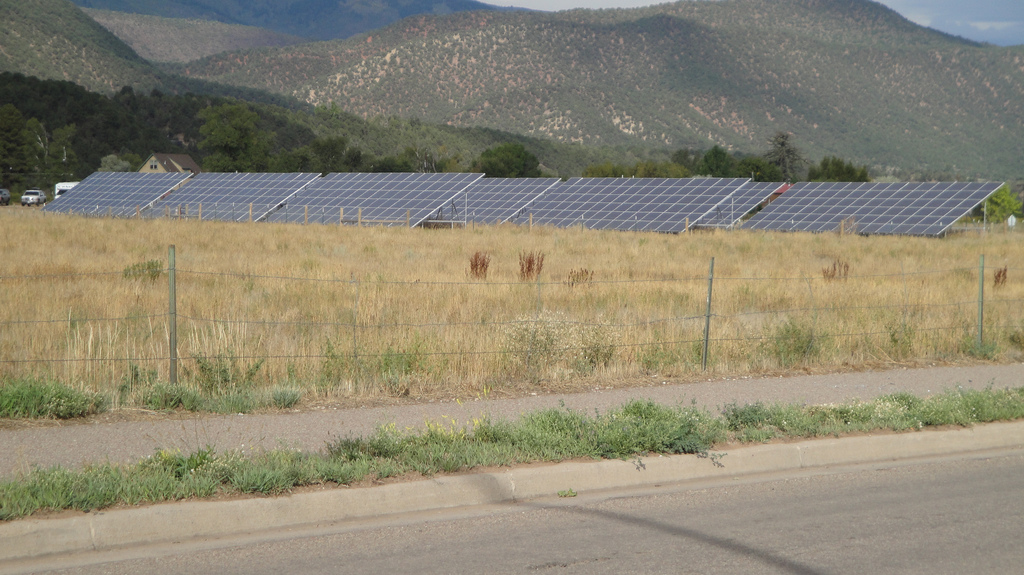 NV Energy announced last week that it has issued a request for proposal (RFP) for 50MW of utility-scale solar within the state of Nevada.

The RFP was the result of NV Energy obliging on a requirement tabbed by Nevada’s Public Utilities Commission (PUC) under the Public Utility Regulatory Policies Act (PURPA) of 1978, which was passed to encourage energy conservation and provide equitable retail rates for customers.

The RFP will look to secure 25MW of utility-scale solar in both the northern and southern parts of the state, with all qualifying facilities required to be in Nevada. The two resulting long-term bids for both the parts of the state are expected to be for 25 years.

Here is the schedule for the 2017 PURPA/Qualifying Facilities RFP. Dates are subject to change:

November 16 2017 – Submit to PUCN for review and approval

6 October 2021
The future is bright for a new era of US solar and storage, and the 8th annual Solar & Storage Finance Summit will provide opportunities to discuss solutions to the industry’s challenges and provide a networking platform designed to bring together the top minds in the industry to do business. With a mix of high-level, informative presentations and panels, a stellar cast of speakers and audience members with deal-making capacity, the 2021 edition of the event will be a sell-out success.
nevada, nv energy, rfp, solar pv, ssfusa, utility-scale