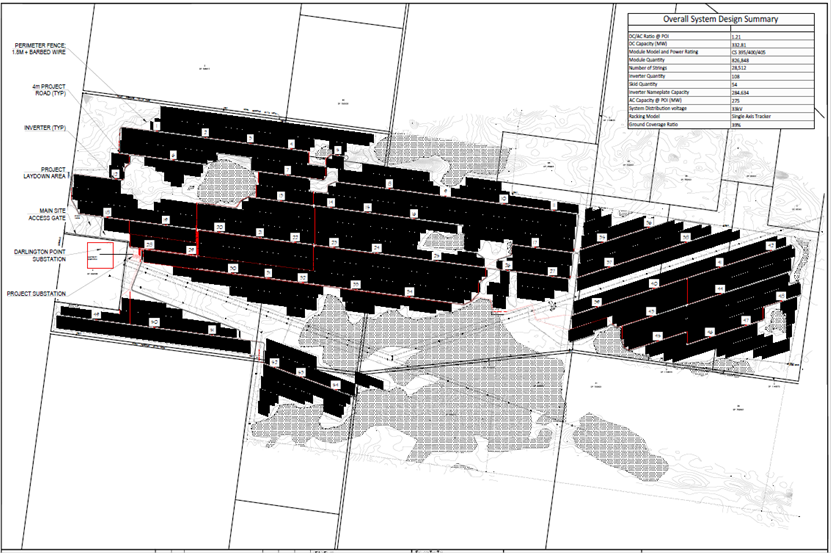 UK firm Octopus Investments and Edify Energy have closed finance on a 333MW project in Australia.

It is the British company’s first major Australian deal since it entered the market in March 2018.

The Darlington Point Solar Farm, which has a 150MW power purchase agreement (PPA) in place, is expected to start operation in 2020.

A total of A$450 million of finance has been arranged for the project. Edifiy Energy will retain an equity stake in the asset and act as asset manager.

“Projects need to stack up economically, not just environmentally, for our investors. Darlington Point ticked the right boxes for us – there’s excellent solar resources in the region, plus it’s right next door to a major existing transmission substation and the site has development approval to accommodate batteries in the future.”

“Bringing projects like this to life shows how the solar industry has come of age in Australia as a mainstream choice for investors, retailers and consumers of energy,” added Reynolds.

Edify Energy confirmed to PV Tech that it has approval for 100MWh of storage and is actively exploring that opportunity now. The company already has one battery system under its belt at the Gannawarra solar farm.

“In what is a very rare for a large-scale solar project in New South Wales, there was not one objection for any member of the public. The project enjoys fantastic local support,” he said.

In a company statement Cole added: “Delivering a portfolio of energy and battery storage projects that will power over 280,000 Australian homes is something we are proud of. Edify continues to look for opportunities to expand the capacity of renewable energy in Australia’s energy market and this project is a great step forward for the provision of clean green electricity for Australian energy consumers.”

The project will use Canadian Solar modules, SMA inverters and trackers from Array Technologies.