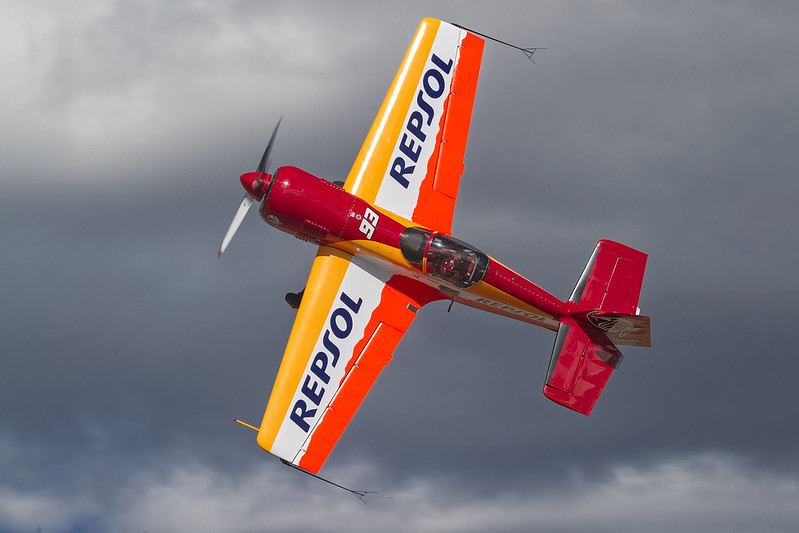 Repsol has launched construction works in Spain for its first ever solar farm in the midst of a national quarantine, following the country’s lifting of a pandemic-driven construction freeze last week.

On Wednesday, the oil major announced it has now broken ground on a 126MW solar trio in the province of Ciudad Real, in the Castilla-La Mancha region to the south of capital Madrid.

The so-called Kappa venture in Manzanares is Repsol’s maiden solar project and will require overall funding of around €100 million (US$108 million). The complex, set to become operational in early 2021, will be split into individual plants boasting a capacity of 45MW, 45MW and 36MW.

The under-construction Kappa projects will soon be joined by the 264MW Valdesolar PV project to the west, in the region of Extremadura. The project in Badajoz – acquired by Repsol in September 2018 – is meant to break ground “in the coming weeks”, the firm said on Wednesday.

Together with the 335MW Delta wind plant Repsol already started building last December, the solar duo of Kappa and Valdesolar are part of a three-project renewable push set to mobilise €600 million (US$651 million) of investment all in all.

Repsol’s solar push follows its pledge at Madrid’s UN climate summit last year to reach net-zero emissions by 2050. The commitment has since been emulated by similar moves from fellow oil players Galp, BP, Eni and Equinor, with the IEA urging them not to abandon renewable ambitions even as COVID-19 hurts oil revenues.

Repsol – a state-run monopoly until its privatisation throughout the 1990s – claims to have amassed a 2GW-plus pipeline of renewable assets under development. To deliver it, the group explained it has worked to “significantly grow” its team of green energy experts.

Kappa and Valdesolar aside, the pipeline also features a 204MW PV project in the southern province of Cádiz. In a statement last July, Repsol said the so-called Sigma scheme already has obtained land and “guaranteed” linking to Spain’s national grid.

This week, Repsol outlined the COVID-19 safety measures it has rolled out at the Kappa solar site. Construction squads, the firm said, number “no more than four people” and have been instructed to observe a safe distance of two metres “at all times”.

“Entry to and exit from the construction site take place in a phased manner in ten minute intervals to avoid congestion,” Repsol went on to say. “Suits and vehicles are not shared without proper disinfection before use.”