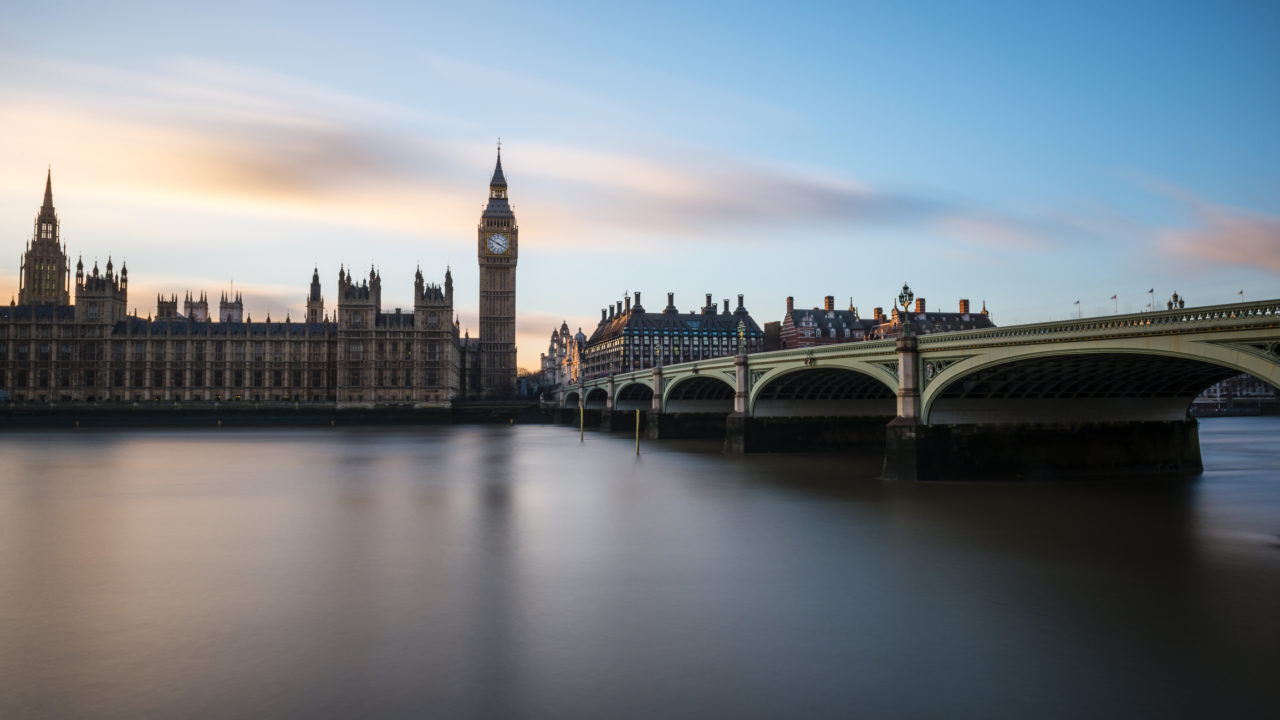 The UK’s opposition Labour Party has pledged to almost treble the country’s solar PV capacity, taking it to 35GW by 2030.

The party today unveiled its ‘Thirty by 2030’ vision, a document comprising thirty policies the party would enact to fast-track decarbonisation of the country’s economy within the next ten years.

Central to the document is a commitment to derive almost 90% of the country’s power from renewable and zero-carbon resources by 2030, with solar set to play a starring role.

Labour said it intended to almost treble the country’s current solar PV generation capacity – ~13GW – to around 35GW by 2030. Such an achievement would require the UK to return to an annual growth rate of around 2GW, similar to that enjoyed in its prime.

Labour envisages that around 4.5GW of that 35GW figure would be small-scale, requiring a total of 2.25 million homes to have solar installed, at an average system size of 2kWp. To stimulate the further deployment the party has pledged to reinstate the feed-in tariff. The UK had a FiT in place until March this year when it was closed to new applicants.

25.5GW has been earmarked specifically for large-scale solar farms, which the party hopes to incentivise by re-introducing solar as an asset class into the country’s Contracts for Difference auctions. Those auctions offer technologies the chance to bid for capacity contracts and compete on price, with offshore wind having experienced significant cost reductions under the scheme so far.

Solar was allowed to compete in the first round of CfDs in 2015, but was effectively locked out afterwards by the UK government determining solar to be a mature technology and limiting auctions those deemed less established.

The policy proposals come at a time of both increased attention for the green agenda and political uncertainty in the UK. The ongoing Brexit impasse has meant a return to the polls is more likely, and political parties in the country have been placed on a general election footing.

Meanwhile, the UK’s new net zero target – enshrined in law in one of Theresa May’s last acts as Prime Minister – has set the country the aim of removing all carbon emissions from its economy by 2050, a feat which would require significant development of low carbon policies.

11 October 2022
PV CellTech Extra will be held as a series of live webinars and on-demand sessions on 11-13 October 2022. We'll be taking a slightly further forward-looking view at the technologies and roadmaps for new cell architectures set to dominate mass production during 2023-2025 with special emphasis on the potential timelines for technologies beyond the single-junction cell design, including perovskite and hybrid concepts.
finance, investment, policy, regulation, solar pv, solar-plus-storage, uk