JinkoSolar to supply 1GW of solar modules to sPower 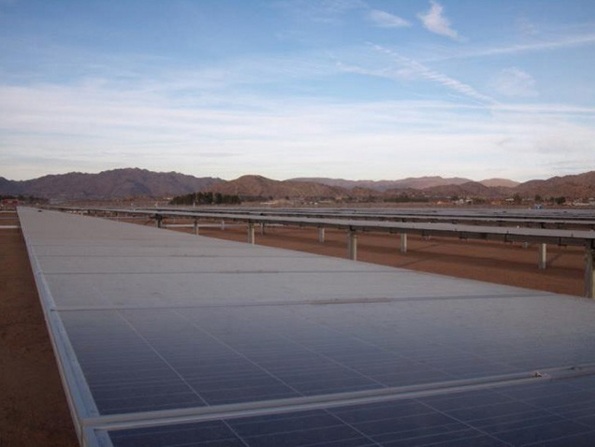 The module supply deal is one of the largest ever made in the industry, following the 1.5GW supply deal signed between US utility NextEra Energy Resources and Hanwha Q CELLS in April, 2015.

Ryan Creamer, sPower’s CEO, said: “In 2015, we maintained the trust of our utility partners, developers, landowners and communities by delivering on our promises. We created meaningful jobs, and we worked diligently to usher in a sustainable energy future. We've set the bar high for 2016 with plans to bring online another 700MW of renewable energy. With the strength of our team and our partners, we’re well positioned to achieve our goal.”

The company also noted that Rosendin Renewable Energy Group would provide EPC services on its planned projects in 2016.

JinkoSolar had set a target of supply 800MW to 900MW of modules to the North American market in 2015.