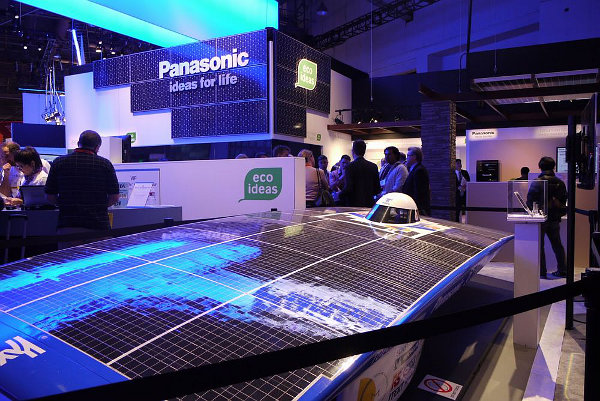 Japanese electronics giant Panasonic said it had been impacted by a rising yen and solar module pricing declines that had impacted forecast expectations for fiscal 2017.

Panasonic reported its Eco Solutions division that includes its solar operations had sales of 725.9 billion yen (US$6.9 billion) for the fiscal first half of 2017, ending September 30, 2016.

Sales are down 5% from the prior year period, due to the continued decline in PV system demand in the domestic Japanese market and the impact of module price declines. Segment sales had declined 4% in Panasonic’s fiscal first quarter 2017, on a year-on-year basis.

Overall, Panasonic revised down its forecast for fiscal 2017. The company guided sales of 7,200 billion yen and EBIT of 240 billion yen. Operating profit was forecasted at 245 billion yen.