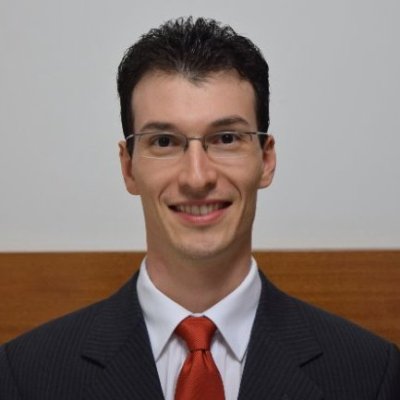 Despite recent uncertainty over how energy auctions involving utility-scale solar will progress in Brazil, there are signs that the distributed generation (DG) segment could be one to watch out for. In the same week that Brazilian minister of mines and energy Fernando Coelho Filho announced that DG had an important role to play in driving solar PV across the country, PV Tech caught up with Rodrigo Sauaia, the director of Brazil’s solar industry association (Absolar), to discuss current government policy.

What are your thoughts following the Brazil Solar Power event?

Rodrigo Sauaia: Brazil Solar Power was important, because it was the first time that a minister of mines and energy ever participated in a solar event in Brazil. This is an important signal from the new minister. Moreover, several members of his new team were present and were also sharing insight into their coming strategies for solar energy development in the country.

The minister mentioned very clearly that solar energy will be part of his agenda and planning for the development of the electricity sector. This brings more confidence to the market that developments started by the previous minister will not be lost in the transition process to a new government.

What will happen with the proGD programme?

There is interest in accelerating DG. Our expectation is that the new ministry will take charge of the proGD programme that was brought in last year, which encouraged consumers to generate their own power from renewable energy sources, with a particular emphasis on solar.

This is important news because when we had the recent ministerial change in government, the proGD programme was in an uncertain position. The signal is that the new secretaries and the new minister are accelerating the development of the DG and our expectation is that by the end of the year we will have some announcement about propositions or recommendations for this segment.

What are some of the policies around DG?

Coelho Filho made it clear that there are not only auctions for large-scale solar but also DG solar, as a way to diversify and include different models for the sector to develop.

DG in Brazil is passing through its first years. This means there is an interesting opportunity coming up – especially this year – because we have a new regulation in place since March, which includes several of the world's best practices such as virtual net metering and community net metering. This can drive new business models that will help to spur growth into DG segment in Brazil.

Furthermore, we have DG auctions. These were made possible at the end of last year, the same day when the minister announced the proGD programme. The government has now structured a ceiling price for DG auctions.

The auctions will involve contracts directly with the distribution companies, which can buy distributed energy from PV project to supply part of their electricity demand in the area they serve.

The current difficulty is that utilities are slightly over-contracted so there is no direct drive for the utilities to invest in this opportunity in the short-term. However, this can be very interesting [in] the long-term because the ceiling prices that were defined by the government are very attractive for all project sizes up to 30MW.

We have not seen any project contracted so far using this mechanism, but I believe in a mid- and long-term scenario where the country starts to grow again and recovers from its current economic situation. We can reach a point where distribution companies start to contract part of their demand directly through DG, using DG auctions as a tool.

What is the latest with the Reserve energy auctions?

We now have a little bit more certainty of the situation with the auctions including large-scale solar. As a result of the ministerial changes there was a postponement of the first auction and now the announcement that the minister Coelho Filho will continue with renewable energy auctions this year, but probably only one auction instead of two.

The registered projects from the second auction have been announced with a significant number – more than 12GW – of PV. It’s still unclear if the same structure for this auction will be kept or if new sources of energy will be included. Therefore, it is hard to say if the projects that were enlisted will be the same projects participating in the next solar auction. There was a large amount of solar interest, but maybe this interest can increase for the new auction.

This is an important moment for developers and investors to keep a close eye on Brazil as new opportunities may arise in the short term. 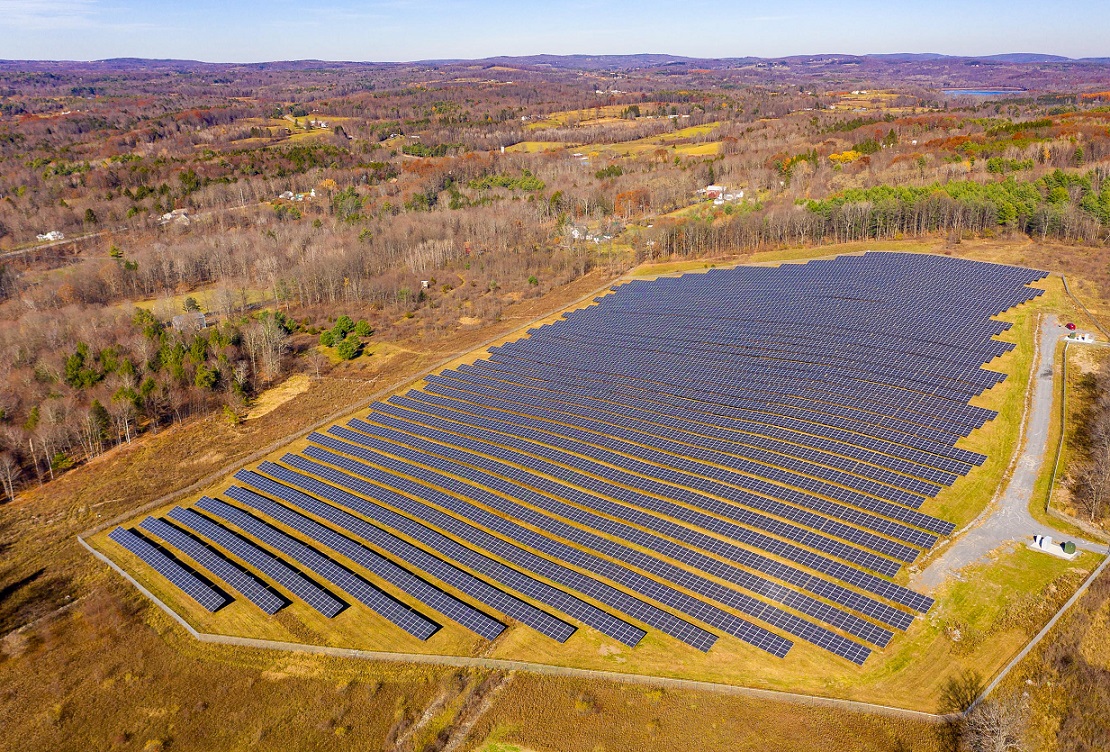 March 9, 2021
US community solar provider Nexamp has closed a US$440 million credit facility for a 380MW portfolio of PV and energy storage assets.