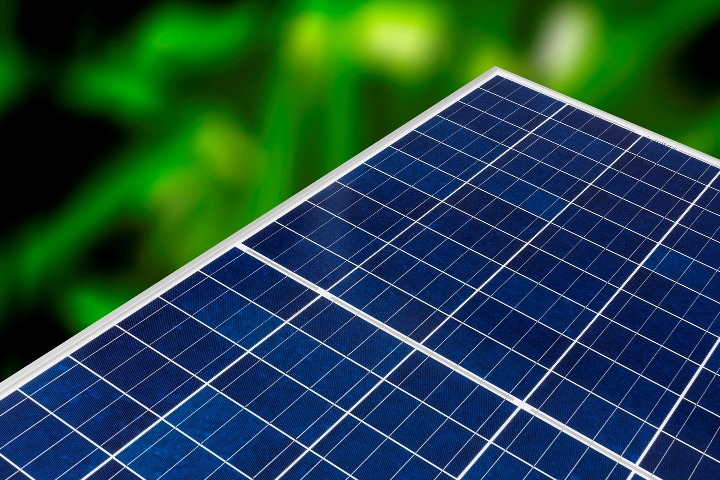 REC Group (Renewable Energy Corporation) has announced a 2016 supply deal with US residential installer Sunrun for a minimum of 120MW. The agreement could be expanded to 150MW.

In a statement announcing the deal, REC said it would be ramping up additional capacity for its TwinPeak modules at its Singapore plant to meet expected increased demand next year. This shift is thought to be in addition to existing capacity expansion plans.

Chen’s statement suggests that the company will be shifting its available capacity towards the TwinPeak’s half-cut, four busbar, PERC modules.

Sunrun raised US$251 million from its IPO and has surpassed the 100,000 residential customer mark in the US. 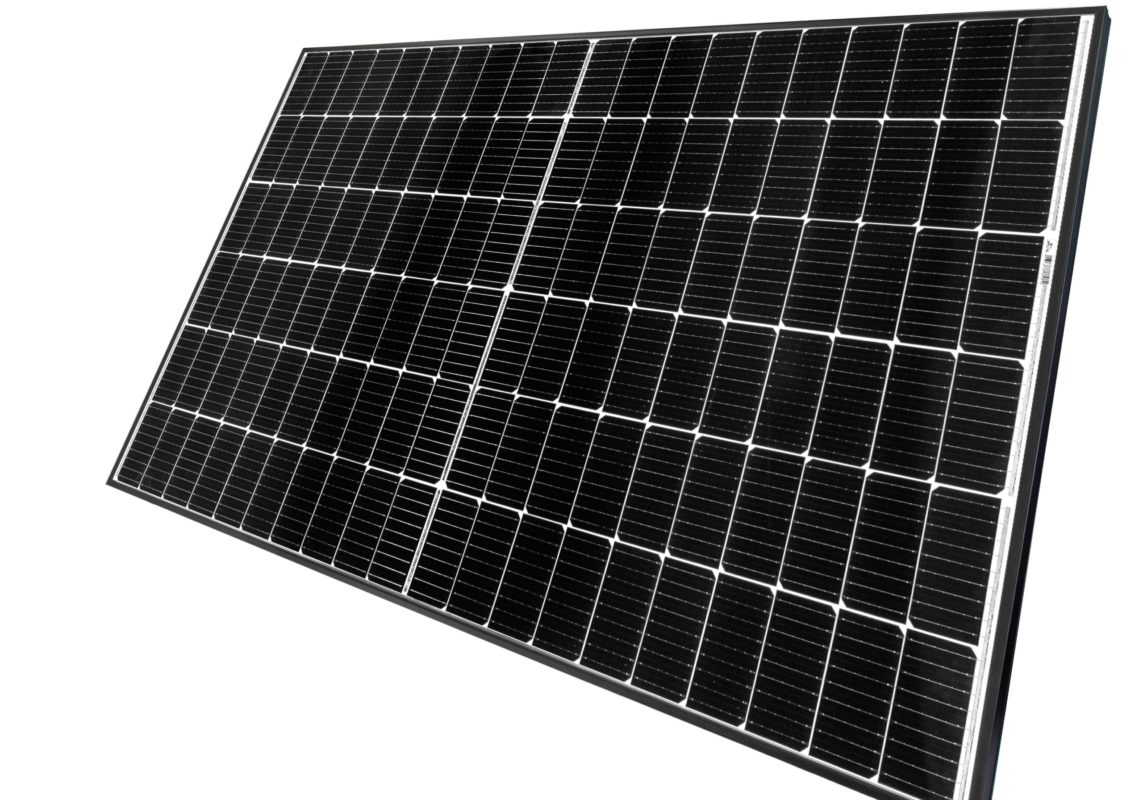 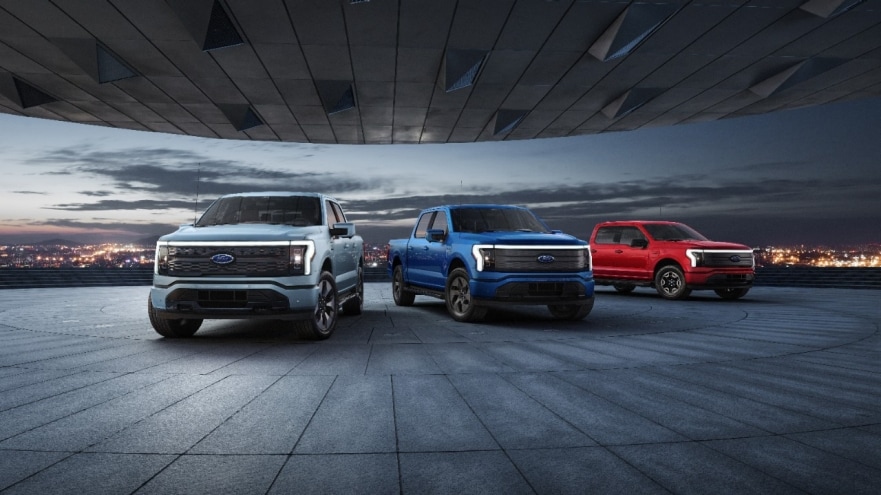 May 20, 2021
Leading US residential solar and storage provider Sunrun has partnered with automaker Ford as the installer of home charging systems for its F-150 Lightning truck.