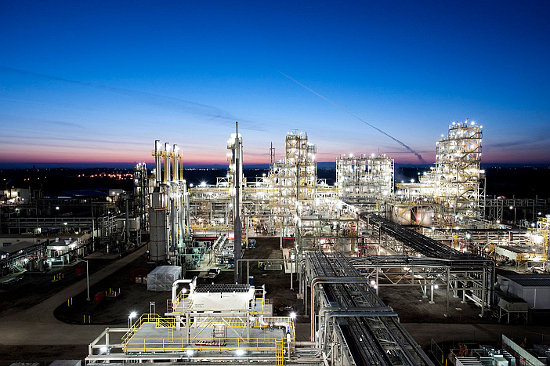 Polysilicon producer REC Silicon ASA has responded to weak demand seen in the third quarter of 2016 with 70 job cuts and a further curtailment of polysilicon production through the second half of the year.

Tore Torvund, CEO of REC Silicon said, “In order to maintain liquidity and manage inventory, the company is announcing additional cost cutting initiatives and has reduced production capacity utilization to approximately 50% at the Moses Lake facility.  As part of the cost cutting initiatives, the company is announcing a reduction in headcount of approximately 70 employees.  We have been successful in maintaining sufficient liquidity during this period of market disruption. Because of our efforts to control costs, I expect REC Silicon to remain a low cost leader in the polysilicon industry, even at reduced production rates.”

The polysilicon production cuts relate to third quarter 2016 revenue falling to US$50.9 million, compared to US$71.1 million in the previous quarter, which led to inventory build by 2,132MT.

Weak demand within the supply chain was due to the significant slowdown in demand in China after installations were estimated to have reached around 22GW in the first half of the year as project developers rushed to complete project ahead of the expiration of the 2015 feed-in tariffs rates.

REC Silicon reported polysilicon sales of 1,775MT in the third quarter, compared to guidance of approximately 1,800MT, despite its lower pricing strategy to boost sales to key customers outside China as the country remains closed to the largest market, due to import tariffs as part of the ongoing trade war with the US.

The company had previously said it was offering around a 25% price discount to the non-China spot market prices, yet the demand slowdown in China has meant a significant decline in overall demand for solar wafers since the end of June, 2016.

The company reported a loss of US$7.9 million compared to a loss of US$14.3 million in the previous quarter and had a cash balance US$86.8 million at the end of the third quarter.

August 22, 2022
REC Silicon and Mississippi Silicon have entered into a memorandum of understanding (MOU) that commits the companies to negotiate a raw material supply agreement and help establish a low-carbon and traceable US solar supply chain.

REC Silicon to restart production at Moses Lake in Q4 2023

May 30, 2022
Norwegian polysilicon manufacturer REC Silicon has confirmed plans to restart polysilicon production at its Moses Lake factory in the US. 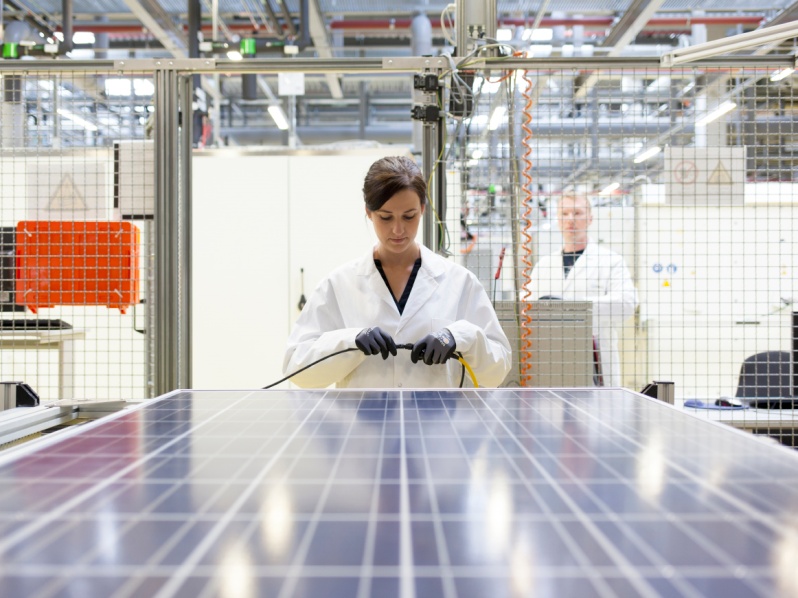 March 24, 2022
Hanwha Solutions has an “ambitious plan” to revitalise US solar manufacturing increasing its stake in polysilicon producer REC Silicon, although it has called on the US to pass the Solar Energy Manufacturing Act (SEMA) to help support this.