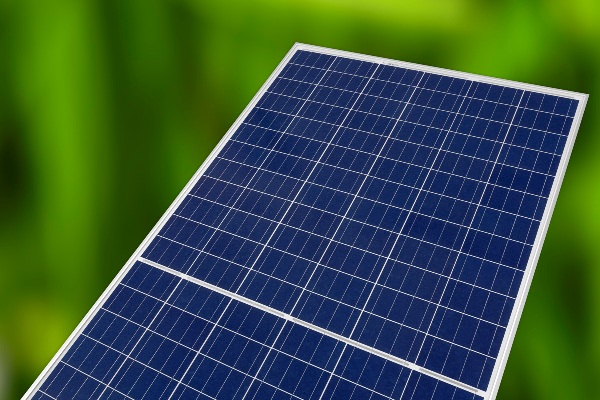 REC Solar said the new module was rated at up to 340Wp and that a 1500VDC version would be available from November, 2016 onwards.

The TwinPeak series also uses four busbars and a split junction box, which is claimed to provide an extra 20Wp, compared to conventional multicrystalline 72-cell modules.

The company had previously announced it would migrate all production at its manufacturing facility in Tuas, Singapore to its half-cut PERC cell technology, used for its TwinPeak series modules.