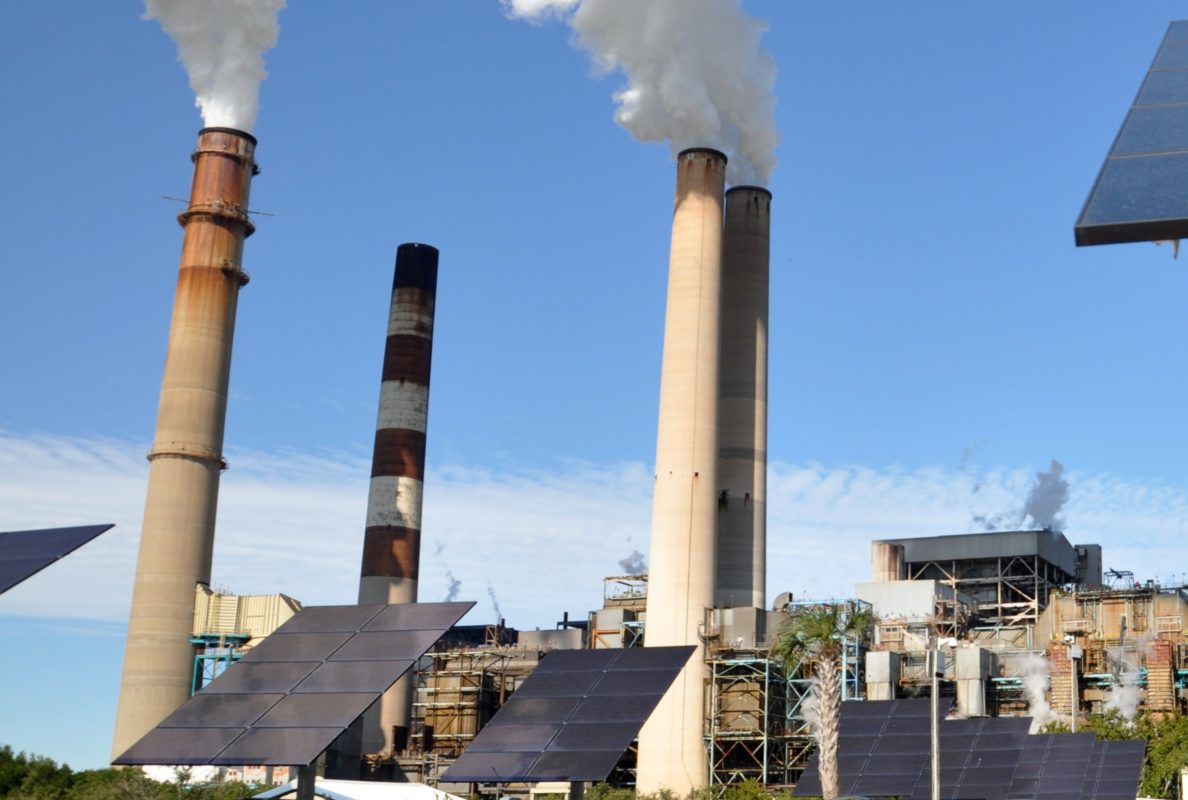 The global surge in renewable energy deployment has been credited for greenhouse gas emissions remaining flat for the second year running, according to the International Energy Agency.

The organisation said the figures suggested that the decoupling of global emissions and economic growth – a key objective in efforts to tackle climate change – was beginning to become a discernable trend.

“The new figures confirm last year’s surprising but welcome news: we now have seen two straight years of greenhouse gas emissions decoupling from economic growth,” said IEA executive director Fatih Birol. “Coming just a few months after the landmark COP21 agreement in Paris, this is yet another boost to the global fight against climate change.”

According to IEA data, global emissions of carbon dioxide stood at 32.1 billion tonnes in 2015, having remained essentially flat since 2013.

Alongside the stalled rise in greenhouse gas emissions, the global economy continued to grow by more than 3%, offering further evidence that the link between economic growth and emissions growth is weakening, the IEA claimed.

The agency said that in the 40-plus years it had been gathering CO2 emissions date, there had been only four periods in which emissions had stood still; three of them – in the early 1980s, 1992 and 2009 – were associated with global economic weakness.

But the IEA pointed out that recent stall in emissions comes amid economic expansion, citing International Monetary Fund figures showing that global GDP grew by 3.4% in 2014 and 3.1% in 2015.