JinkoSolar gets US$25 million for Malaysian operations 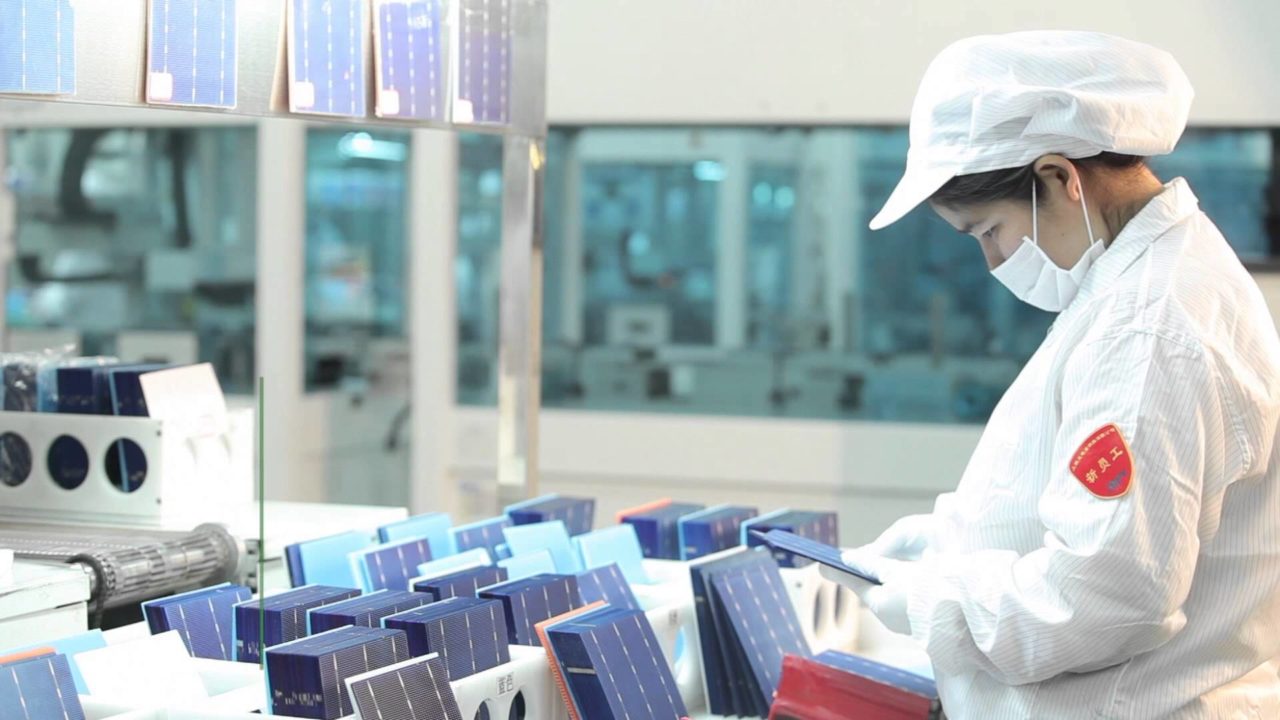 JinkoSolar Technology SDN BHD (JinkoSolar Malaysia) will use this financing to support trade finance and working capital in this region.

“As the largest commercial bank in Malaysia, their tradeline will not only provide our Malaysian production facility with added financial flexibility, but also it will help our business expansion there,” said Charlie Cao, JinkoSolar's CFO, in a statement. “Leveraging our capacity in Malaysia, we are committed to serve our local and global customers, and look forward to developing a deeper relationship with Maybank going forward.” 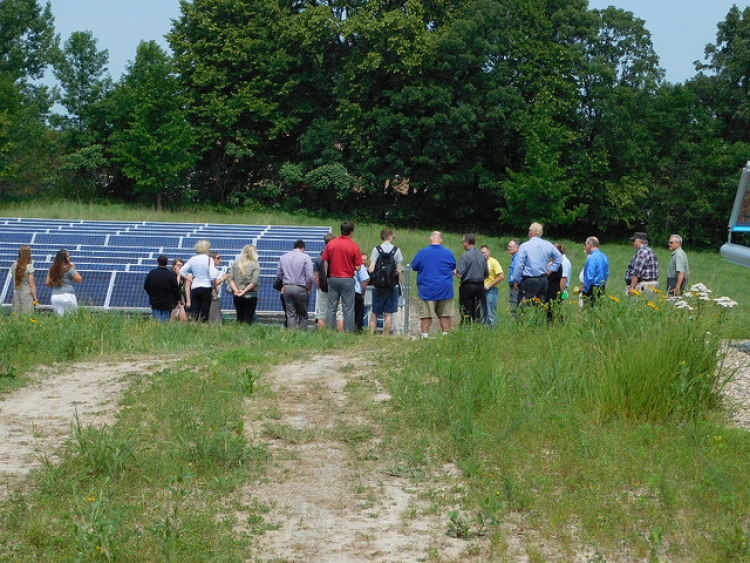 Despite Maryland’s three-year pilot programme getting approved by regulators in June, FERC is now to investigate whether the PSC would be violating federal law if community solar lowers payments to wholesale rates. 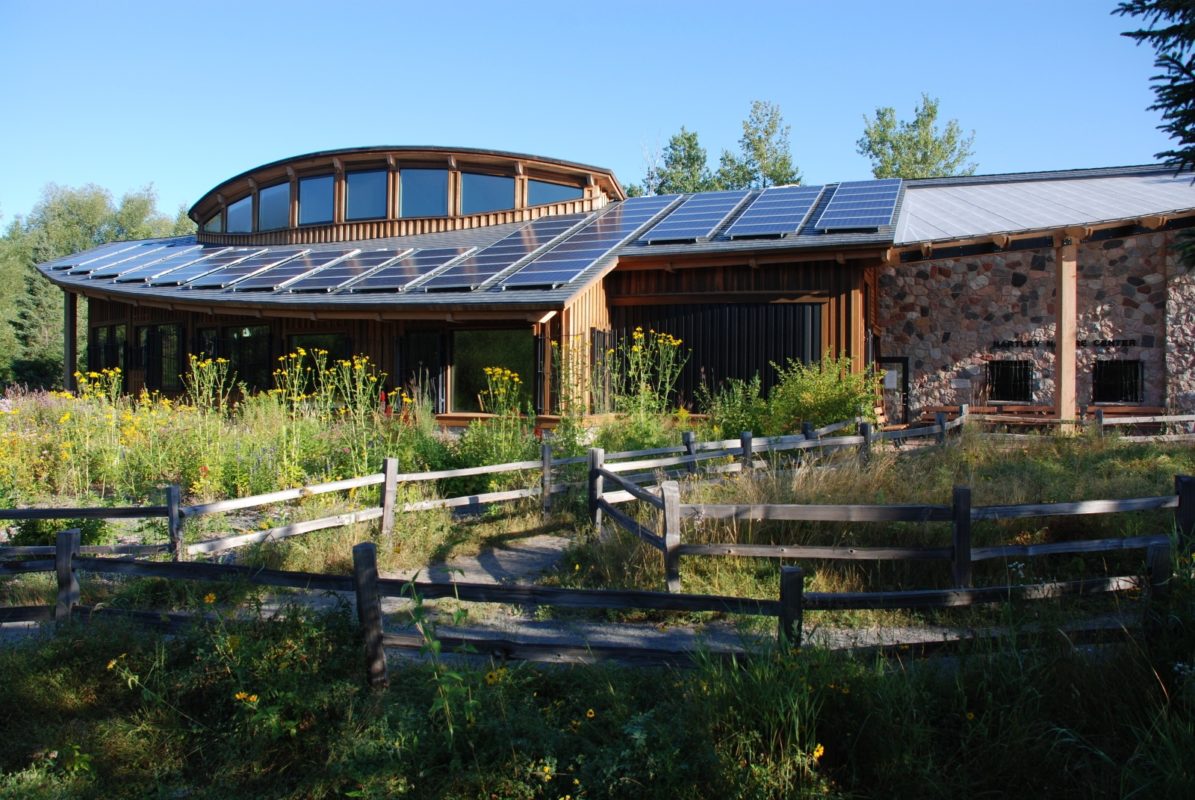 The system will provide reliable backup to meet needs of shelter residents during power outages, in a first of its kind in the state operation. The SIS switches from the grid to stored power at peak demand times, saving owners money while reducing emissions from traditional power plants.

Funding for this offering was provided by the SunShot Initiative, the Clean Energy Group and other partners.