Russia’s Hevel connects 35MW of solar to the grid 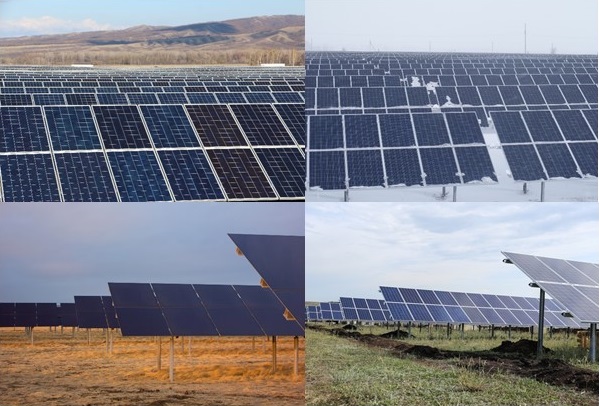 The capacity is spread across four plants; Grachevsky and Pleshanovskoy SES in the Orenburg region and two plants known as Buribaevskoy Bugulchanskoy SES in the Republic of Bashkortostan.

The new capacity means that Hevel now has a cumulative capacity of 75MW of operational solar and 364MW of renewable energy at large.

The new solar plants are a step closer to Russia’s goal of 1.5GW of solar capacity by 2020.

29 November 2022
PV ModuleTech EMEA in Madrid on 29-30 November 2022 will address the factors underpinning the changing PV module landscape, gathering together all the key stakeholders across the value-chain from module production to field testing. Join us for presentations from the leading players in the sector, clearly identifying the opportunities and challenges set to impact module supply to Europe and the Middle-East over the next few years.
europe, hevel group, pv power plants, russia