Citing the attractive feed-in tariff and high irradiance levels in Greece, Schott Solar is expecting the Greek market to nearly double in 2011. According to Schott Solar, total installations in the country are expected reach 120MW in 2010 and grow to between 180MW and 200MW next year. With projects already secured for next year the PV module manufacturer has opened a new sales office in Thessaloniki to maintain closer ties to new customers and partners. The company said it had been operating in Greece for more than 10 years.

“The Greek photovoltaic market is developing rapidly: Capacities of around 120 MW output were installed this year alone. We are expecting that figure to be in the region of 180 to 200 MW next year,” noted Dr. Martin Heming, CEO of Schott Solar AG, “Schott Solar has been operating in Greece for many years. We joined forces with local partners back in 2004 to install solar panels on the roof of the airport operator at Athens International. That year we also created the then largest roof-top solar array in Greece, on the German School of Athens (DSA).

According to Schott Solar, Greece offers irradiance levels of between 1,400 and 1,700 kWh per square metre. When coupled to a new FiT that pays 40 to 50 €/cent per kWh over 20 years, makes the market in Greece very attractive.

“At the beginning of 2011, we will commence work on a project with an output capacity of two MW. Our medium-term objective is to attain a market share of between five and ten percent in Greece,” added Dr. Hemming. 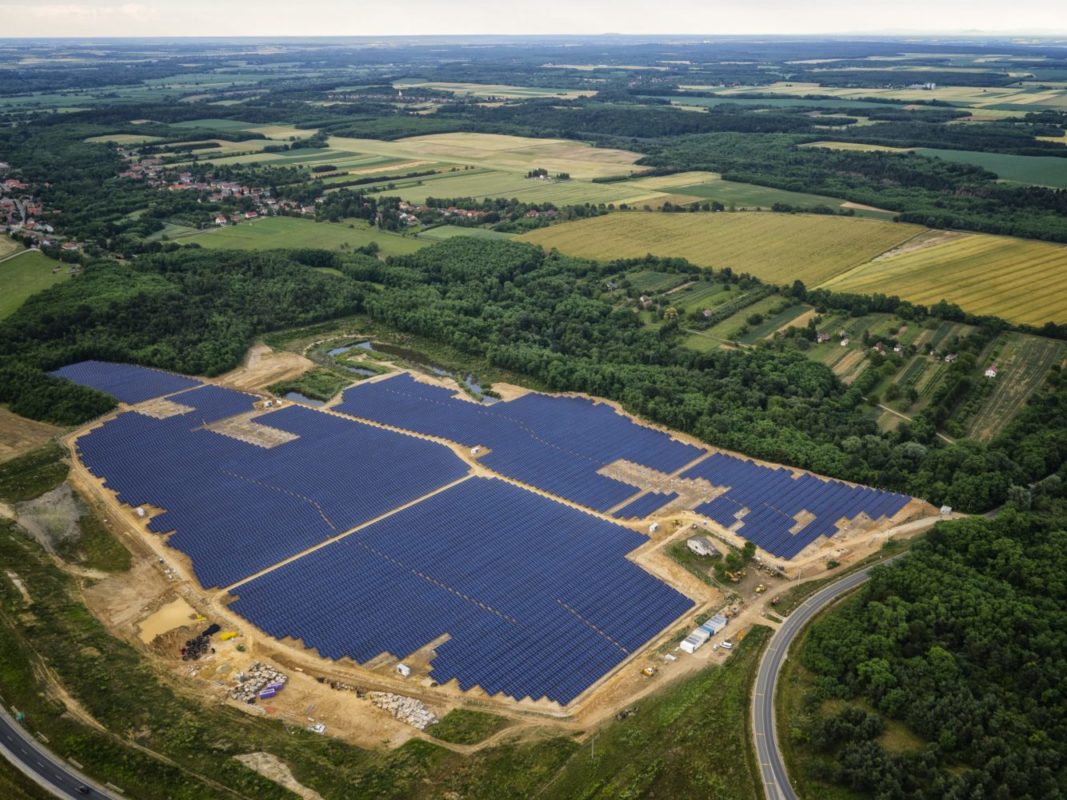