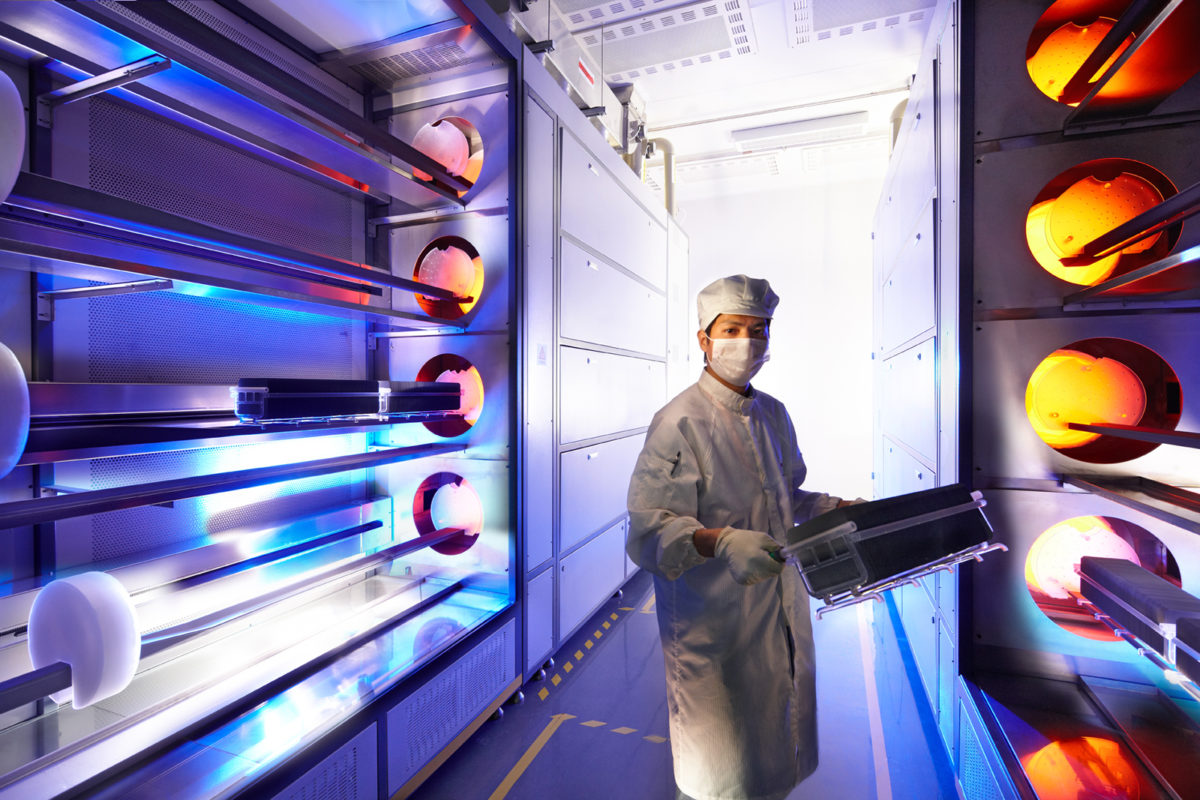 Jiangsu Shunfeng is located in the Wujin High-Tech Industrial Development Zone of Jiangsu Province, China and has been engaged in monocrystalline wafer, cell and module manufacturing.

It was unclear whether Wuxi Suntech, another major PV cell and module manufacturing subsidiary of SFCE was included in the potential disposal.

SFCE has wanted to reduce its involvement in manufacturing, preferring an asset-lite business model and place emphasis on the downstream renewables markets.

The initial deal to sell some or all of its manufacturing operations was terminated in January 2017. Profitability had become an issue at SFCE in the last few years.