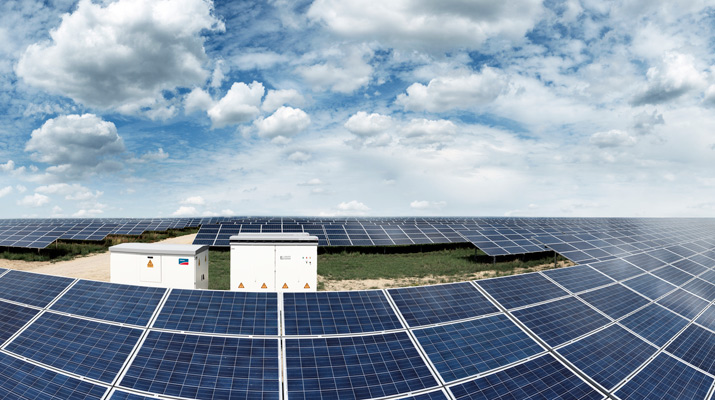 Leading PV inverter manufacturer SMA Solar Technology has further increased its revenue and profit guidance for 2015, due to stronger than expected demand across international markets.

ASP declines across the PV inverter market have continued to impact margins and overall revenue and profits. However, SMA noted that margins had actually increased to 19.4%, up from 16.5% in the prior year period, due to fixed cost reductions and lower cost of sales.

SMA said that the most important foreign markets in the reporting period were North America, Japan, the UK and Australia, while overall international markets accounted for 86.7% of sales.

Pierre-Pascal Urbon, CEO and CFO of SMA Solar, said: “SMA completed the turnaround earlier than expected having already generated positive operating earnings before interest and taxes in the first nine months of the year. We have continued to extend our technology and market leadership in recent months and are the clear global market leader according to a study by IHS. As a photovoltaic systems specialist, the success of our strategy of offering holistic solutions for all attractive photovoltaic markets, all module technologies and all power classes is reflected in even distribution of sales, both in regions and market segments. SMA is in an outstanding position to benefit from the increase in global demand expected in 2016.”

PV inverter sales in the first nine months of 2015 across residential, commercial and utility-scale markets increased 6.8%, 28.9% and 56.1%, respectively. Service sales increased to €36 million, up from €29.5 million in the prior year period.

SMA had previously been forced to implement various restructuring measures and make job cuts due to falling sales. 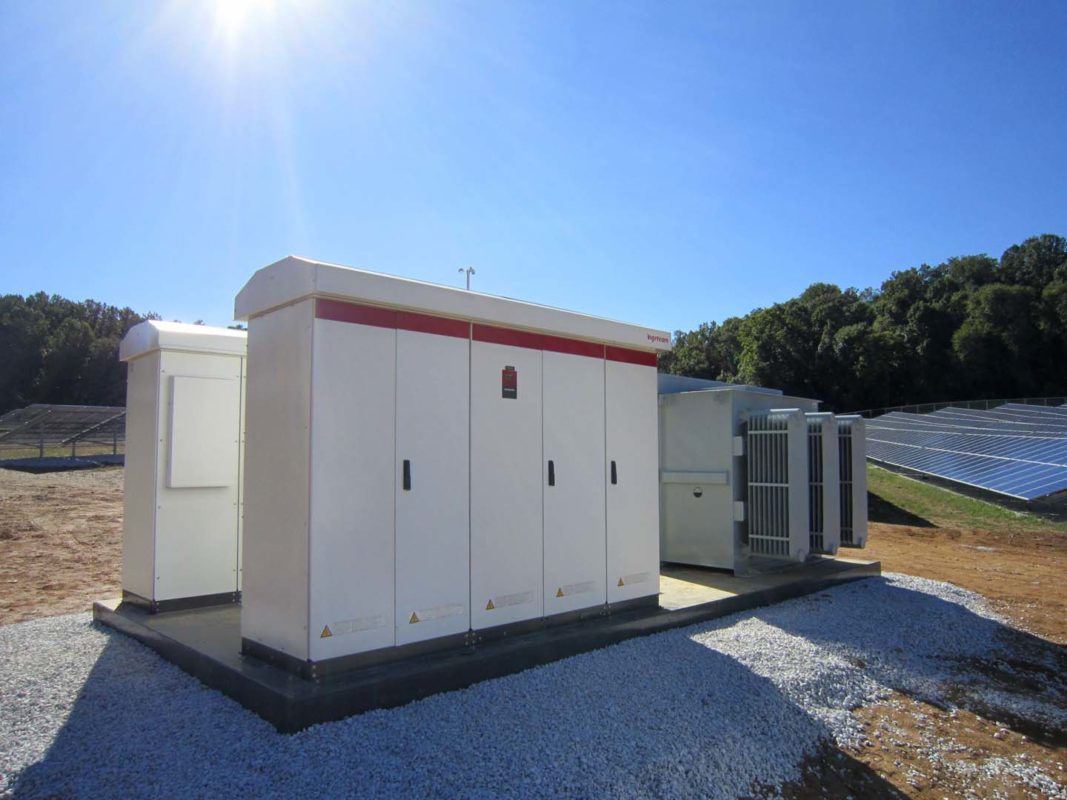 April 1, 2020
Inverter maker joins others at UNEF's online session to spell out its steps to weather the pandemic so far and its broader views on how solar firms will be transformed by the crisis 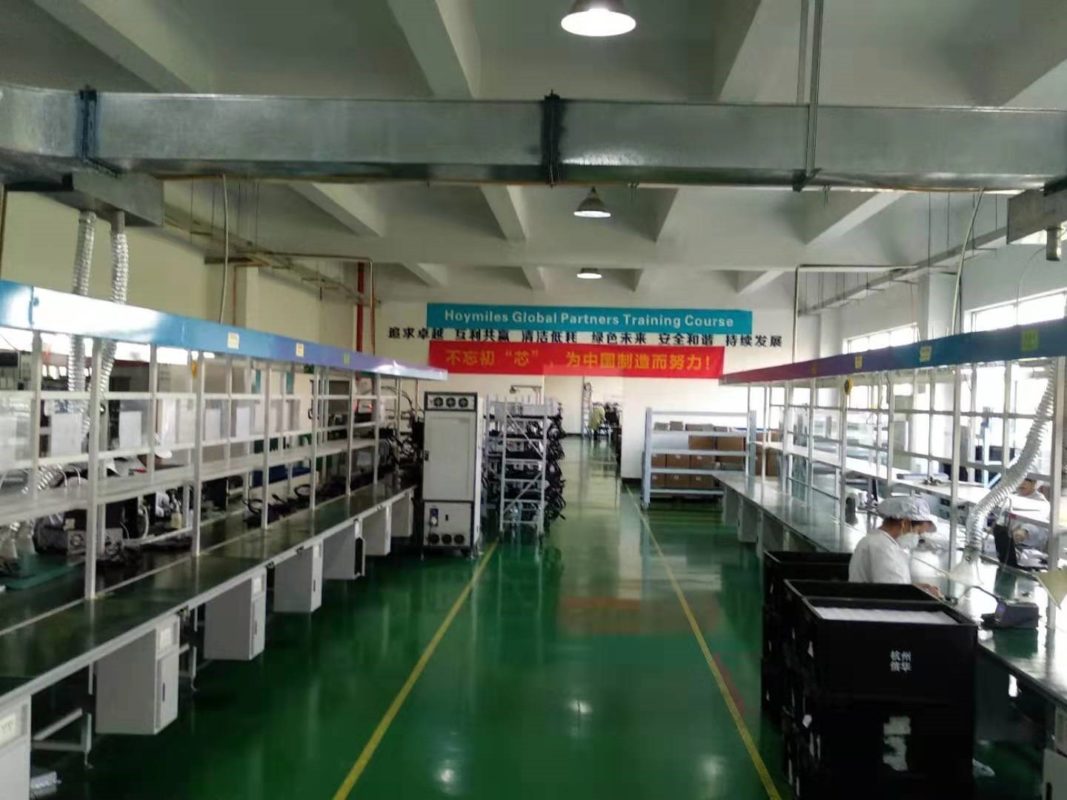 November 5, 2019
Former university spin-off shares ambitions for 300,000 unit sales next year and dedicated American and European subsidiaries as it gives PV Tech a tour of its Hangzhou production line. 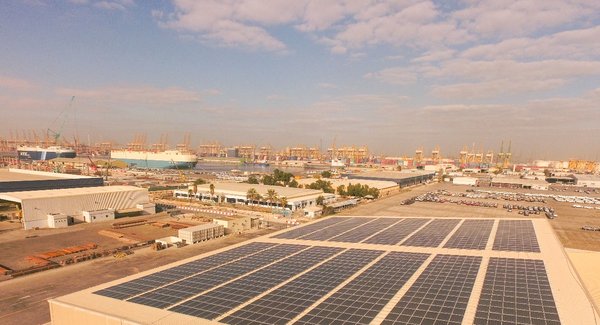 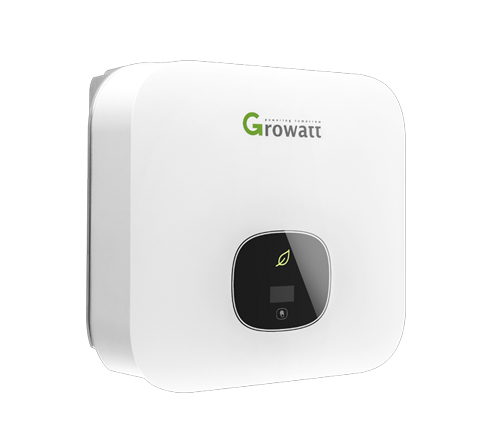 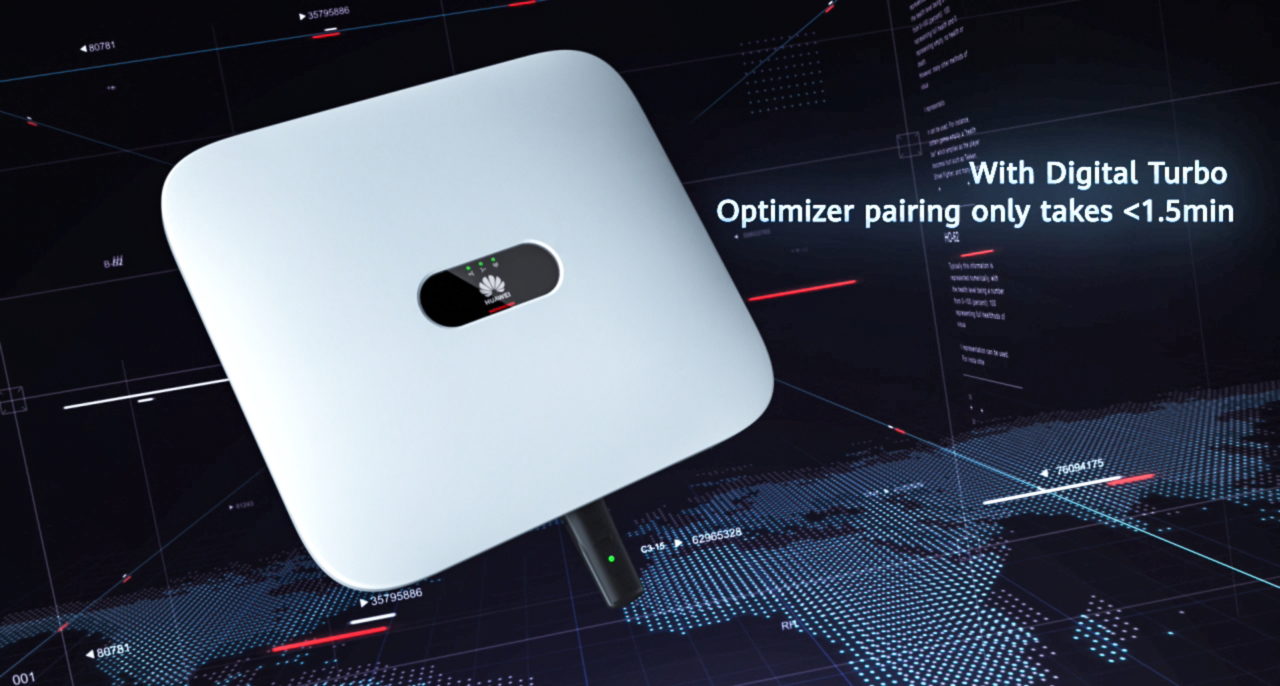 May 17, 2019
Major PV inverter manufacturer, Huawei Technologies Co was selected as one of the three winners of the Intersolar AWARD 2019 for its SUN2000 15-20KTL series smart string inverter for commercial applications.

August 3, 2017
BayWa r.e. the renewable energies business unit of diversified German company BayWa has significantly increased revenue in the first half of 2017, having developed and sold PV power plants and increased sales of PV modules and inverters by around 50%, compared to the prior year period.