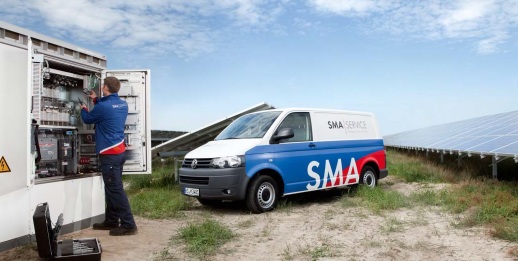 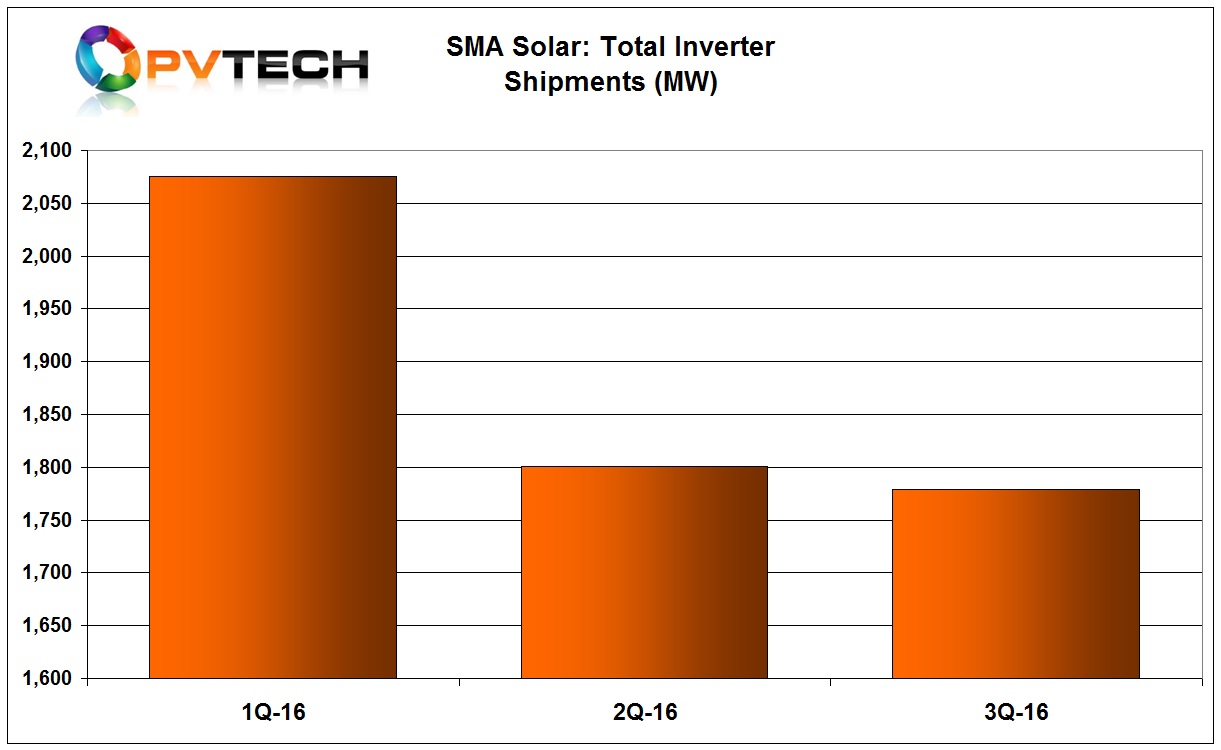 Product order backlog also declined in consecutive quarters. Third quarter product backlog stood at 166MW, down from 251.2MW in the previous quarter and down from 295.1MW in the first quarter of 2016.

In previously reporting first half year financial results, SMA Solar had reiterated full-year revenue guidance at €950 million to €1,050 million. However, declining shipments and backlog, coupled to continued ASP pressure have meant the company has lowered guidance to be in a range of €900 million to €950 million.

Consequently, fourth quarter revenue was indicated to be in the range of €191 million to €241 million. 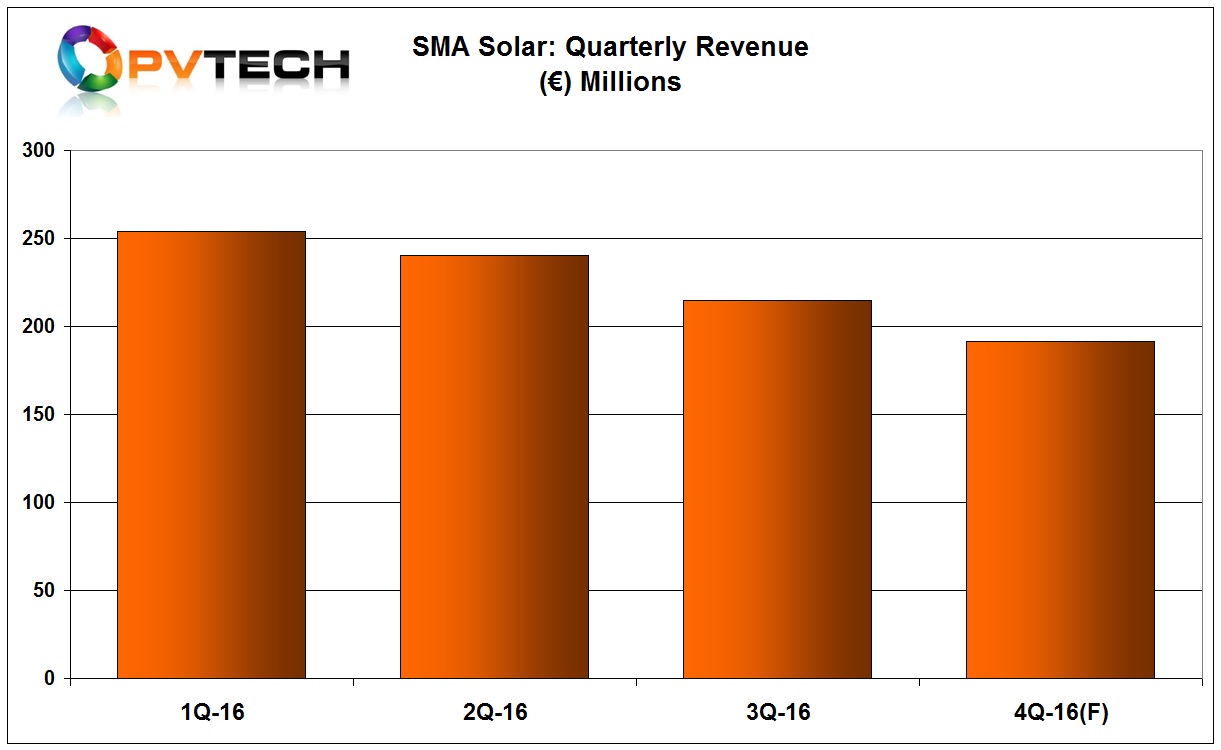 Due to restructuring efforts, operating earnings (EBIT) in the first nine months of 2016 was €59.4 million, while EBITDA improved to €107.9 million.

Pierre-Pascal Urbon, CEO of SMA Solar said: “In a market environment characterized by increasing price pressure, SMA has shown its strengths in the first nine months of 2016 and considerably increased its net cash flow. Thanks to our strong product portfolio for large-scale PV power plants and medium-sized PV systems and our service business, we compensated for the market-driven decline in small PV systems and successfully defended our global market leadership.” 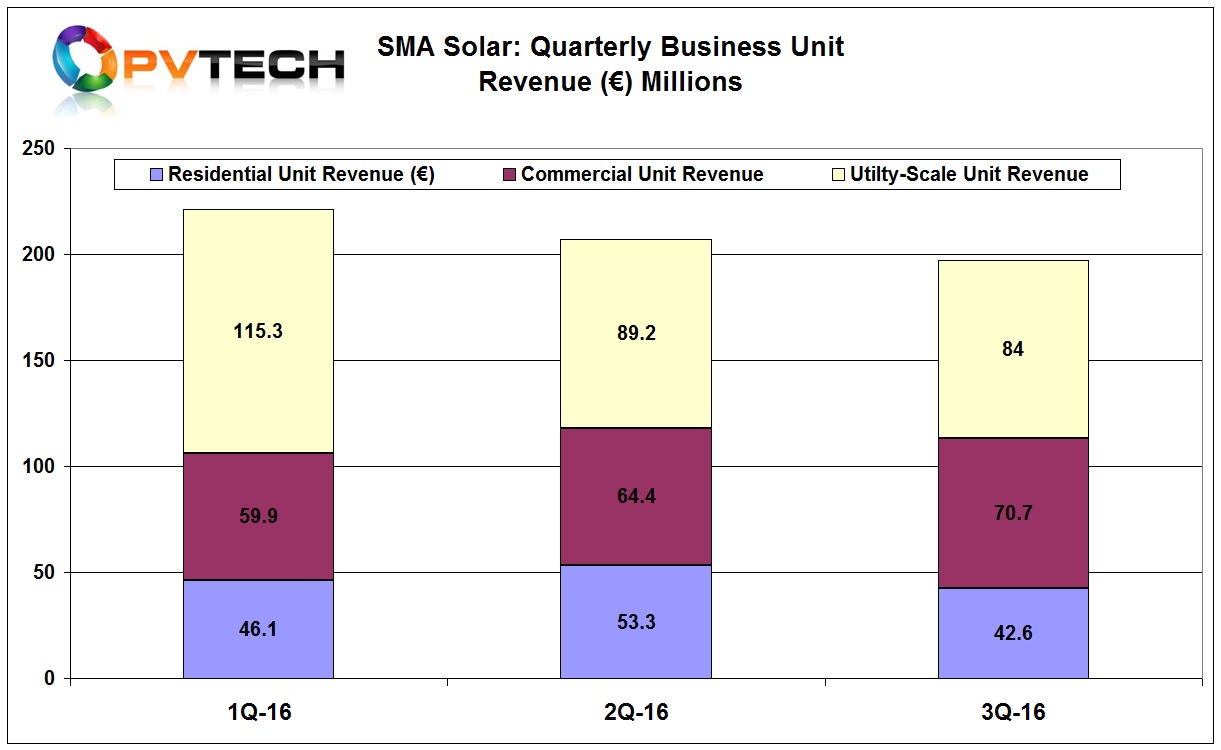 SMA Solar reported third quarter revenue for its ‘Residential’ business unit of €42.6 million, down from €53.3 million in the previous quarter. Lower demand in the US residential market was balmed for the decline along with perenial market demand declines in Germany, once SMA's core market.

‘Commercial’ business unit revenue in the third quarter was €84 million, down from €89.2 million in the second quarter and up from €59.9 million in the first quarter of 2016.

Sequential revenue declines have occurred in SMA’s ‘Utility-scale’ business unit. The company reported third quarter revenue of €84 million, down from €89.2 million in the second quarter and €115 million in the first quarter of 2016.

The company had noted that part of the reason for utility business decline was due to PV project delays, primarily in the US in 2016. 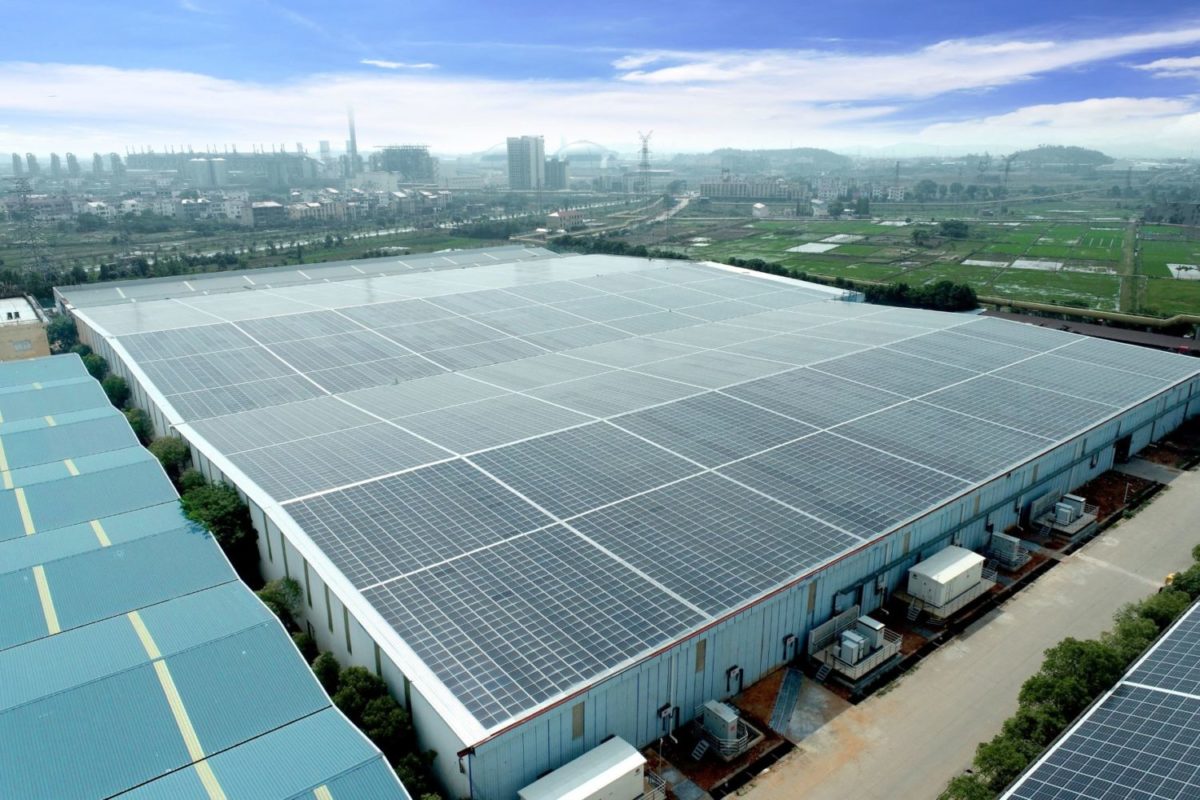 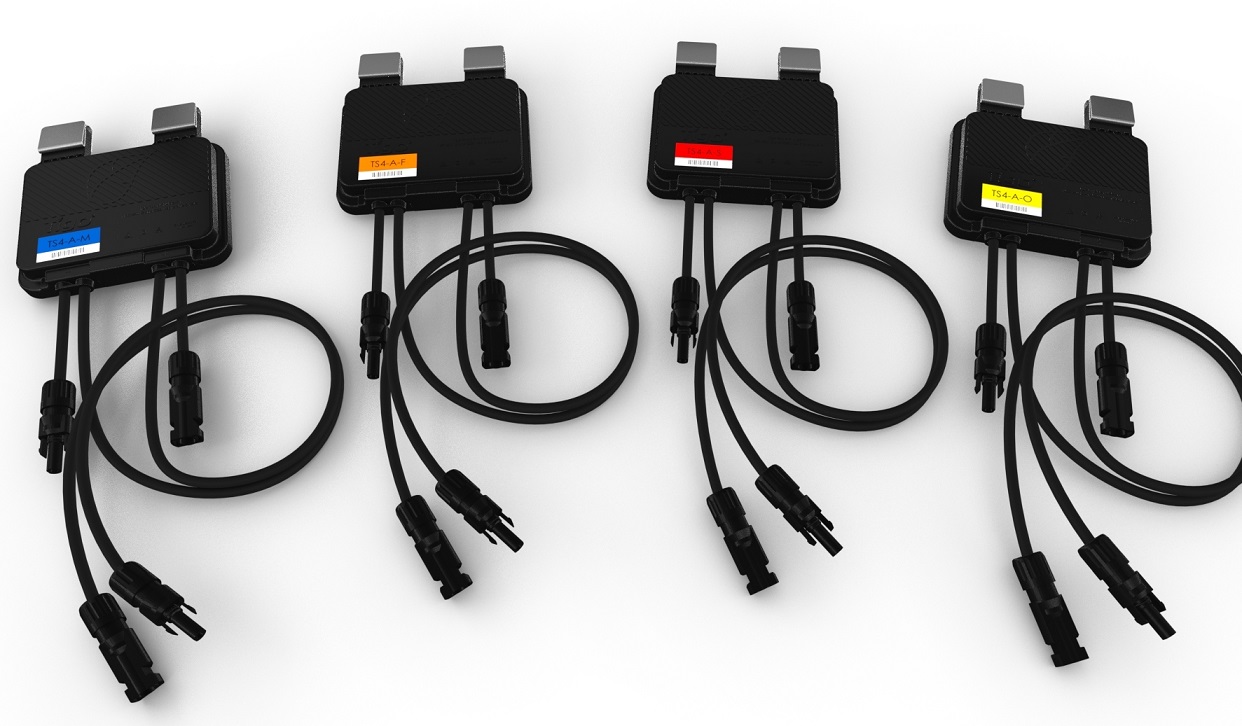 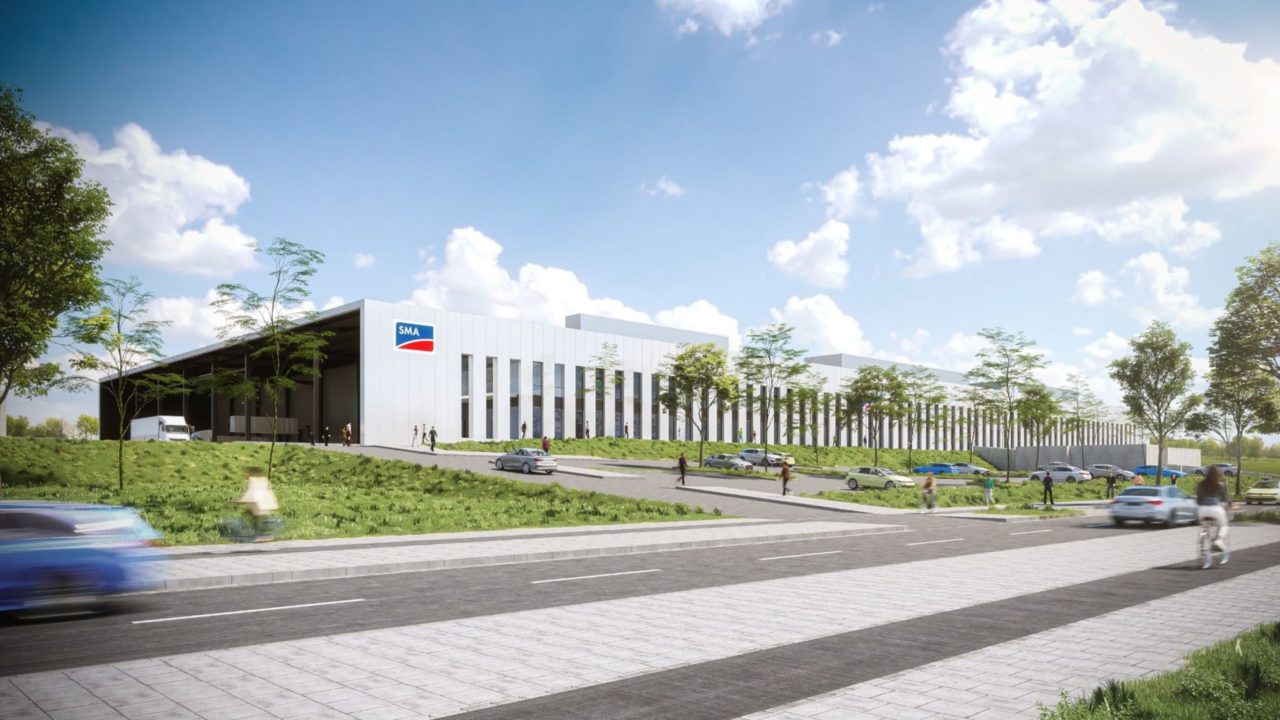