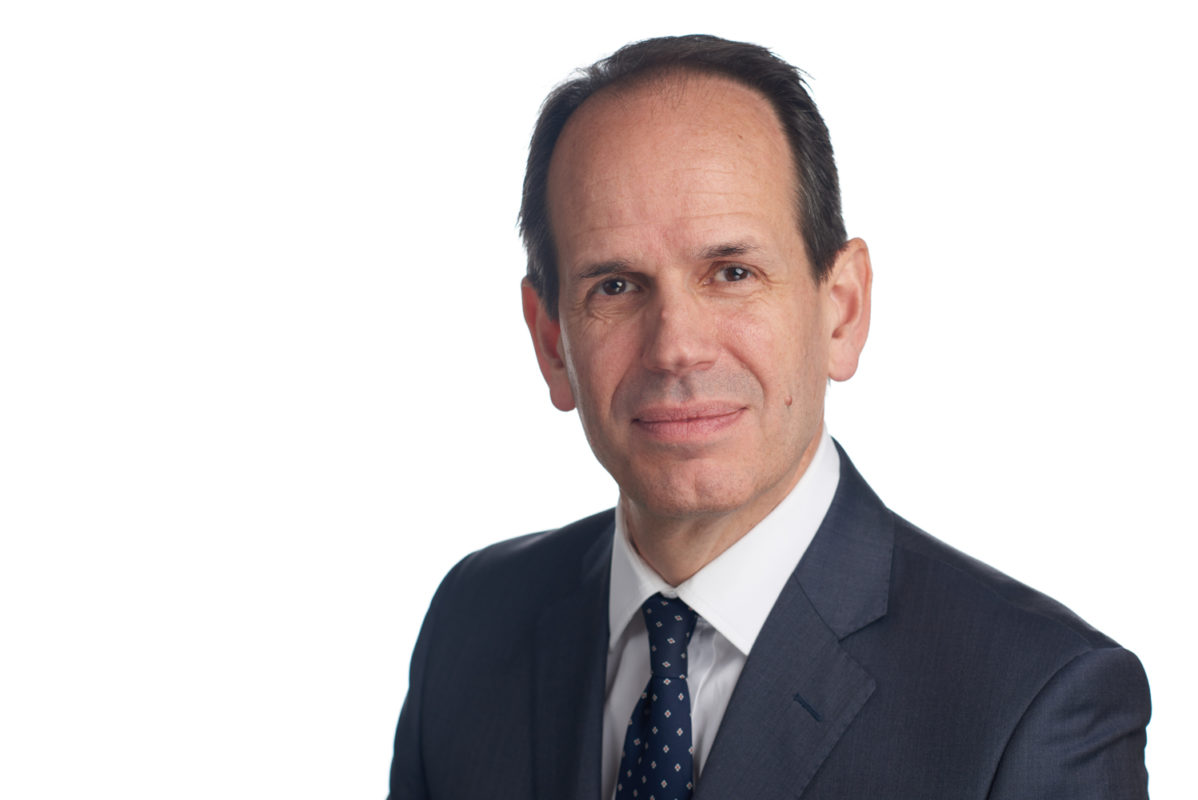 NextEnergy Capital is to target the US, Mexico, India and various European states with its first ever international solar investment fund, embarking on a worldwide trek following its subsidy-free debut in the UK and at a time when the global industry is booming.

“Our first international structure comes as we see solar growth everywhere and will allow us to look for the most extractive opportunities on a risk-adjusted basis, without regional constraints,” CEO Mike Bonte-Friedheim said as he met PV Tech at the firm’s London offices this week.

The interview – held shortly after the firm’s NextPower III (NPIII) fund raised US$280 million of a US$750 million target – saw the executive shed light on the geographic priorities of the firm’s new vehicle, which comes to join its Italy- and UK-focused first and second predecessors.

In India, where years ago NextEnergy was asked to manage six PV plants for a foreign owner, the firm now hopes to close its first deals as an investor in Q1 2020. “We’ve been cautious and spent a long time figuring out what states and investment areas are best,” Bonte-Friedheim said.

Over in the US, the firm already owns a 102MW operational PV plant and a 37MW duo under and nearing construction. “We see the US growing exponentially over the next 5 to 10 years regardless of the political situation,” the CEO explained. “We’re increasing our team quite significantly.”

Across the border, NextEnergy may sign its maiden Mexican solar acquisitions in Q1 2020. The firm will be open to both state and private PPA offtakers, the executive says, adding: “It is fully possible to deploy without government support in Mexico, if you’ve got the right industrial offtaker.”

NextEnergy’s journey to the group it is today – 170 employees, 1GW of installed PV capacity, business verticals in asset development, investment management and operational asset management – began with investments in Italy in 2007, when it started tapping into feed-in tariffs (FiTs) to deploy a diverse mix of PV projects.

After Italy scrapped FiT support, the firm would go on to stage two forays into the UK market. The first was FiT-based but the second saw NextEnergy set up its own listed fund NextEnergy Solar Fund (NESF), which since its 2014 IPO has grown from £85 million (US$111 million) to £730 million (US$953 million) in value.

The shift to UK subsidy-free solar via NESF – with 5.4MWp Hall Farm II and 50MWp Staughton energised of a 150MWp target – has changed “everything” in the business model, Bonte-Friedheim said. The firm, he added, had to develop a new system to minimise project capex and opex.

“The old system did not work anymore in a subsidy-free world. We spent long developing our own intellectual property process around how to make it work financially,” said the CEO, noting that the projects are generating revenues via short-term deals with offtakers, not direct sales to market.

Elsewhere in Europe, NPIII will target Southern and Eastern hotspots including Poland, Greece, Portugal and Spain. Bonte-Friedheim said Spain’s mix of “lots of projects, lots of capital” squeezes returns but has the upside of PV assets “coming back” to NextEnergy when deals fall through.

Italy, where the firm employs 70, will remain a core market it will explore on a subsidy-free basis. The CEO noted Italy has been slow on the PPA uptake and remains tricky on the permitting front. The country, he said, must “accelerate” efforts if it hopes to meet its 50GW-by-2030 PV target.

Winning hearts and minds on the road to US$750m

Before NextEnergy’s global ambitions can materialise, however, the outfit must first reach the US$750 million target it has set for the NPIII fund. Bonte-Friedheim said he feels “confident” the firm could hit the threshold, or come “very close” of it, by the end of this year.

The global solar fund has raised its US$280 million so far from institutional investor heavyweights including Finnish mutual pension insurer Elo and UK charity fund manager CCLA. To reach US$750 million, NPIII is now eyeing financiers in the US, Australia, Asia and other locations, the CEO said.

Bonte-Friedheim added he has seen a clear rise in investor appetite for solar over the past three to four years. Fundraising for NPIII has nonetheless had its “challenges” despite the interest NextEnergy generates thanks to its clear-cut specialism in solar, the executive admitted.

“On the one hand, everybody is interested – what we do hits so much of the UN Sustainable Development Goals and is not reliant on subsidies,” he said. “On the other, this is a new asset class for them and internally they’ve never had a specific mandate for investing in a solar fund.”

Given institutional investors’ well-known predilection for big cheques, will NextEnergy consider forays into larger solar projects? “We did buy a 102MW asset but we’re not going to look at 300-400MW projects as we don’t like the risk-return trade-off,” was Bonte-Friedheim’s answer.

Quizzed over hybrids, the CEO ruled out solar-plus-wind mixes but noted two of its UK assets already feature storage batteries. “We expect [storage] costs to drop quite significantly and we’re preparing for when that happens,” he said. “It will be a key part of our business.”

Aldo Beolchini, managing partner and chief investment officer at NextEnergy Capital, will be amongst those speaking at Solar Media's Solar Finance & Investment Europe conference (London, 5-6 February), which will examine the opportunities and challenges of solar finance's new era.

29 November 2022
PV ModuleTech EMEA in Madrid on 29-30 November 2022 will address the factors underpinning the changing PV module landscape, gathering together all the key stakeholders across the value-chain from module production to field testing. Join us for presentations from the leading players in the sector, clearly identifying the opportunities and challenges set to impact module supply to Europe and the Middle-East over the next few years.
europe, finance, india, nextenergy, nextenergy capital, portugal, sfi2020, solar finance, spain, us, usa