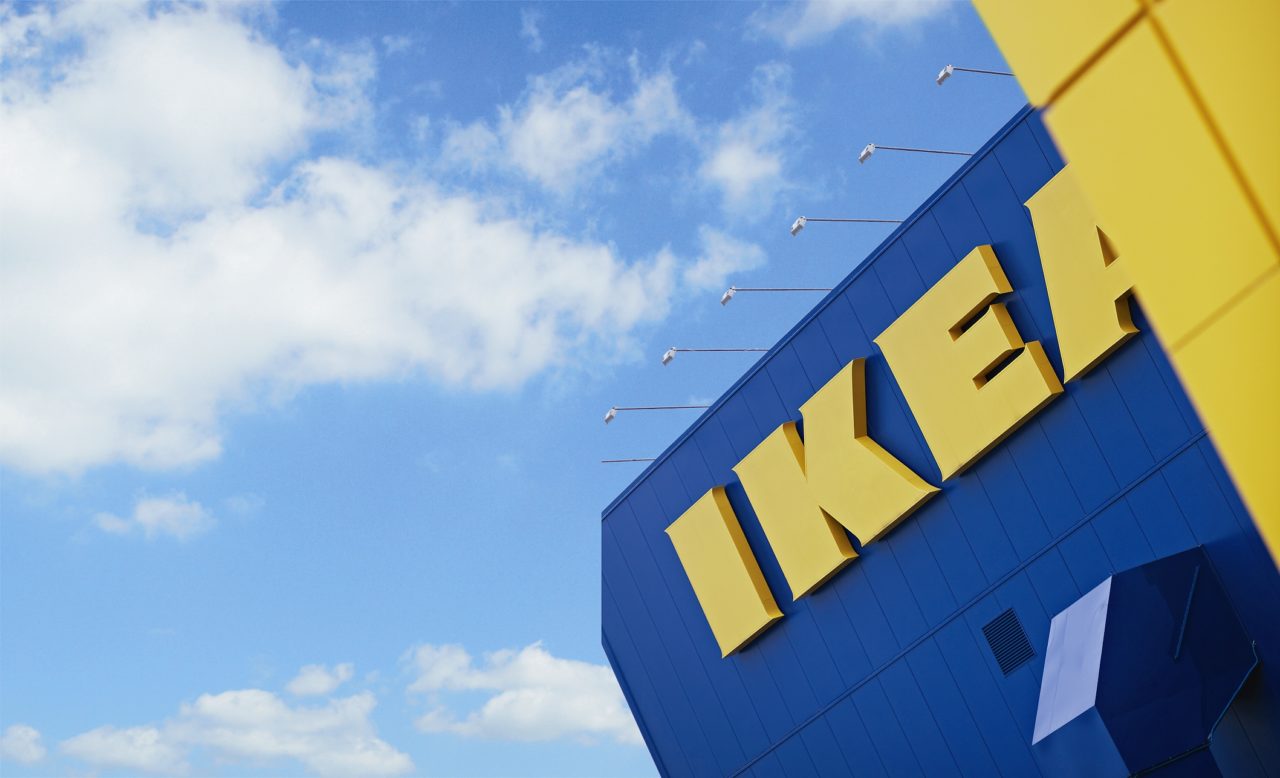 The company has signed a deal which will see it replace Hanergy after the Scandinavian firm elected not to renew its contract with the troubled module supplier in November last year.

IKEA and Solarcentury announced the partnership this morning ahead of new IKEA-branded “Solar Shops” opening today in Glasgow, Birmingham and Lakeside Thurrock in the south east of England.

Domestic solar systems will be advertised in store featuring Solarcentury equipment, and its network of local installers will aim to complete installations within six weeks of the initial enquiry.

The offering will also be made available online later today before being offered in IKEA’s Manchester and Southampton stores from May. The Solar Shops are expected to have completed their rollout by the end of the year. An online simulation featured two example systems using JA Solar and Canadian Solar modules. The latter is excluded from the EU's minimum import price (MIP) agreement.

Joanna Yarrow, head of sustainability at IKEA UK and Ireland, said renewable energy was “undoubtedly the power of the future” and that it would be “exciting” to market solar installations to domestic users.

“We know our customers want to live more sustainably, so together with Solarcentury we are making solar panels as attractive and affordable as possible. Evidence shows that installing solar panels enables households to save up to 50% on their electricity bills, and with our new solar panel offer we hope to encourage more and more people to embrace solar energy for their homes.”

“Despite the challenging UK renewable energy policy situation, we want to turn solar into an essential part of any home and believe our new ‘Solar Shops’ will be a major milestone in making this happen,” she said.

IKEA cited research it had conducted prior to relaunching its offer that found a third of UK homeowners would consider investing in solar panels on their homes, and that they could save as much as half on their electricity bills based on a 3.1kWp, SW or SE-facing roof install made on a typical UK pitched property.

Susannah Wood, head of residential solar at Solarcentury, said the two companies had worked on an offer which made solar simple for homeowners.

“We’ve blended IKEA’s retail expertise with our solar expertise to arrive at an offer which combines quality with great value for money. Solar is now a mature, tried and tested technology that is being deployed the world over, and we want IKEA customers to be able to join this energy revolution with confidence and ease.

“At Solarcentury, we’ve always aimed to make solar accessible for all, and this new collaboration with IKEA achieves exactly that,” she said.

Solarcentury is likely to have beaten off fierce competition for the contract, with a number of Chinese manufacturers understood to have expressed an interest in partnering with IKEA shortly after the Hanergy contract ended.

In December IKEA published its UK and Ireland sustainability report, within which it said it was investigating a “broader range of solar technologies” to offer in the future. Full details were not disclosed at the time, and it remains unclear as to whether Solarcentury or another supplier will be offering additional, complementary technologies such as battery storage or energy management tools.

April 12, 2021
Canadian Solar has started mass production of its large-wafer size solar modules, boasting power outputs of up to 665W.

March 19, 2021
Analysing the manufacturer's recent results disclosure, Mark Osborne details how Canadian Solar is falling behind its key rivals regarding its manufacturing expansions and shipments plans