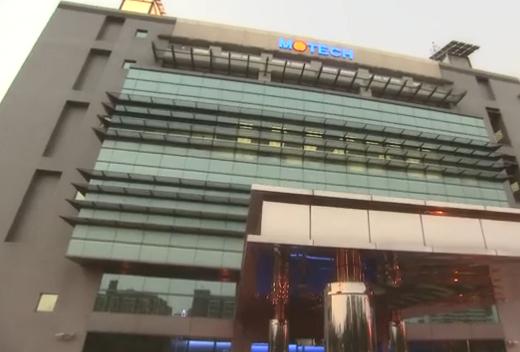 Major Taiwanese PV manufacturer Motech Industries is making an investment in a PV module manufacturing subsidiary of monocrystalline solar cell producer Solargiga Energy that will drive an additional 600MW of new capacity at the plant in China through 2016.

The PV module subsidiary of Solargiga is expected to expand PV module capacity by 400MW and enter volume production in February 2016. A second phase of expansion totalling 200MW is follow and start ramping in the third quarter of 2016.

According to Solargiga, annual production would total 1.2GW once the second phase of expansion was completed.

The company noted that the capacity expansion was needed to support customer demand and its PV project business.

Motech’s China-based operations, Motech (Suzhou) Renewable Energy Co is making the investment of RMB11.4 million (US$1.78 million) and will have a 19% stake in the module manufacturing subsidiary.

A further RMB8.6 million (US$1.34 million) is to be contributed by Solargiga subsidiary, Jinzhou Jinmao which owns the PV module company.