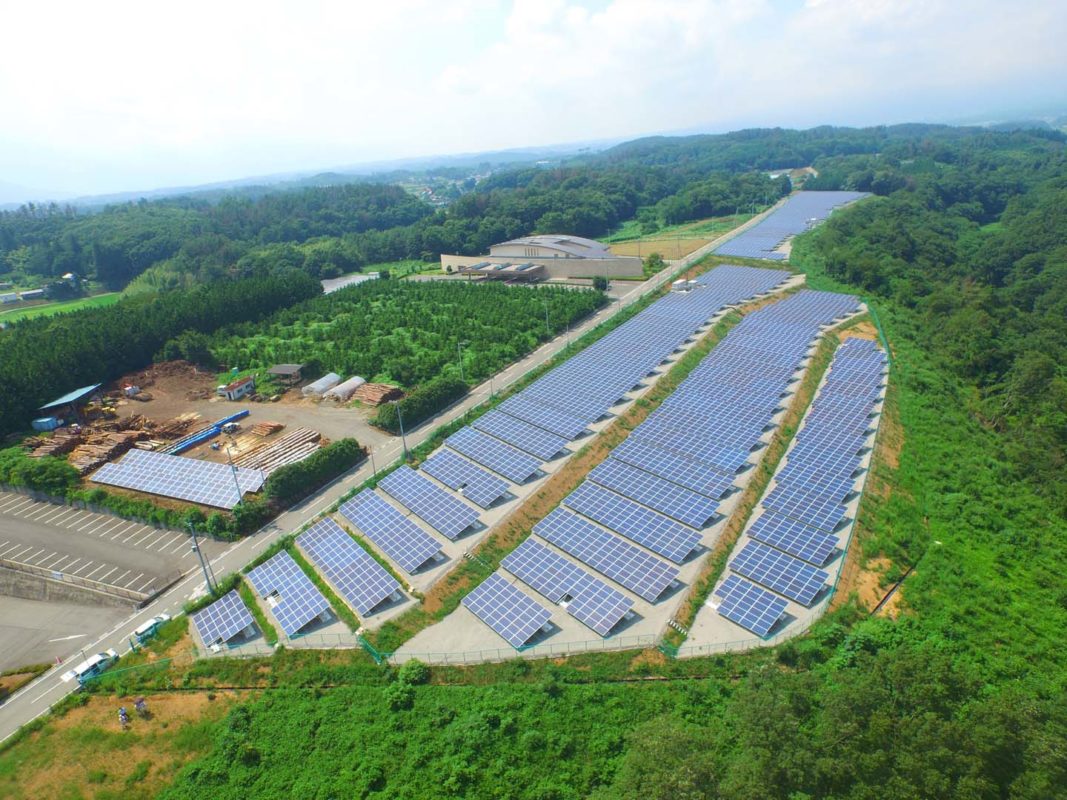 The ground-mounted project is located in Cuenca, Spain and will boost Sonnedix’s operating capacity in Spain to 145MW.

The acquisition follows in line with the Sonnedix strategy of expanding its Spanish presence and demonstrates a long-term commitment to the Spanish solar sector. The acquisition of the Olmeda plant stands as the first successful result of Sonnedix's partnership with the Vela Energy management team. 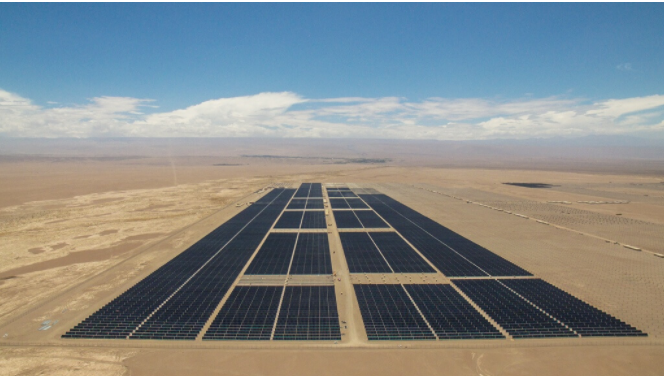 June 28, 2021
Global IPP Sonnedix has acquired a 300MW solar PV portfolio from developer RIC Energy, with construction to start toward the end of 2022