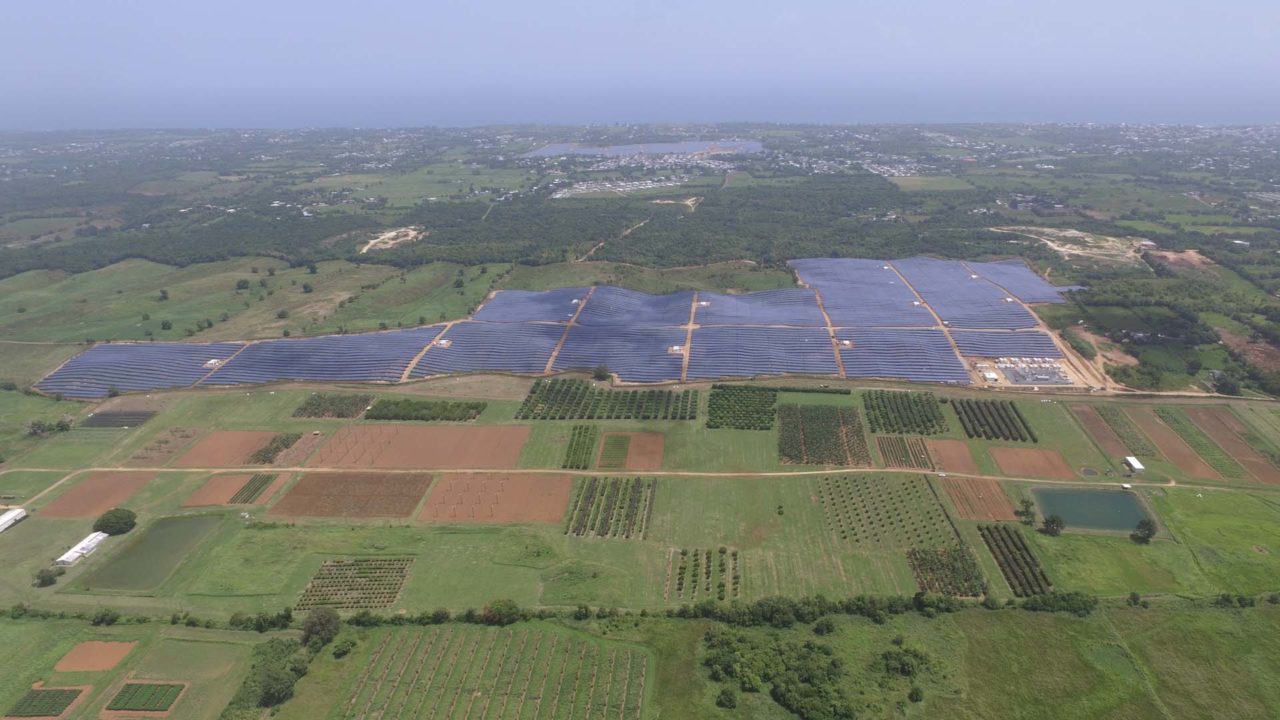 International PV developer Sonnedix has closed non-recourse refinancing of a 66.3MW portfolio of solar PV plants in Italy valued at €197.1 million (US$206.59 million).

Andreas Mustad, chief executive of Sonnedix, said: “This refinancing is an important milestone as we deepen our presence in Italy, following several acquisitions in the past twelve months. We have a long-term commitment to the Italian market, and we look forward to further growth as we move into 2017.”

Earlier this month, PV Tech revealed that 'Constant Energy', an US$100 million open fund for solar energy and energy storage in various emerging markets had been launched by Franck Constant, the co-founder of Sonnedix Group and director of Sithe Pacific. Constant recently left Sonnedix after it was acquired by JP Morgan.