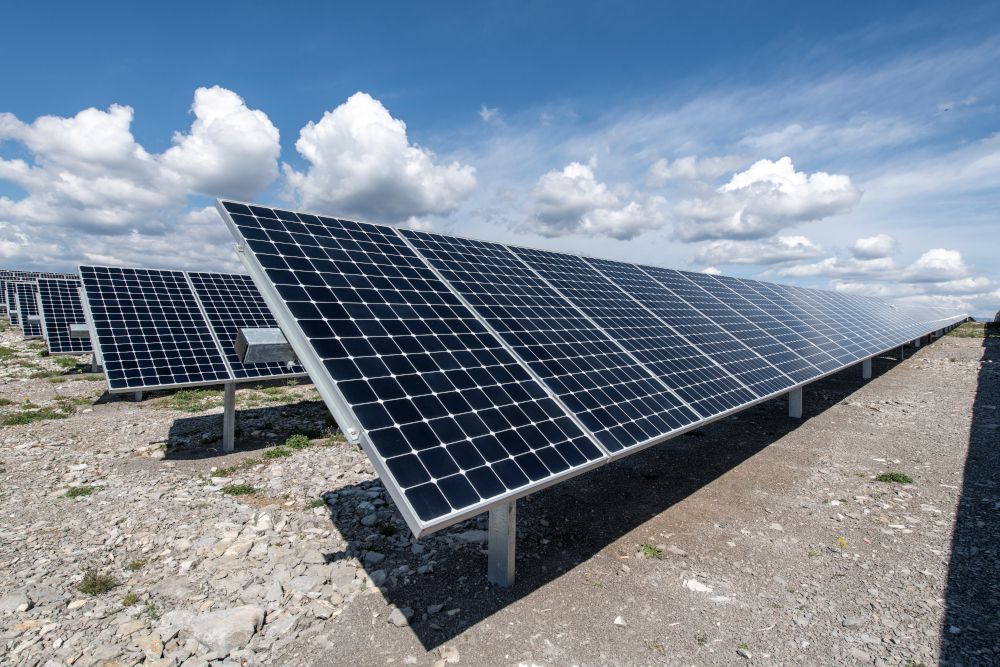 Mexican solar has witnessed the latest utility-scale move of a year of project milestones and policy uncertainty, with a new major pipeline sponsored by a Spanish player.

Over the weekend, Madrid-based developer Dhamma Energy said a 554MWp PV portfolio it wants to deliver in Mexico has cleared a significant planning hurdle.

The pipeline of three projects – slated for development across Mexico’s central states – have now secured “most permits” after recently lining up an environmental licence, Dhamma said.

The 554MWp trio is now one step closer to construction and should all reach ready-to-build status by mid-2020, the firm added in a prepared statement.

The utility-scale pipeline pushes Dhamma’s Mexican solar portfolio past the 2GWp mark, 470MWp of which is already fully developed and is meant to go live between this year and next.

The firm recently marked the ground-breaking of its 119MWp Horus solar project in Aguascalientes, which Dhamma had developed but Canadian Solar then bought and committed to build.

Lawyer and foreign trade adviser Philippe Esposito, who co-founded Dhamma over one decade ago, said the firm is now “seeing the fruits” of its Mexican work since its entry into the market in 2013.

Describing Mexico as an “already mature” renewable market, Esposito added: “We see good potential due to the drop in the price of solar energy, the increase of the demand for electricity and the need to shift to renewable energy.”

The story found the policy uncertainty – with renewable auctions cancelled, old PPAs reviewed and grid upgrades axed – has been damaging for some. Speaking anonymously, a firm described a pipeline it has failed to deploy after years of legislative swings.

Others, including Baker McKenzie partner Marco Nieto-Vázquez, were however more optimistic. Noting some developers are struggling to adapt to the “new reality”, he urged solar players: “It’s time to be flexible, to listen beyond the show in the media, to realise that change does not mean opportunities are gone.”