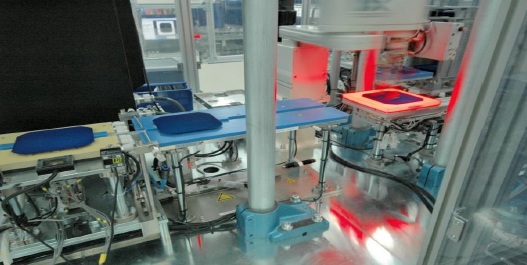 High-efficiency PV module producer and project developer SunPower is to reduce the manufacturing capacity of its IBC solar cells that have the industry leading conversion efficiencies above 24%.

SunPower noted in its third quarter 2016 earnings call that under further restructuring strategies that have already seen the company close its PV module assembly operations in the Philippines and takeover its joint venture (JV) solar cell manufacturing operations in Malaysia from Taiwan-based former partner AUO.

The company cited PV module ASP declines of 25% in recent months, due to industry overcapacity and PV power plant PPA pricing pressure. Management also noted that a trend to PV power plant auctions had also impacted its ability to compete in the utility-scale market.

As a result, its strategy includes mothballing an unspecified number of both solar cell and module manufacturing lines to match expected weaker demand in 2017. Further details were said to be provided on a conference call planned for December 7, which would also include financial guidance for 2017.

The company had 1.6GW of in-house cell and module manufacturing capacity before the reduction in capacity plans.

Management inferred that its latest X-Series IBC cell capacity, produced at its 350MW Fab 4 in the Philippines was not affected by the reduction in capacity, instead this would primarily relate to its second highest efficiency E-Series cell and module production.

11 October 2022
PV CellTech Extra will be held as a series of live webinars and on-demand sessions on 11-13 October 2022. We'll be taking a slightly further forward-looking view at the technologies and roadmaps for new cell architectures set to dominate mass production during 2023-2025 with special emphasis on the potential timelines for technologies beyond the single-junction cell design, including perovskite and hybrid concepts.
c-si manufacturing, ibc solar cell, pv modules, solar cell