NSP sales collapsed 51.6% in August to US$20.05 million, due to a combination of reduced shipment volume as it relocated solar cell and module production equipment to a new facility in Vietnam and weak demand. 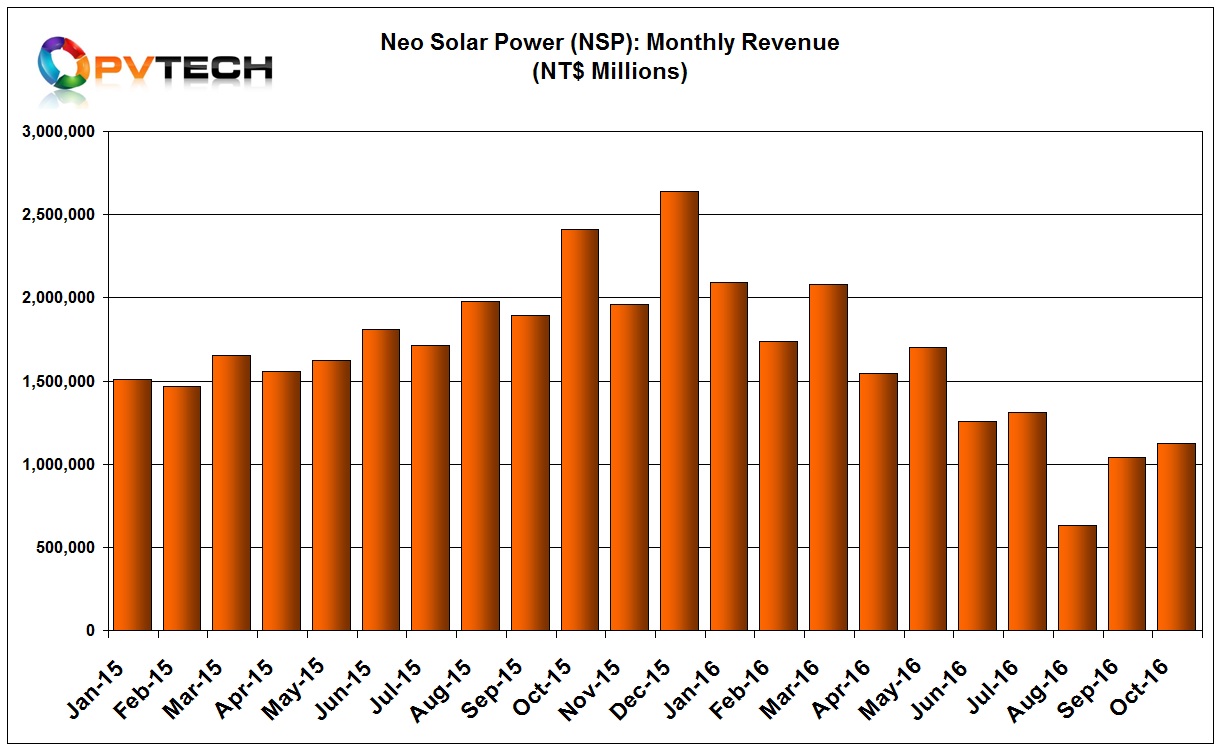 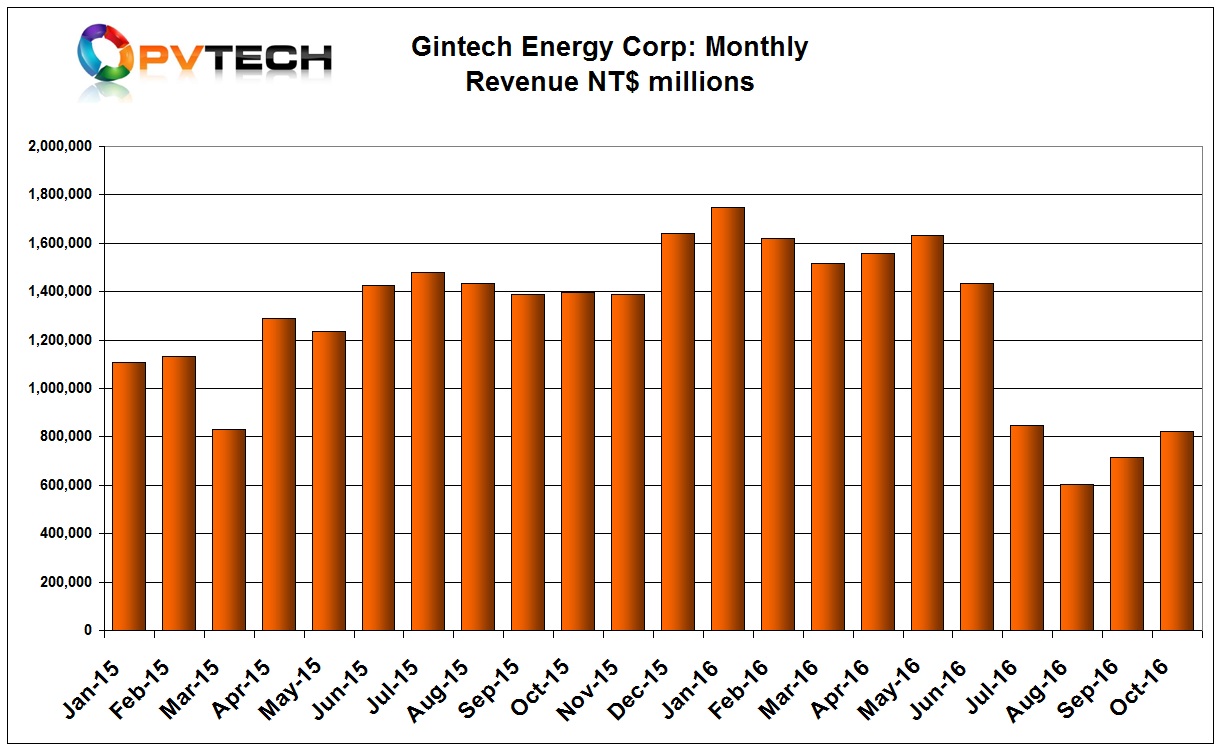 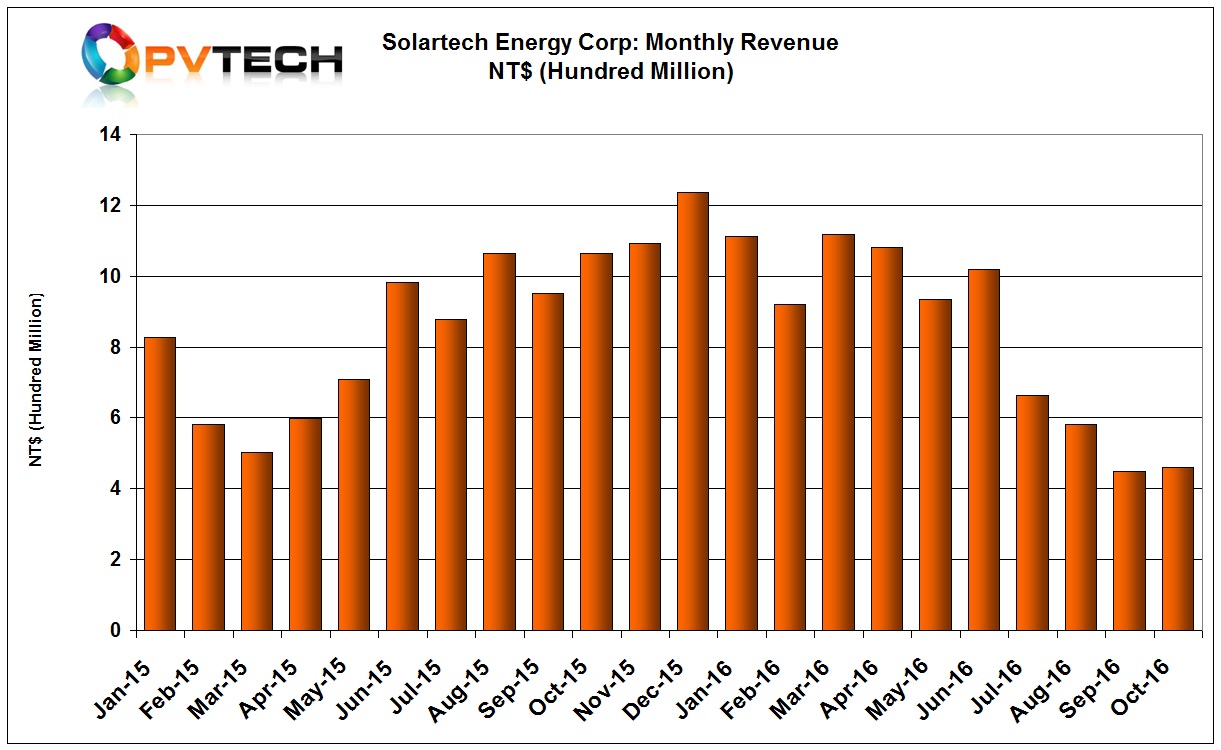 11 October 2022
PV CellTech Extra will be held as a series of live webinars and on-demand sessions on 11-13 October 2022. We'll be taking a slightly further forward-looking view at the technologies and roadmaps for new cell architectures set to dominate mass production during 2023-2025 with special emphasis on the potential timelines for technologies beyond the single-junction cell design, including perovskite and hybrid concepts.
c-si manufacturing, gintech, neo solar power, pv celltech, solar cell, solartech energy