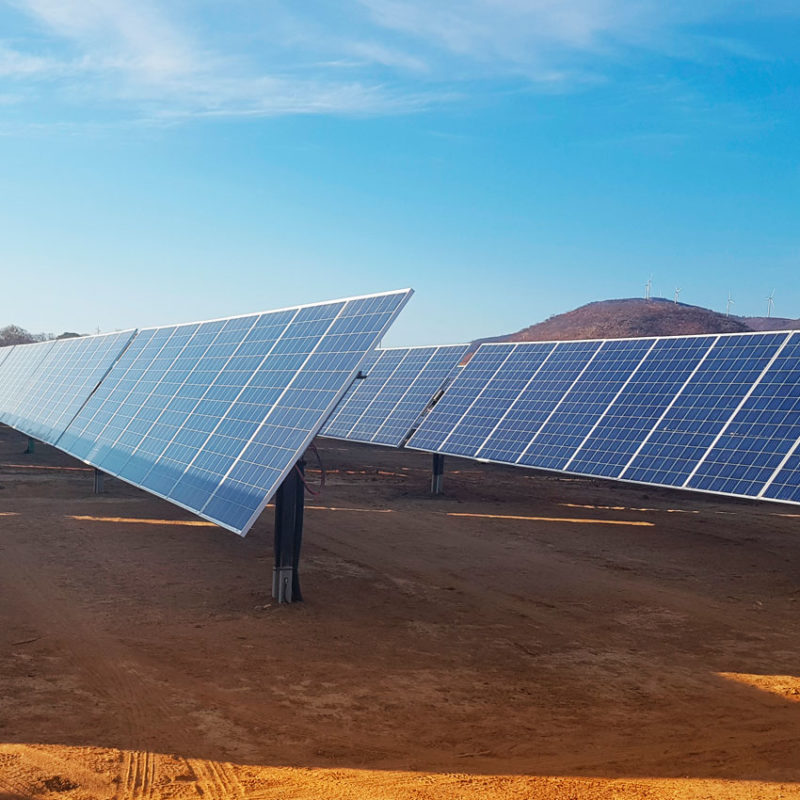 GCL SI expects the market to rebound from any lasting effects of the COVID-19 pandemic, with the market boasting a strong pipeline of projects and appetite for solar PV.

In February this year, Brazil’s Electric Energy Trading Chamber (CCEE) released operational information for the country’s solar portfolio on a site-by-site basis. This information was then collated by ePowerBay and used to produce an operational ranking system.

The system highlighted the 10 plants with the best performance figures, which in turn revealed that of the six most efficient solar plants in Brazil, four used modules supplied by GCL System Integration. This also included the most efficient solar farm in Brazil – UFV Verde Vale III, owned by investor Astra Investimentos – located in the state of Bahia.

GCL said the performance of sites in Brazil using its modules demonstrated the manufacturer’s commitment to technology, quality and reliability.

Most modules used in the four projects involving GCL were delivered in 2018. At the time, the manufacturer intended to provide the most competitive poly modules on the market. Along with improved technology and continuously enhanced product performance, GCL now supplies mono, cast-mono, and multi modules in order to satisfy different customers’ needs.

“In comparison to the current fierce competitive environment with thousands of different distributors on the market, solar PV was not well-known by the market back when we first entered. Nowadays, we have a dedicated team base in Brazil to provide in-time service to our clients,” Lin He, general manager for Latin America at GCL SI, said.

Brazil’s solar market has been thriving in recent months, driven by a slew of sizeable tenders and a favourable policy environment.

Brazil is currently among the many markets worldwide facing postponement due to the COVID-19 pandemic. Installations are on hold as a result of quarantine measures, and system costs are expected to rise due to the fall in the value of Brazil’s currency.

GCL has experienced some order postponements, but its commitment to the market remains undimmed.

“Though we are not able to visit customers in person as we a result of social distancing, the team is working closely and remotely with customers to help them on branding through online marketing,” Lin He said, anticipating a rebound next year driven at least partly by approved project pipelines requiring build-out.