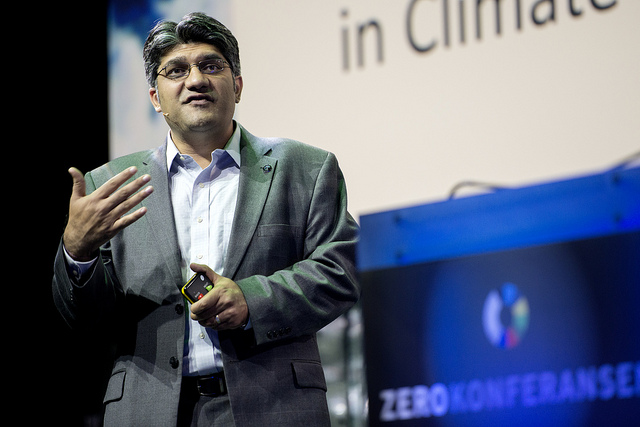 Speaking to PV Tech, Shah suggested the opportunity for both brands to cross-sell products was a significant one.

“SolarCity's total sales of solar systems were around 100,000 last year; Tesla is sitting on around 300,000 pre-orders for the Model 3. So there is a real opportunity for SolarCity to substantially increase sales by selling into the Tesla base. It works the other way too – a lot of people buying SolarCity systems could go out and buy Tesla cars,” said Shah.

Citing weak demand, SolarCity lowered its full-year guidance by 100MW, to between 900MW to 1,000MW, on announcement of the deal with Tesla last week, despite beating forecasts in the quarter ended 30 June.

But Shah reckons the two technologies – solar panels and electric cars – have the same “sex appeal”, and would afford a combined entity a rich marketing opportunity. “Tesla can now sell solar to all the people who want electric cars; and it can sell cars to all those who want solar panels,” he said.

Does the proposed deal, one of the biggest in the solar energy space, open the floodgates for more mergers and acquisitions in the US as the industry’s protagonists struggle for scale and synergies? Shah suggested partnership is a more likely recourse for ambitious firms in the clean energy market.

“I don't know; I think we’ll see more partnerships.” He makes the point that vehicle ownership represents a more considerable upfront outlay, compared with electricity bills. “If you can combine the two, you have a far more cost-effective and attractive proposition,” he said.

According to Elon Musk, Tesla’s founder and driving force, the merger of the automotive industry’s most iconic brand and the US’s largest residential PV installer, bringing together the generation and consumption of clean energy, is a logical step for the market to achieve mass-market demand.

It’s all part of Musk’s iterative, self-titled ‘master plan’ (‘part deux’); the supply and demand of solar-roof-battery-products at scale will not come to pass unless the two companies are brought together, claims Musk.

Still, the jury is out, temporarily. SolarCity has been granted a 45-day timeline to seek alternative buyers, if it so wishes – although any alternative deal would now see SolarCity pay Tesla a termination fee of US$78.2 million.

In the meantime, markets and market watchers have responded less certainly than Shah, with share prices tumbling 4.14% and 1.92% at SolarCity and Tesla, respectively, since announcement of the deal on Monday (August 1). 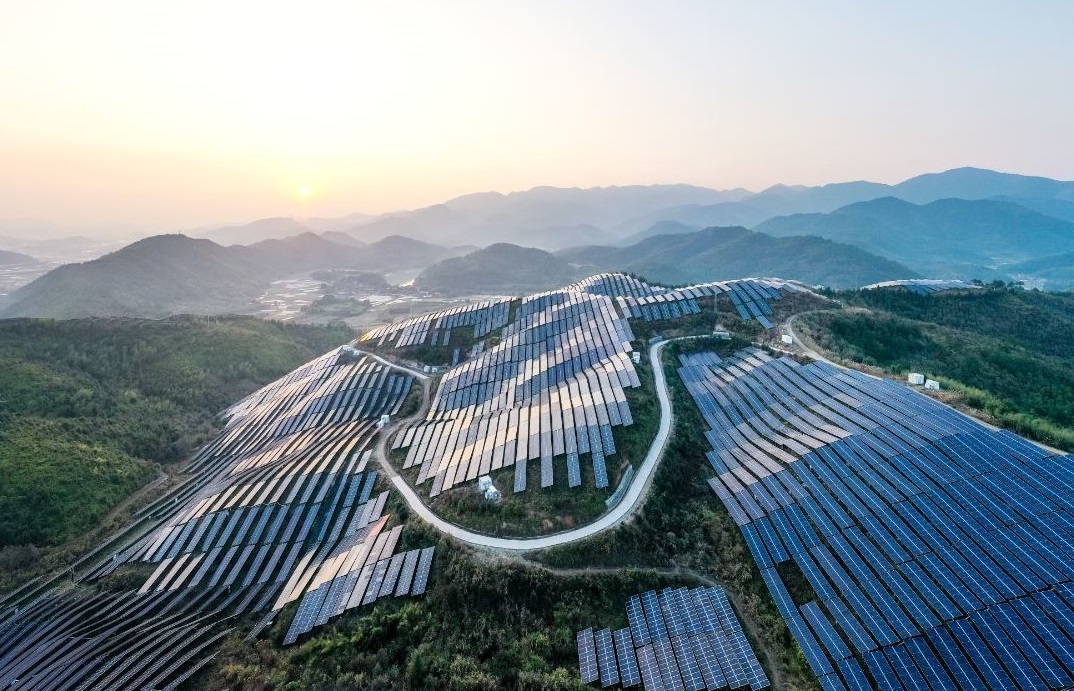