The ghosts of Chernobyl

The site of the 1986 Chernobyl nuclear disaster is open to a small number of visitors every year. PV Tech had the opportunity to visit the site on a recent press trip to Ukraine to see how the former Soviet state is beginning to embrace renewable energy technologies such as PV.

Today, the power plant lies at the centre of a 30km guarded exclusion zone, really just an area of wooded wilderness that, because of its depleted human presence, has become a haven for species such as wolf and moose.

The damaged reactor itself is now encased in a concrete 'sarcophagus', leaving little visible evidence of Chernobyl’s terrible history. The relatively large number of staff working to maintain the rusting hulk of the power plant only adds to the air of apparent normality around the site. Only when a Geiger counter is placed near the ground, which remains highly irradiated, does the presence of the invisible peril that continues to make this place uninhabitable become clear.

Near to the reactor lies Pripyat, the town of 50,000 that was abandoned almost overnight after the severity of the fallout became evident. Much of the town lies exactly as it was left in April 1986, a microcosm of Soviet life frozen in time. Nature has now reclaimed the town, and there is a certain comfort to be drawn from the speed at which it has recolonised this previously manmade landscape.

But Pripyat is above all a haunting reminder of the human cost of a tragedy that, along with the more recent disaster at Japan’s Fukushima nuclear plant, should be at the forefront of policy makers’ minds as they debate the fraught question of what part nuclear should play in the world's future energy mix. It is an energy source that seems to offer humanity so much, but, as Chernobyl illustrates, is also one that can spiral rapidly beyond our control. 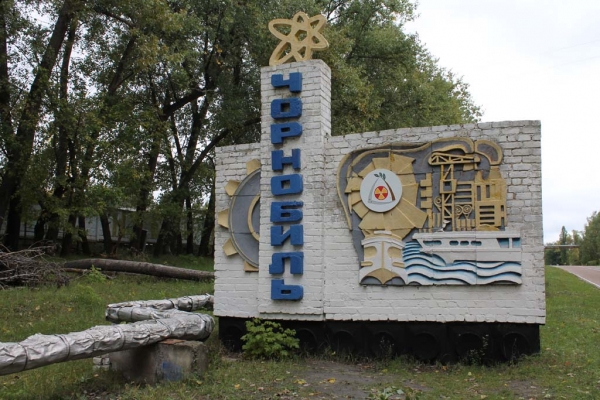 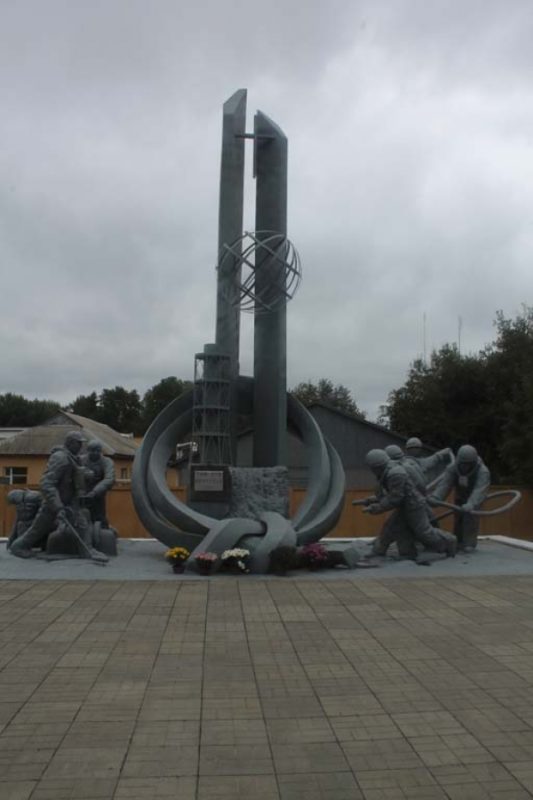 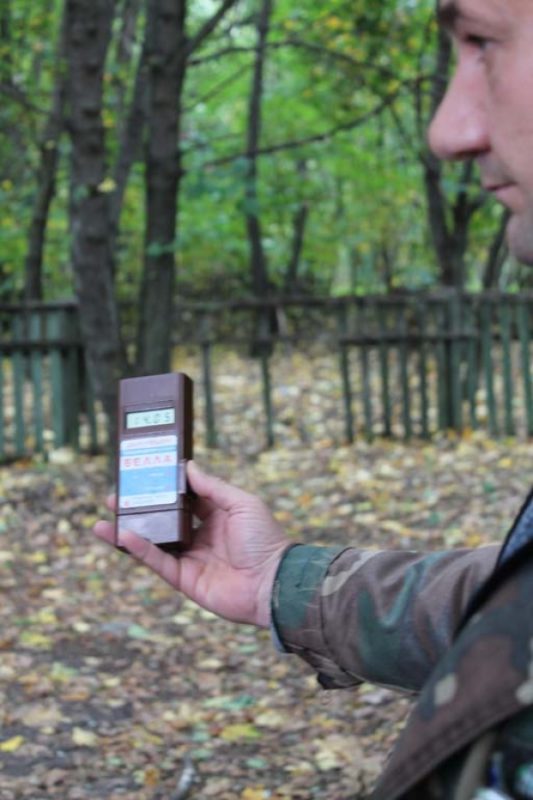 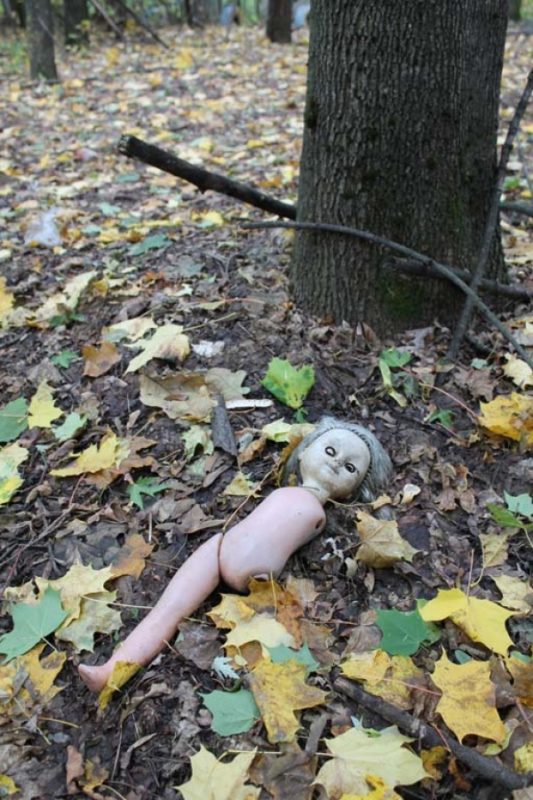 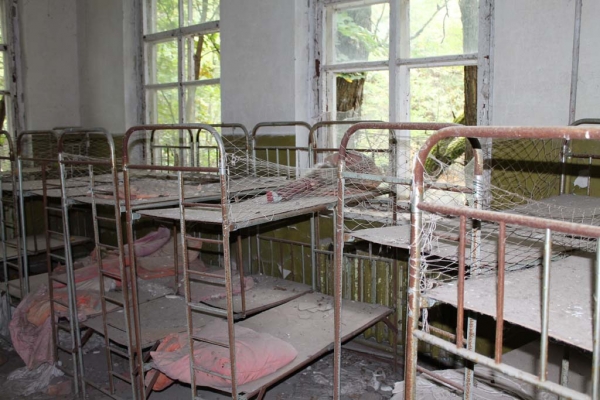 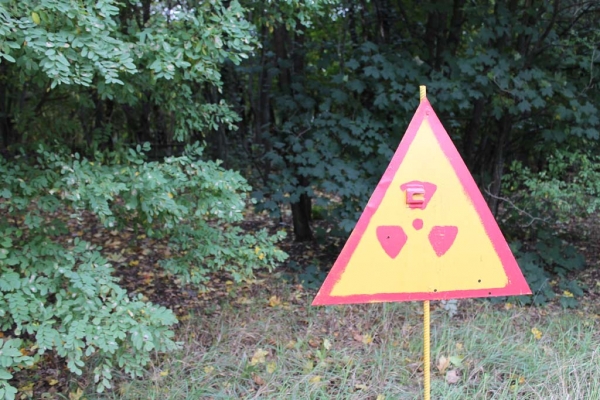 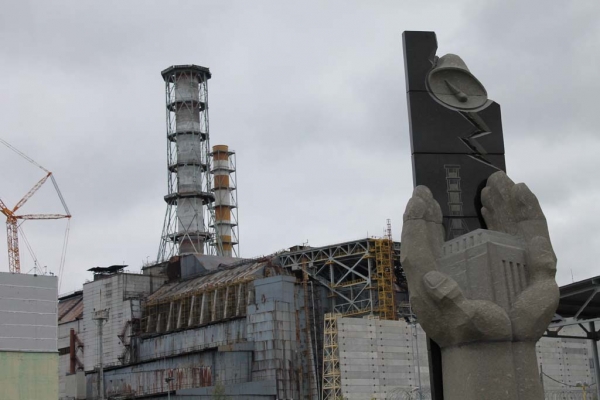 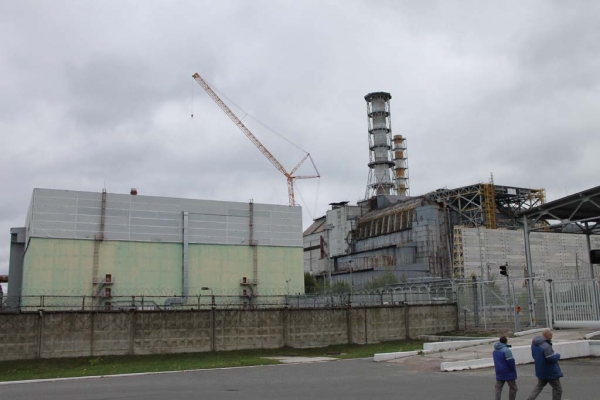 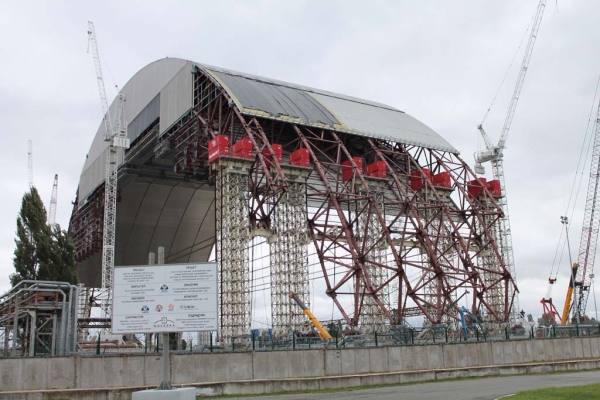 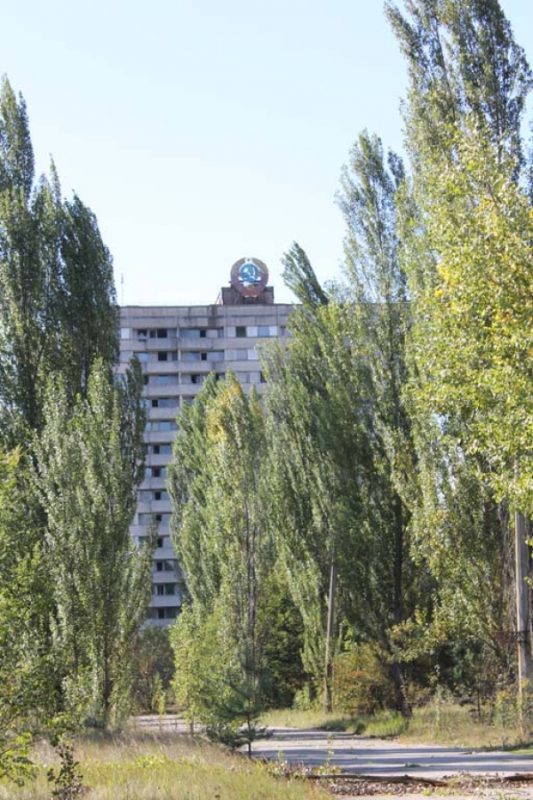 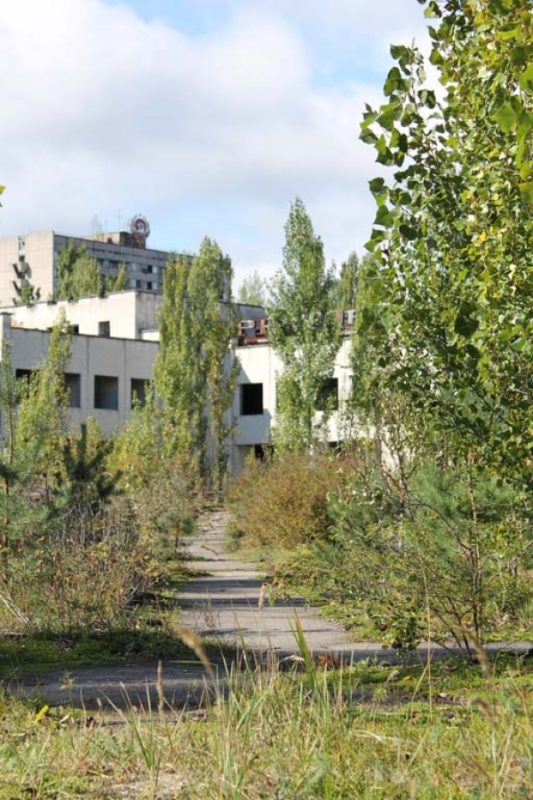 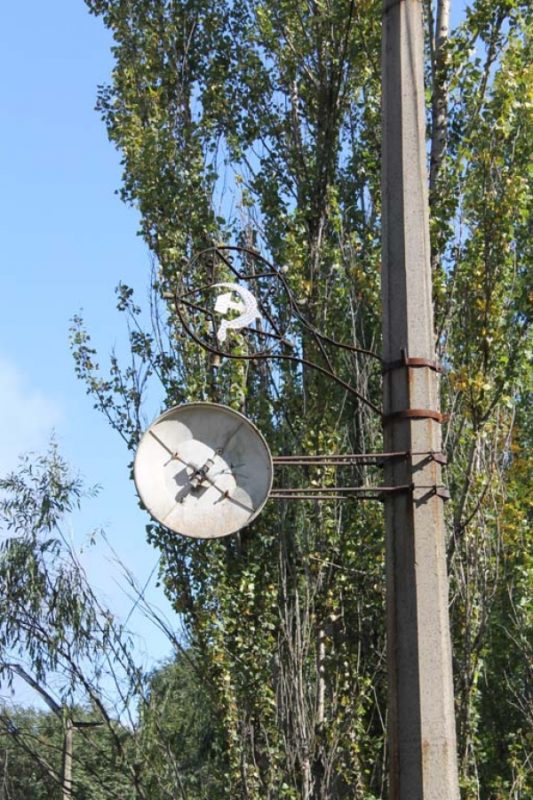 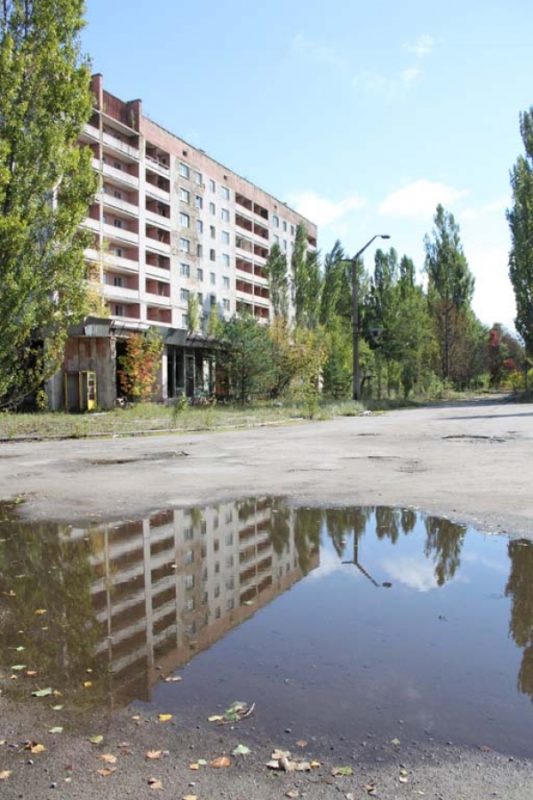 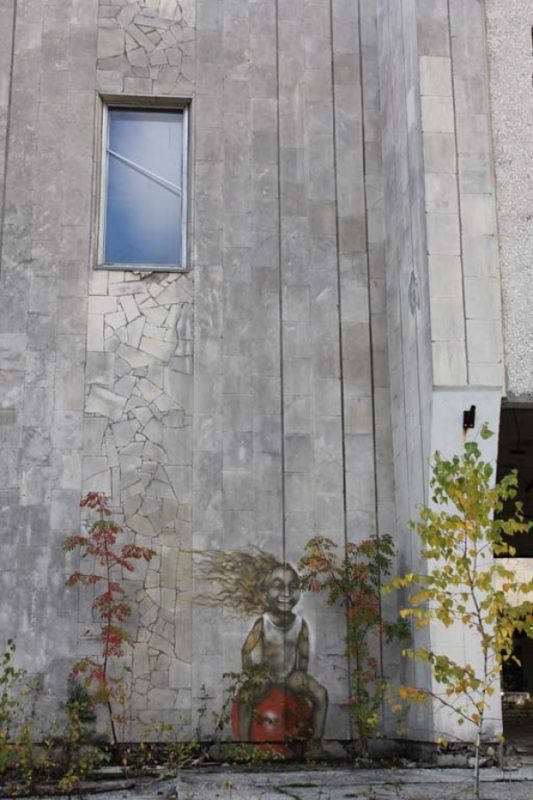 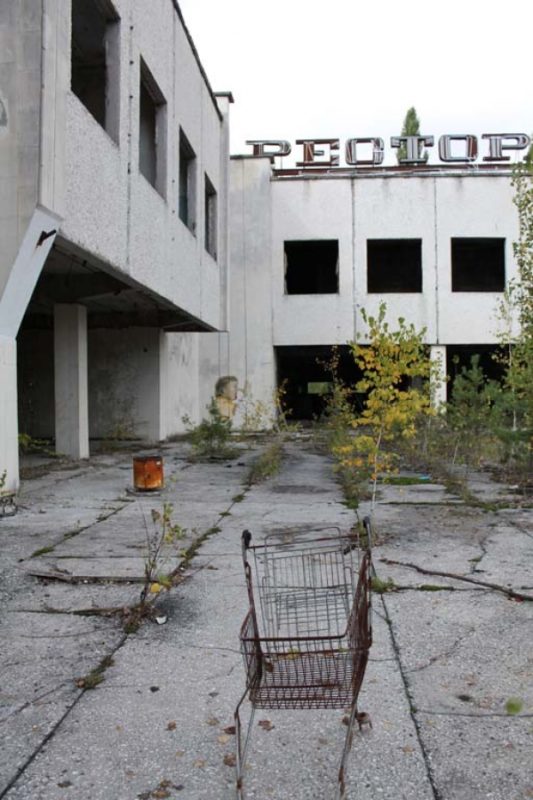 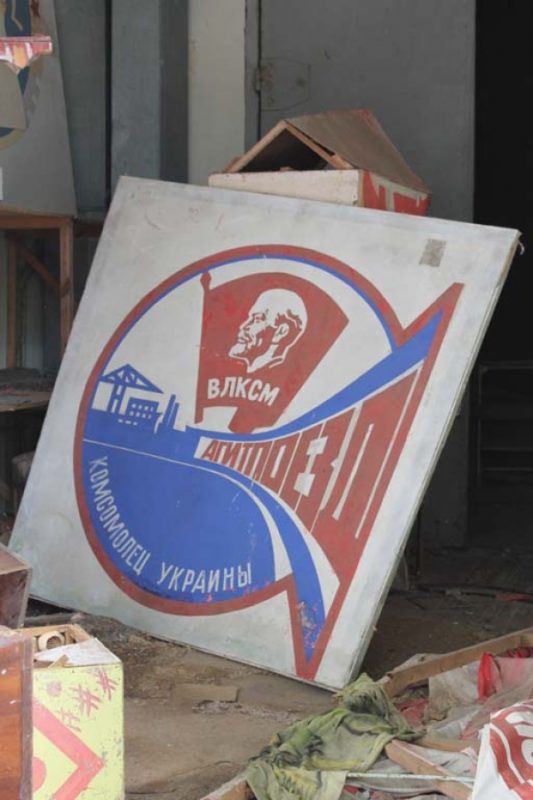 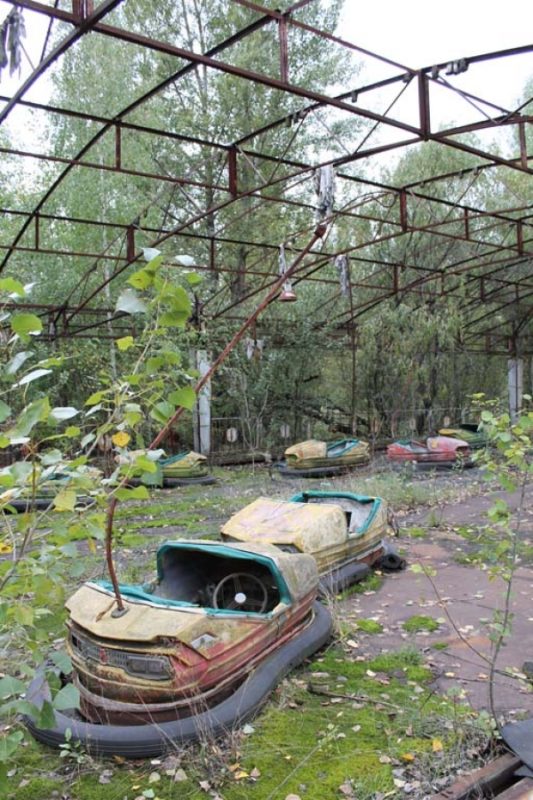 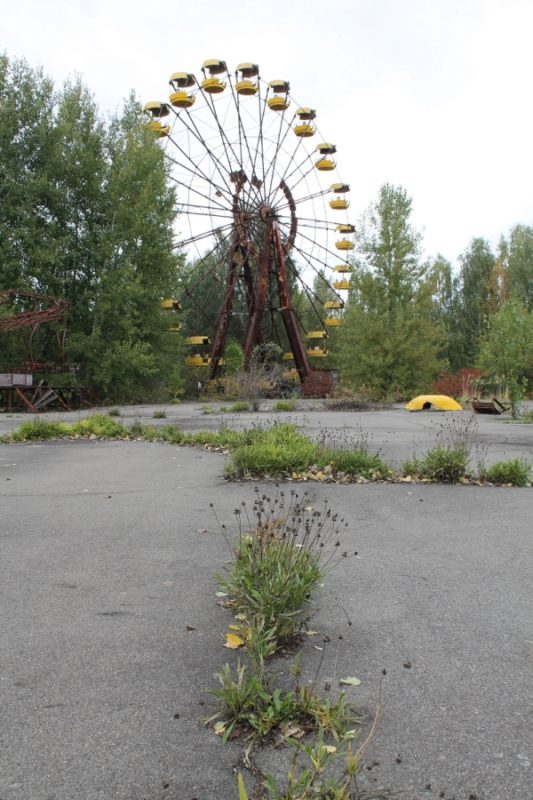 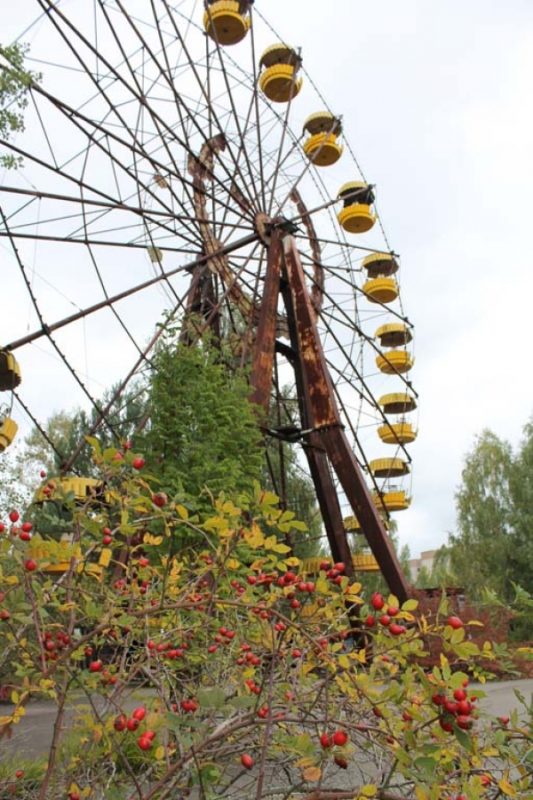 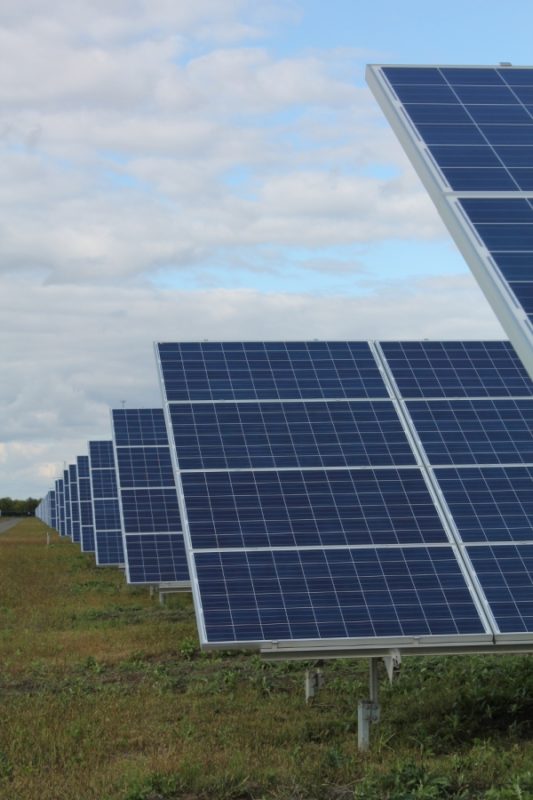