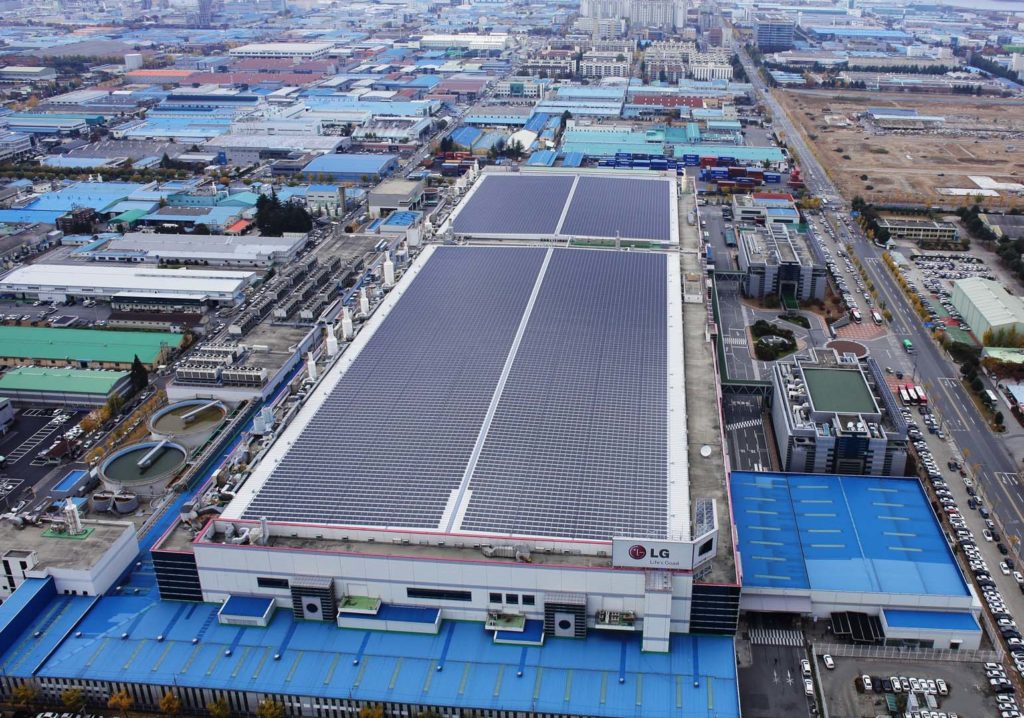 Aurora said that the order was for 12 Decima CD measurement systems and multiple Veritas Servers that would be deployed at several of LG’s production lines with shipments expected before the end of February 2017.

Earlier this year, LG Electronics announced plans to expand N-type monocrystalline cell production in South Korea from a 1GW nameplate capacity to 3GW by 2020. The company had said it would allocate around US$435 million for capital expenditure.

Aurora’s Decima CD measurement system has been used for the rapid measurement of silicon wafers after processing in a diffusion furnaces to achieve stable repeatability of wafer-to-wafer fabrication of solar cell emitters.

August 10, 2021
Solar sales and design software provider Aurora Solar is to bolster its offering by acquiring Folsom Labs, the developer of HelioScope, a solar design software solution aimed at the commercial sector.