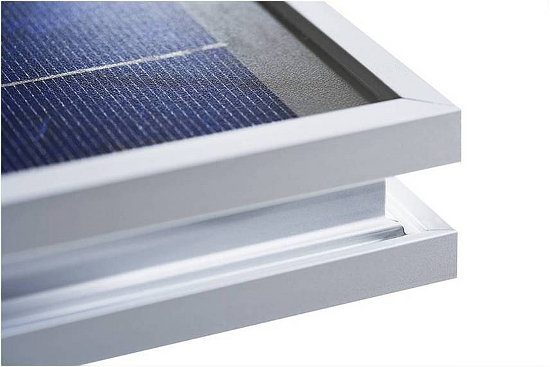 Leading ‘Silicon Module Super League’ (SMSL) member Trina Solar said it reached a total of 1GW of shipments and deployments in India since entering the emerging market near the end of 2010.

Trina Solar said that as a result of reaching the new milestone it estimated it was the c-Si module supplier to India with around 20% market share. Trina Solar does not normally breakout shipments and revenue specifically for India.

Mercom said that solar installations in India are expected to total approximately 5GW in 2016 with 2.2GW installed so far this year.