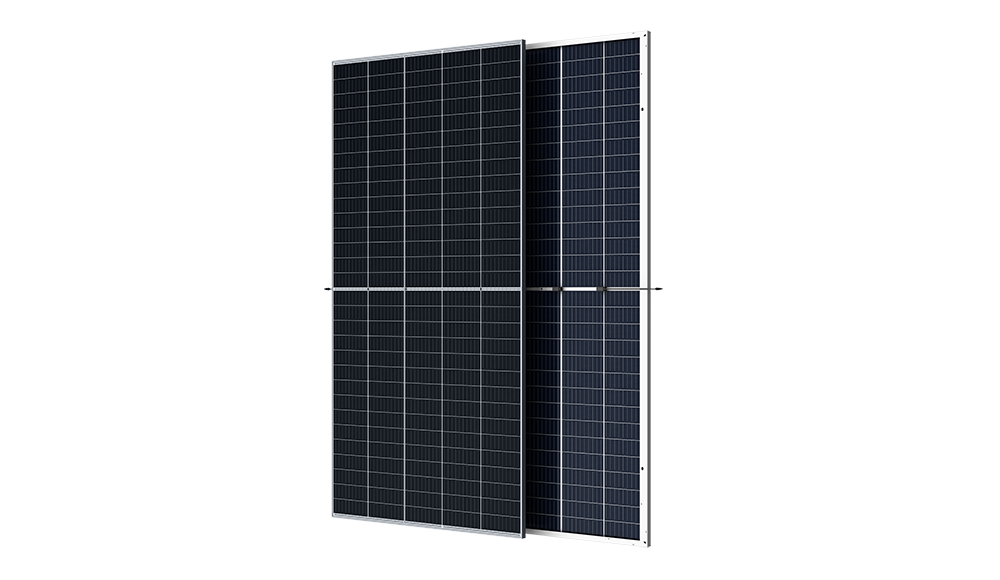 Trina Solar launched the Vertex series panel in March 2020 with 500Wp performance, driven by a number of technology developments including 210mm ultra-large mono-silicon wafers and 1/3 cut solar cells. The company is also touting the panel's ability to reach over 600Wp in a larger panel format.

Yin Rongfang, vice general manager and EVP at Trina Solar added, “With the development and improvement of the industry chain, especially the improvement in glass supply capacity, adding another column of cells to the existing five-column layout design can increase the Vertex module's power output to more than 600W. Furthermore, with PERC+ cell conversion efficiency anticipated to surpass 24%, combined with other factors such as the optimization in module design, improvements in load capacity as well as downstream installation, the Vertex modules' power output will continue to increase. This provides the direction and path for the iterative development of PV modules, which will further drive the continuous decrease in the BOS and LCOE of PV systems.”

Trina Solar has previously said that it expected to reach mass production of the Vertex panel in the third quarter of 2020, with production capacity expected to be approximately 5.5GW by the end of the year. 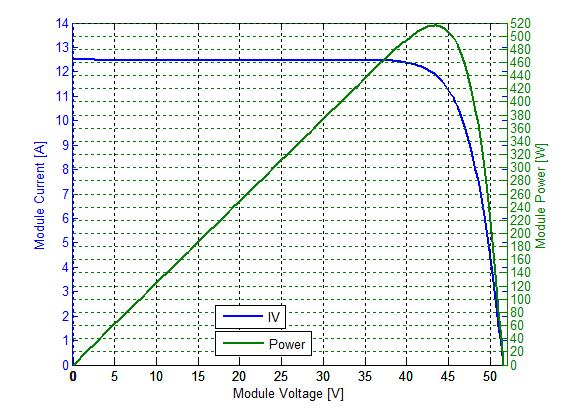