UK energy secretary Amber Rudd has been lobbying the European Commission over its continued enforcement of the minimum import price (MIP) on Chinese solar modules.

Correspondence sent by Rudd to European trade commissioner Cecilia Malmstrom last month has emerged, in which Rudd urged the EC to “consider very carefully” the impact of the minimum import price regime.

The letter was dated 17 November, before the commission finalised its decision earlier this month to launch an expiry review of the anti-dumping and anti-subsidy duties in place on Chinese solar imports. The MIP is the deal that was struck after the EC imposed the duties to allow Chinese manufacturers escape paying the full tariffs.

In her letter Rudd hails solar as “one of the most unexpected energy success stories of the last five years” and says that central to its success had been the “spectacular fall in costs” that the technology had witnessed in recent years.

Rudd pointed out that the UK, as in most of the EU, the bulk of solar jobs were in installation rather than manufacturing, and the EU was a net buyer of solar panels rather than a net producer. As a consequence she said the EU stood to benefit from lower prices and that the overall impact of the MIP was to “protect a small group of manufacturers, with concomitant damage to the majority of the European solar sector”.

The letter implores the commissioner to consider the case for an expiry review and includes evidence provided from officials at the Department of Energy and Climate Change which claims that China is unlikely to resume dumping because of an expected module shortage in the country and the “convergence” of Chinese and German-made modules.

It cites how in August this year Chinese and German modules reached parity at €0.57c per watt, the first time modules from the two destinations have been at parity in the last ten years.

“I believe that removing the MIP at the earliest possible opportunity will hasten the day when solar PV is able to operate without subsidy across the whole EU, providing jobs and energy security as well as helping us to reduce our carbon emissions,” Rudd said.

Rudd’s intervention comes as the UK pursues a policy reset on solar, in which feed-in tariffs for small systems are to be dramatically scaled back and the renewable obligation framework for large-scale arrays removed a year earlier than expected.

Rudd’s department had been quiet on the subject of the anti-dumping duties but broke its silence last week a day before the results of the FiT consultation were disclosed. Rudd, before the parliamentary energy and climate change select committee, confirmed that she had written to the Commission on the subject and would continue to lobby for its removal.

A reply from Malmstrom – sent almost three weeks later and after the EC had launched its expiry review – notes that the existing anti-dumping measures will remain in place for the duration of the investigation, but moves to allay Rudd’s fears over the content of it.

“The investigation will now also examine whether the continued imposition of the measures would run counter to the Union interest. The Commission services will as always conduct such an investigation with utmost attention,” the letter states.

James Watson, CEO of trade body SolarPower Europe, said: “It seems that there is growing demand globally particularly in Asia and the States. This means that capacity will be taken by those emerging solar markets. India springs to mind. Therefore it seems the very particular circumstances of 2012 will not be seen again. This means that the likelihood of dumping is below minimal.”

The UK Solar Trade Association’s Sonia Dunlop welcomed the letters. She said: “It is good to see that despite the heavy blow that was dealt to the British solar industry on the feed-in tariff, Amber Rudd is at least trying to use the UK government’s position as one of the heavyweight members of the EU to push for the MIP and anti-dumping measures to be removed. We have been urging the government to do this for some time and to be making our case to the Commission alongside at least one (and we hope more) of the ‘big’ member states will help enormously.

“We are now calling on Amber Rudd to lead a delegation of British solar businesses over to Brussels in early 2016 to meet with the EU Commissioner for trade, Cecilia Malmstrom, and communicate in person why anti dumping, anti subsidy and the minimum import price are in neither the UK’s or the EU’s interests.”

The MIP has looked increasingly strained with a number of companies effectively kicked out of the arrangement by the EC over 2015 for breaching its rules and leading manufacturer Trina Solar announcing its voluntary departure from the deal the week before last. 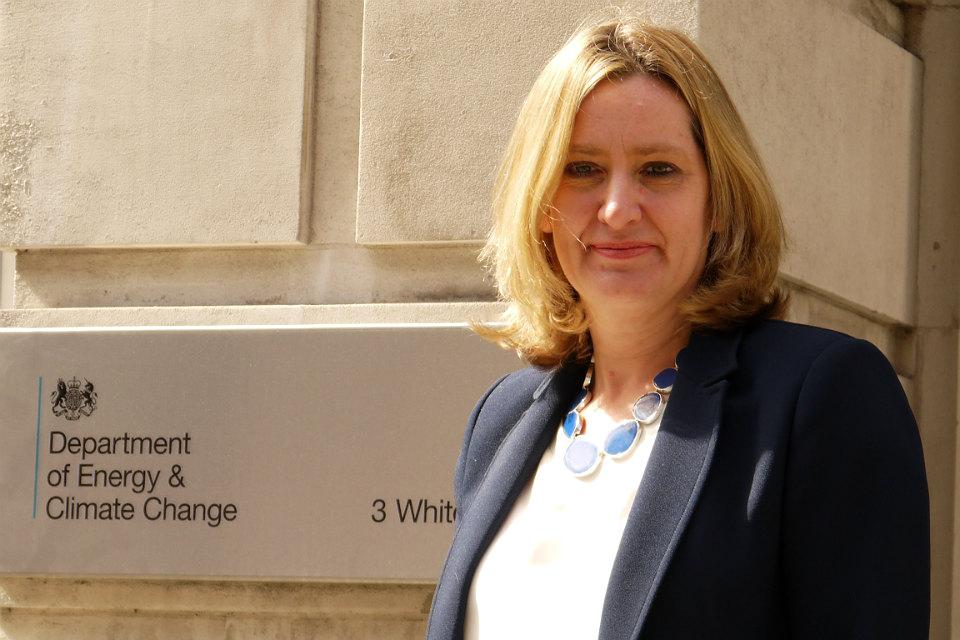