US agrees to consultations with China over renewables subsidies and duties 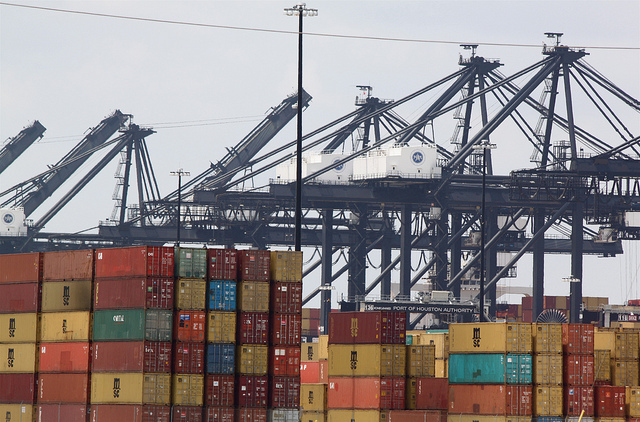 The US has accepted China’s requests for consultations on its 30% import tariffs on solar cells and modules as well as its renewable energy subsidies.

China made the request on 14 August, while filing a complaint at the World Trade Organisation (WTO) against the two US renewable energy policies, claiming that they distort the global PV market – a move which came as part of a wider trade battle between the two global powers.

A communication from the delegation of the US, posted on 28 August, stated: “We stand ready to confer with officials from your mission on a mutually convenient date for these consultations.”