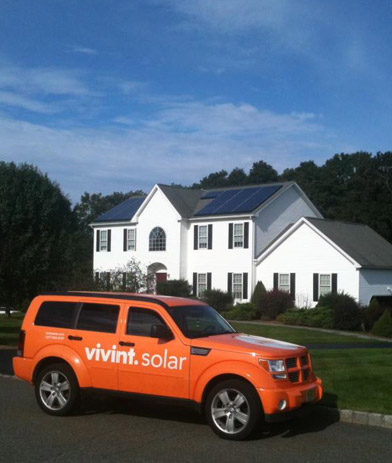 US residential installer Vivint Solar posted a fourth consecutive fall in its monthly installs as it looks to regain focus after its failed merger with SunEdison.

The company’s installed cost per watt increased to US$3.34.

The net loss for the quarter was just under US$69 million, or US$0.65 per share, worse than the expected result. As with other US residential firms, revenue from the increasing number of long-term electricity supply contracts, meant revenue was up US$17.2 million, up 81% on the same period last year.

In an investor presentation last month, prior to the final publication of the results, it said it expected total installs for the year of 260MW, compared to 2015’s tally of 230.8MW.