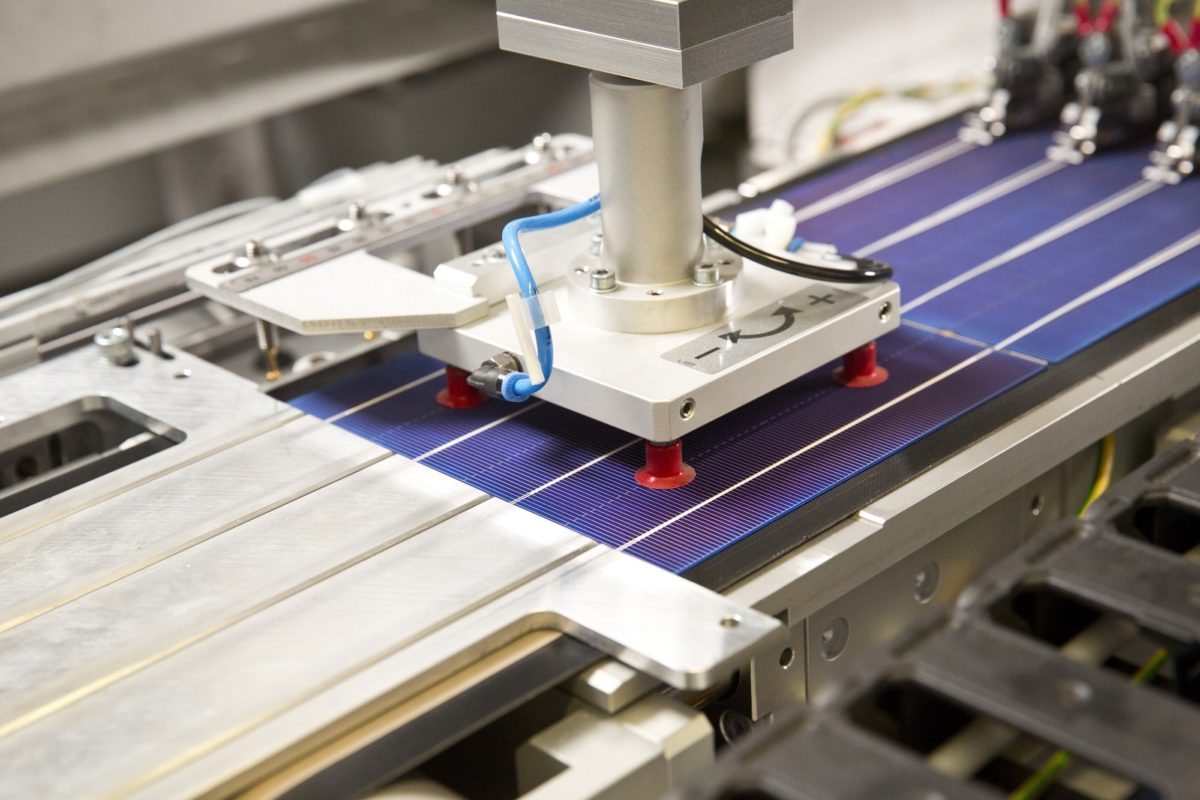 The main reason for such dynamic growth is the continuous decrease in systems prices. However, the initial costs are not the only component of the long-term profitability of the investment. The longer the system runs at maximum efficiency, the lower the LCOE for such an investment, which in turn increases the investor's profits. In the photovoltaic industry, it is accepted as a standard that a PV module operates without failure for at least 25 years, but what if, due to insufficient quality, the modules work for only 20 years? LCOE is increasing and the investor's profit is becoming less and less certain.

Photovoltaic modules are subjected to various environmental stresses during their operation: UV radiation, extreme temperatures, changes in ambient temperature, humidity and mechanical stress, such as wind suction (Wind Load) or snow load. According to current international standards, the module durability tests are mainly based on a series of accelerated aging tests in a climate chamber and other mechanical strength tests. The adopted standards and testing norms are strict, which proves that a large part of the modules does not comply with them. Nevertheless, some PV manufacturers, aware of the quality of their product, are subjecting their modules to more extensive climate and mechanical tests to ensure that the potential investor can be assured that his photovoltaic module will remain fully operational throughout its entire lifetime.

Testing according to IEC 61215:2005 involves placing the PV module in the climate chamber, where the aging rate is tested. This test allows us to determine how photovoltaic modules will behave for several years in normal weather conditions. The purpose of this test is to determine the ability of the PV module to withstand the effects of sudden temperature changes (between 85°C and -40°C).

”In this test, the module is subjected to rapid temperature changes. Through temperature effects, the coefficients of thermal expansion of individual elements of the photovoltaic module show hidden defects, such as: incorrectly soldered busbars, broken cells, delamination, drop in performance and insulation resistance,” said Marcin Milczewski, Product Quality and Development Manager at Bruk-Bet Solar.

A standard test involves 200 such rapid temperature changes. However, Bruk-Bet Solar, aware of the quality of its products, commissioned a renowned certification centre to carry out 400 temperature cycles. The Bruk-Bet Solar modules have successfully passed this extreme test.

The Damp Heat test, just as Thermal Cycling, is also the part of IEC 61215. According to independent tests of failure rate, more than 50% of the PV modules do not pass this particular test, making the Damp Heat test procedure the most difficult and “aggressive” for the photovoltaic module during the certification process.

The purpose of this test is to determine the resistance of the module to moisture penetration at elevated temperature (85°C, relative humidity 85%). This test mainly shows the quality of the photovoltaic module lamination.

”As a result of the moisture penetration, it is possible to observe defects of the tested module – corrosion, delamination, potential defects in soldering of busbars or incorrect installation of the junction box. Even if we do not detect serious defects after the Damp Heat test, the module is subjected to such loads that its mechanical strength decreases significantly,” adds Marcin Milczewski.

According to IEC 61215, Damp Heat testing is performed for 1000 hours, however, the Bruk-Bet Solar PV module has been exposed for 2,000 hours to extreme humidity and temperature conditions. Thus, the certificate is a confirmation of high-quality of both materials and the production of PV modules. 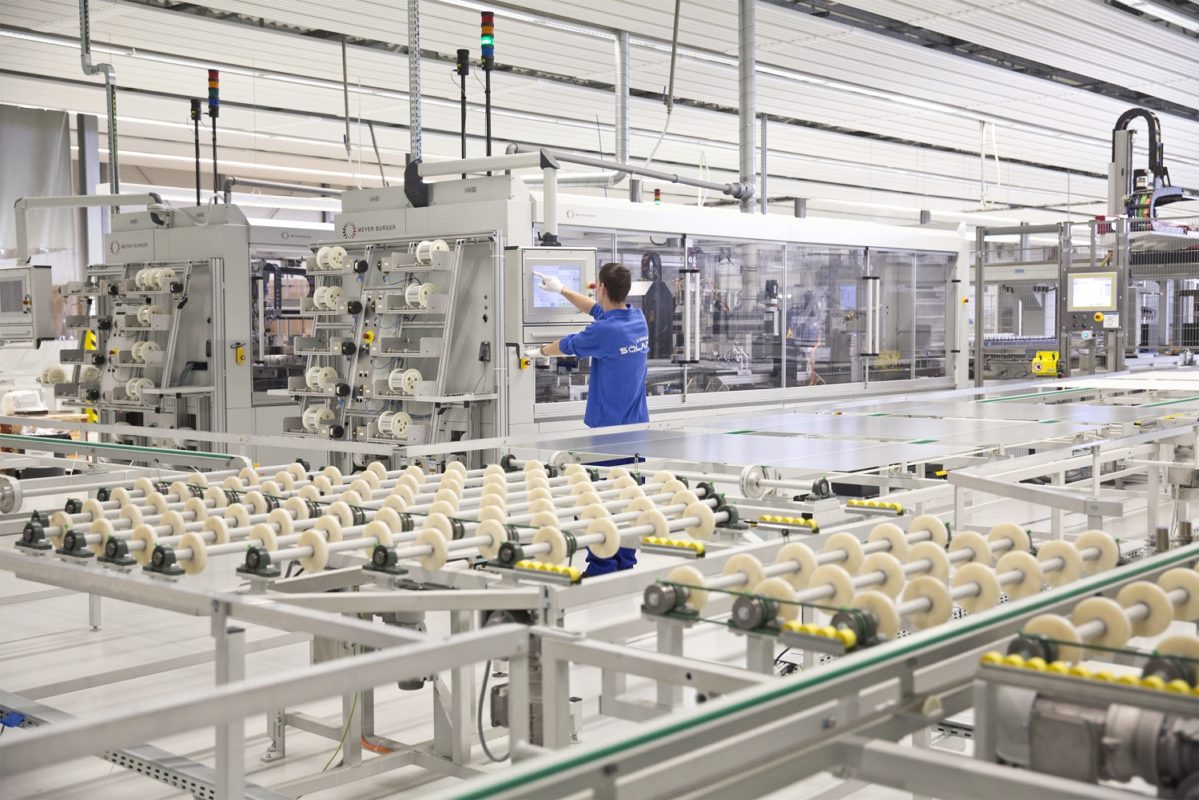 Wind Load test is one of the elements of mechanical strength testing of PV modules. According to IEC 61215:2005, the load of 2400 Pa is applied to the front of the module by uniformly distributed suction nozzles. The test procedure lasts one hour, then the same process is carried out on the back surface of the module. The whole procedure is repeated three times.

To ensure that the Bruk-Bet Solar modules can withstand the most demanding weather conditions,
a Wind Load test was carried out with a load of up to 5400 Pa. After this test procedure, no mechanical damage was observed in the module structure and all electrical parameters remained within the limits of the adopted standards.

“Wind Load certification not only informs the potential investor that the extremely stressed module will maintain its electrical parameters and structural integrity, but also ensures that the module is safe and that the insulation will not be damaged, which could result in an electrical breakdown,” says Marcin Milczewski.

On June 20-22, Intersolar 2018, the largest trade fair of the photovoltaic industry in Europe, is knocking at the door. Bruk-Bet Solar, as one of the exhibitors at this event, is honoured to invite you to visit its stand (A2.713). We will be pleased to tell you about our new products and solutions. It will be a great opportunity to get to know each other better and learn more about our offer. 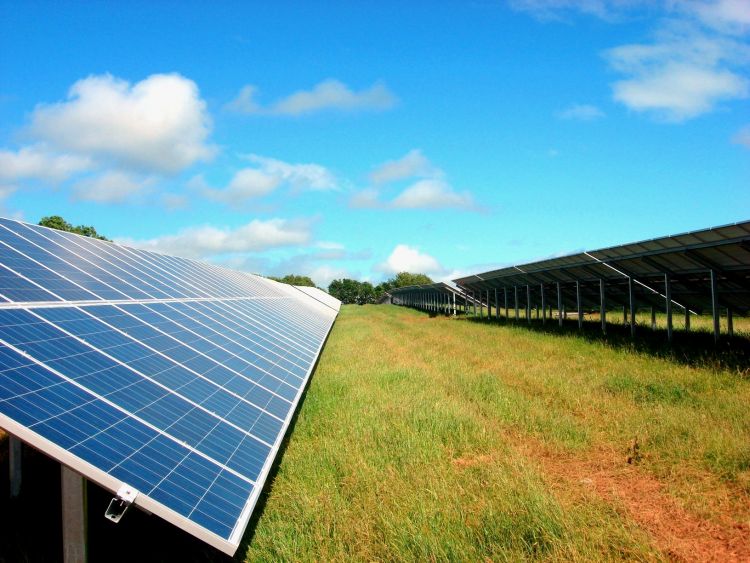 November 22, 2018
Finlay Colville, head of market research at Solar Media, details precisely how the UK’s post-subsidy solar pipeline has soared to just shy of 3GW, while simultaneously forecasting something of a revival for UK solar in 2019 with 500MW to be developed.