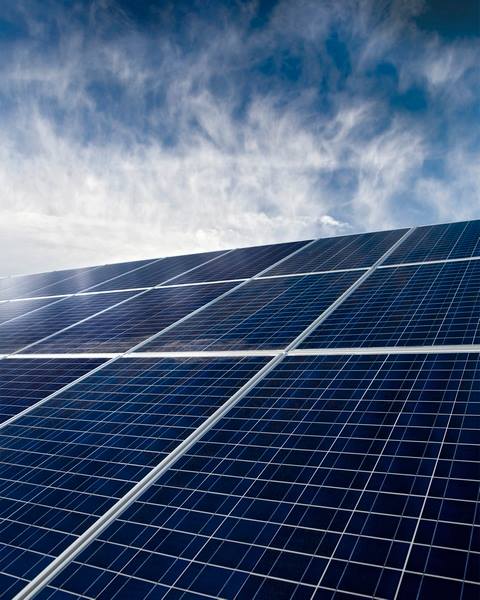 Xcel Energy has filed a plan which would retire two coal plants, add significant capacities of renewables and gas – and deploy 275MW specifically in combination with PV.

A Colorado-headquartered US utility behind some of the lowest prices quoted for solar-plus-storage projects in the US to date, Xcel has just filed its updated 2016 Electric Resource Plan – 120-Day Report. It sets out the utility’s preferred Colorado Energy Plan Portfolio, which the company called an “attractive path for our customers and the State of Colorado”.

Xcel is claiming that US$200 million in customer savings could be achieved through the plan, compared to operating under ‘business as usual’ conditions. It could also attract close to US$2.5 billion in investment to build the generation projects across the state and get Colorado to almost 55% renewable energy by 2026.

The proposed measures are:

With coal plant retirement a contentious issue in some parts of the US, particularly in terms of its impact on local communities which have been economically linked to the coal industry, Xcel said one of the priorities of the plan is to attract investment into Pueblo County, home of the Comanche 1 and 2 plants. Some 525MW of solar and 225MW of energy storage have been earmarked for Pueblo.

The figure below from Xcel shows the plan’s geographical and technological spread. Xcel’s plan also proposes a ‘balance’ in ownership for assets, stipulating that it will own all of the wind assets developed, adding up to 27% of the new renewables procured and all of the gas resources, which make up 58% of the proposed dispatchable or semi-dispatchable resources.

Prices continue to fall for the new clean energy technologies and their project bids. According to Xcel, bids received were at “unprecedented low pricing” points, as developers took full advantage of the Investment Tax Credit (ITC) and falling technology costs.

In particular, Xcel said flexible gas and solar-plus-storage battery projects were offered at “very competitive prices”. Xcel said these projects offer a dual benefit in that they both aid the integration of renewables and add firm and reliable capacity to the network.

The plan remains subject to approval by state regulator the Public Utilities Commission (PUC) later this year, expected by the winter. 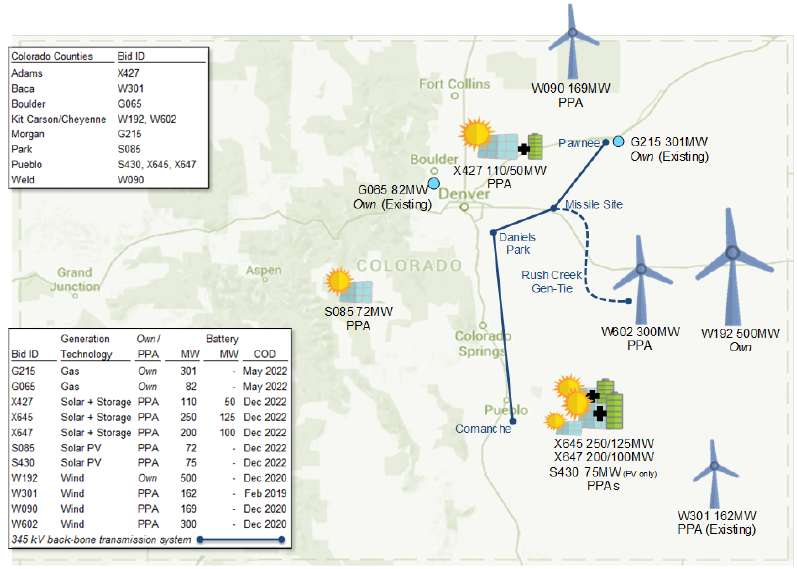 August 4, 2021
SunPower was boosted by rising homeowner demand for its PV and storage solutions during Q2 as the US solar installer added 13,000 new customers, bringing its total residential install base to more than 376,000.