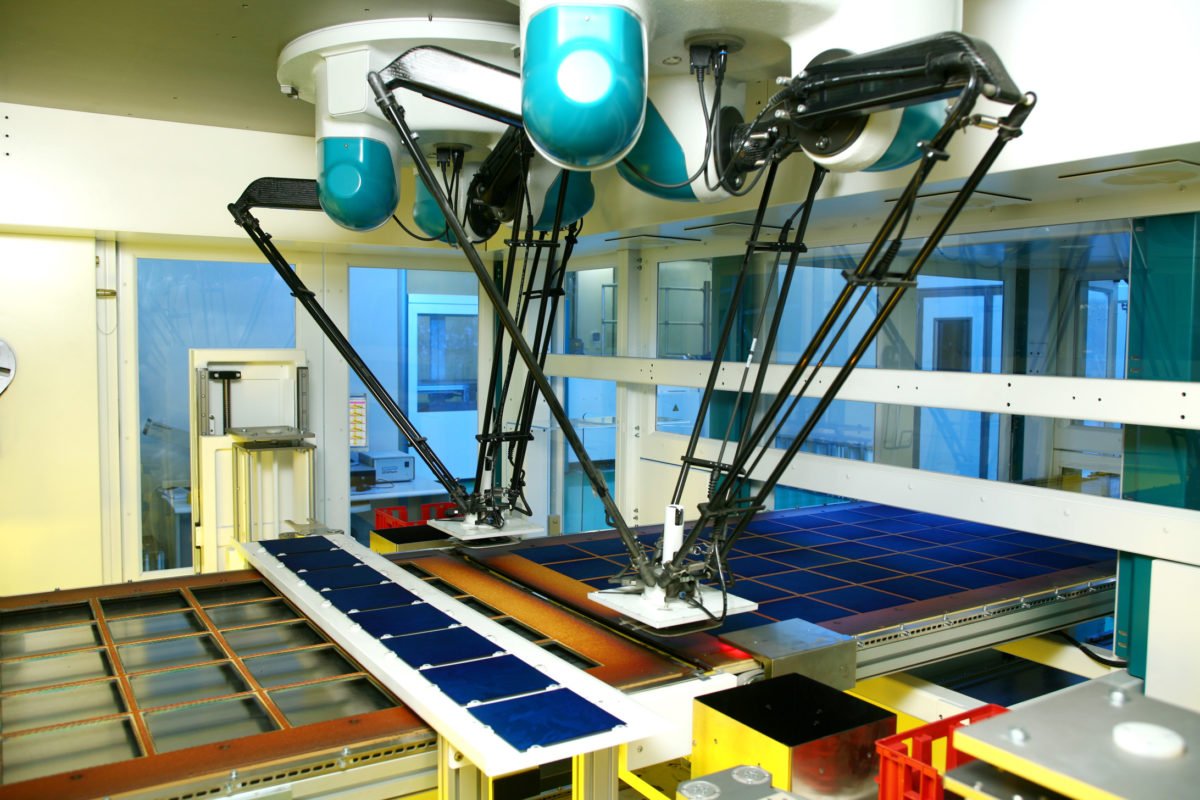 Struggling China-based PV manufacturer Yingli Green Energy has lowered full-year 2016 module shipment guidance after a weak third quarter but not as low as was possible on stronger fourth quarter demand.

Yingli Green has already painted a bad picture of third quarter results, which came in line with expectations. The company had been highly dependent on demand in China in 2016, due to its financial situation but was impacted by the downstream slowdown.

Liansheng Miao, Chairman and Chief Executive Officer of Yingli Green Energy said, “Following the feed-in-tariff adjustments, the Company adjusted its marketing strategy in China to deal with the weakened demand and declining price. The Company has given preference to orders with better payment terms in order to accelerate cash turnover, actively participated in the bidding of Top Runner program and other projects in China, and enhanced sales efforts for high efficiency modules with higher margin. Based on current market conditions, the Company's current operating conditions, estimated production capacity and forecasted customer demand, we expect our PV module shipments in the fourth quarter of 2016 would be in the range of 600MW to 670MW, and we revise our shipments guidance for full year of 2016 to 2.1GW to 2.2GW.”

The company noted that it was forced to be selective in accepting module orders as ASP declines continued in the quarter.

Yingli Green reported third quarter revenue of US$218.9 million, compared to $379.8 million in the previous quarter.

The decrease in gross profit was said to be due to the steep decline of PV module shipments, while the gross margin decline was due to the increase in unit manufacturing cost as a result of a lower utilization rates, an inventory write down of around US$74.7 million and lower ASP’s. 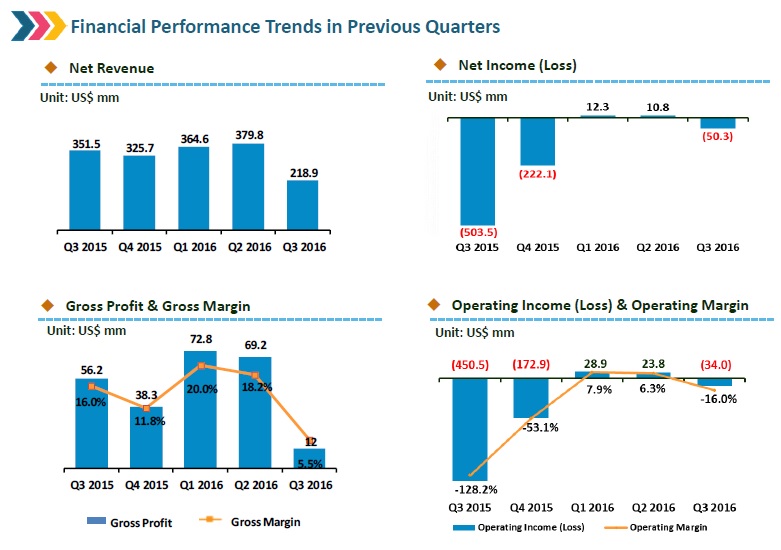