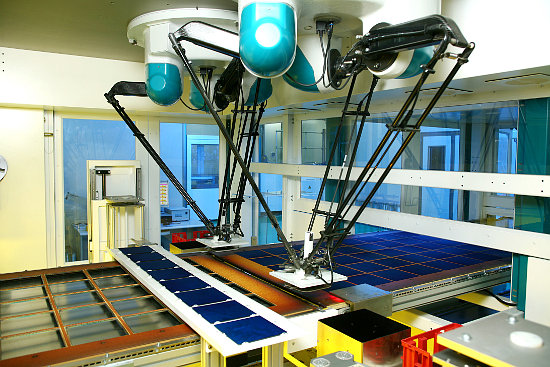 Struggling integrated PV module manufacturer Yingli Green Energy has released preliminary first quarter financial results that indicate shipments at the high-end of guidance and shipments to Japan would lead to a positive net income for the first time, since the third quarter of 2011.

Yingli Green plans to release its unaudited financial results for the first quarter ended March 31, 2016, before the U.S. market opens on Tuesday, June 14, 2016.