The company had previously said the five-year unsecured notes totalling US$157 million would be partially paid on time but the sale of land held by another subsidiary, Fine Silicon would not receive the full proceeds of the sale for around one year.

The company has therefore still defaulted on the bond and reiterates Yingli Green’s dire financial position as its liquidity position remains critical.

Yingli Green had racked-up losses of more than US$1 billion in recent years and debts of over US$2 billion, forcing the company to announce a going concern warning in its 2014 annual report and had only US$92.7 million in cash and cash equivalents.

Despite the dire financial position of the company, management have not announced any major restructuring plans and have been forced to provide module tolling services to major rivals as it cut shipment guidance by over 1GW.

26 October 2022
All-Energy Australia is the country's largest and most anticipated clean energy event in Australia, which opens up a world of opportunities for industry suppliers and experts as well as those involved in renewable energy and energy storage sectors to expand business networks. Featuring more than 250 suppliers and attracting more than 10,000 industry professionals, All-Energy Australia is a must-attend event in the industry's calendar. Be part of this free-to-attend exhibition and conference from 26-27 October 2022 at the Melbourne Convention and Exhibition Centre. 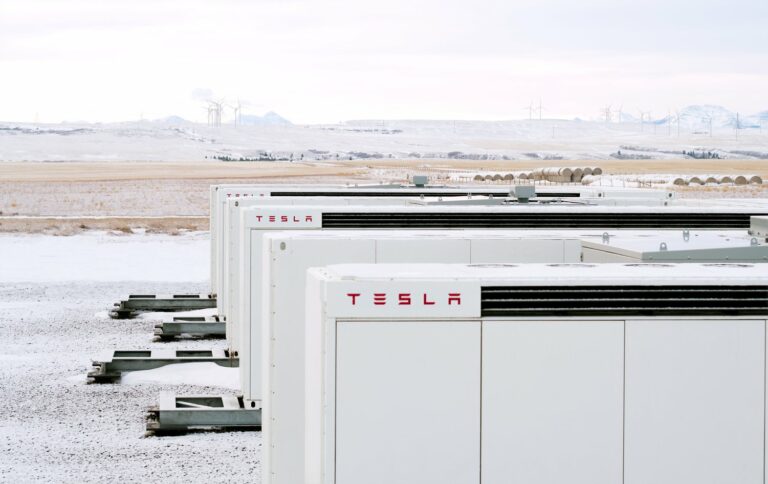 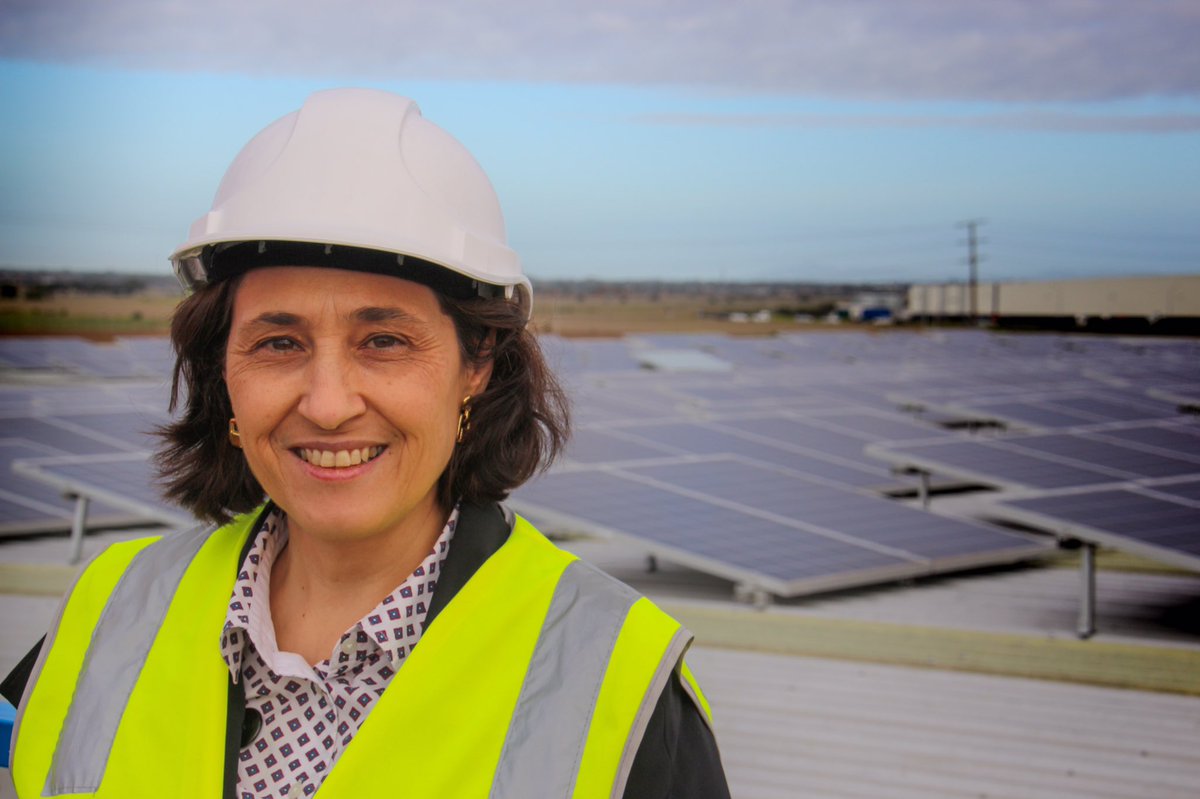