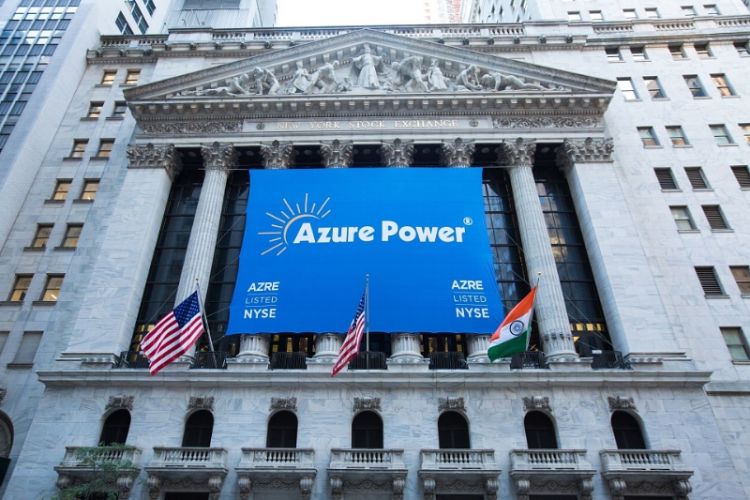 Azure Power’s project commissioning activity ground to a halt in the three months ended 30 June 2020, as the impacts of COVID-19 were felt strongly in India.

But there may be better news for the independent power producer moving forward following a doubling in its operating and committed project pipeline, which now stands at more than 7GW.

Reporting its results for the Q1 2020/21 fiscal period, Azure Power confirmed that there was “no significant commissioning” activity that took place during the quarter, with just 1MWac / 3MWdc having been commissioned during the three months.

This was squared solely with the ongoing COVID-19 pandemic, which continues to be felt strongly in Azure’s key market. The company did, however, state that it remained confident that it will hit revised commissioning dates, with a flurry of activity expected. Despite construction activity improving, Azure said, it had yet to reach pre-COVID or expected levels for this time of year.

India has experienced a perhaps delayed onset from the novel coronavirus compared to other solar markets, but it has not been any less severe for project development. New analysis published today by Mercom reveals that just 205MW of new solar capacity was installed in India across all sectors in the three months ended 30 June, the lowest quarter for deployment in the country since 2014.

The group’s operating capacity reached 1,809MW as of 30 June 2020, up 12% year-on-year. But its operating and committed pipeline – which includes projects that have contractual commitments to build – topped 7,115MW, more than double the figure as of Q1 2019/20. That figure does include around 4GW of projects for which Azure has received Letters of Award, but power purchase agreements with Solar Energy Corporation of India (SECI) have yet to be signed.

Generation for the quarter stood at 883.9 million kWh, up 26% year-on-year based on new additions to its portfolio and improved asset performance. This helped revenue edge up 16% year-on-year to INR3,940 million (US$52 million), however net profit amounted to just INR46 million (US$0.6 million) owing to a US$3.5 million charge relating to debt refinancing.