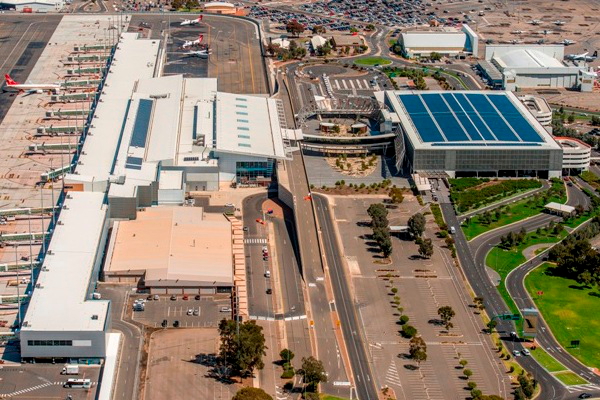 Solar PV mounting systems specialist and project developer Clenergy has reported over 200MW of mounting system sales in Australia in the first half of 2017.

Clenergy previously reported 2016 total mounting system sales of around 652MW, with China, Australia and Japan being its key markets. The company recently reported total revenue in the first quarter of 2017 of around US$16 million, 50% higher than the prior year period.

The company noted that solar mounting system sales in Australia in the first half of 2017 were 150% higher than the prior year period. PV-ezRack SolarRoof designed for residential and commercial PV installations on tin and tile roofs had been the key product sold in the Australian market.