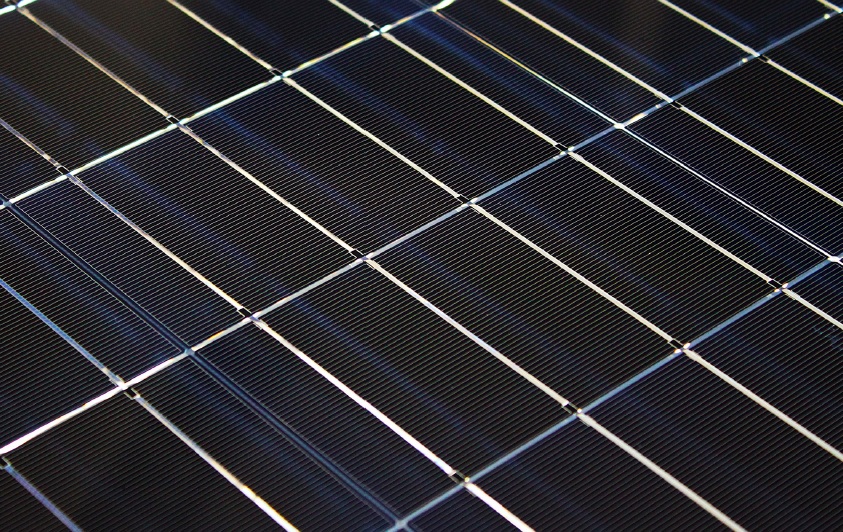 The module area without an aluminium frame was 1.501 m2 and was said to have used high-reflective and structured materials for the half-cut cell interconnects to direct further light to onto the cells active surface area.

TÜV Rheinland was said to have confirmed the performance results in independent measurement.

Dr. Henning Schulte-Huxel, the head of the research project PERC-2-Module said: “This record efficiency is the result of a closely joined development of the PERC solar cell technology on the one hand and of the high-efficient module processes at ISFH on the other hand.”

ISFH also noted that the optimized cells had shown no potential-induced degradation, after numerous internal tests using the conditions of 85% relative humidity, a temperature of 85°C, and an applied voltage of 1000V for 1000h. This stress test was said to have surpassed the standard test by more than ten times.

Details on how to register to attend the PVCellTech event can be found here.

14 March 2023
PV CellTech will be return to Berlin on 14-15 March 2023 and looking at the competing technologies and roadmaps for PV cell mass production during 2024-2026.
perc, pv modules, solar cell