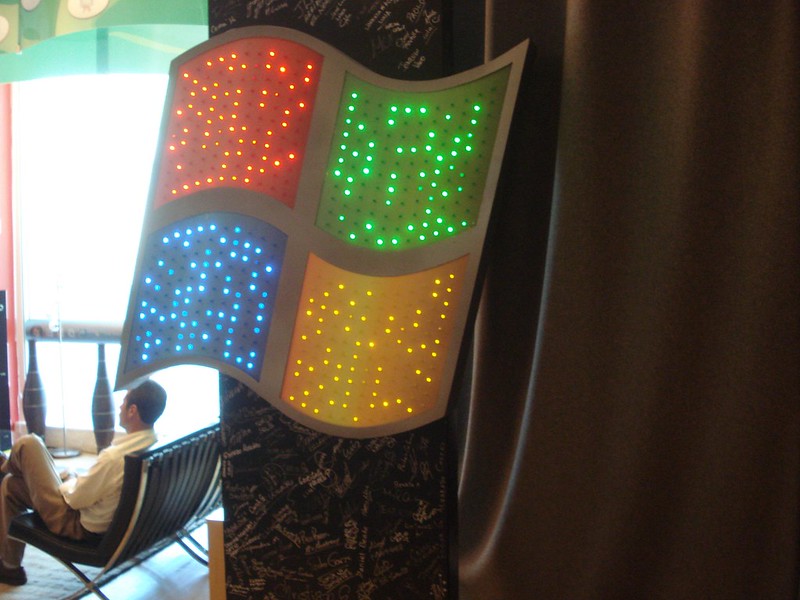 Some of the world’s largest and most iconic businesses have chosen this week to make announcements around the full procurement of renewable electricity, laying the groundwork for the deployment of large solar and wind pipelines in the matter of years.

On Thursday, technology colossus Microsoft unveiled plans for a green energy purchase spree over the next few years to ensure it can become carbon negative by 2030, avoiding more greenhouse gas emissions than it generates.

The firm – a US$126-billion-revenue giant employing close to 150,000 people – said it will line up power purchase agreements (PPA) to ensure its data centres and all other operations are fully powered by renewable electricity by 2025.

Headquartered just outside of Seattle, Microsoft has in recent years sponsored solar projects in Virginia (315MW), North Carolina (74MW) and many others, either as a PPA offtaker or actual developer. In Europe, the firm has lobbied for policymakers to enact PPA-friendly laws.

Microsoft’s new climate roadmap extends beyond the carbon-negative-by-2030 target. By 2050, the corporation hopes to have removed from the atmosphere – via tree-planting, soil carbon sequestration and carbon capture – its entire carbon emissions since its 1975 foundation.

Joining Microsoft’s emission plan this week was PepsiCo’s own climate change roadmap. The American multinational, the owner of brands including carbonated soft drink Pepsi and potato chip-maker Lay’s, said it wants to achieve full renewable electricity supply in US starting this year.

On Wednesday, the corporate giant laid out some of the avenues it will follow to reach the target. The firm will start this very year by purchasing renewable energy certificates, a mechanism companies use to sponsor zero-carbon electricity generated by projects across the country.

Closer to 2025, PepsiCo intends to start shifting the focus from certificates to solar and wind PPAs, both conventional and virtual. The mix will also feature direct investments to install renewables alongside company buildings, much like the PV array recently added atop its global headquarters.

By working towards renewable-only electricity in the US alone, the food conglomerate hopes to drive a 20% drop in greenhouse gas emissions across its entire operations. In 2018, the firm posted US$64-plus billion in global net revenues, of which 57% was processed by its US business.

The corporate’s full renewable push in the US follows similar green procurement efforts elsewhere. The firm claims to have passed the milestone across nine European countries, and to have tapped into wind to power 76% of the electricity used by its Mexico Foods subsidiary.

Visa’s RE100 ambitions pay off

While PepsiCo set its sights on green-only electricity in the US on Wednesday, VISA also stepped into the limelight on that day to trumpet claims that it has already reached that very goalpost across its entire operations.

The electronic payment specialist – with Microsoft one of the 220-plus signatories of the RE100 initiative, subscribed by corporates setting renewable targets – said it has used solar and wind to reach full green electricity supply worldwide, a target it had set out in 2018.

Visa services the global market via 131 offices across 76 countries, but estimates 80% of its global electricity use comes from just four locations in the US and the UK. Worldwide, the move to fully renewable electricity has helped slash facility emissions by 90%, compared to a 2014 baseline.

The financial services group, a business worth a US$23 billion turnover in the 2019 fiscal year, employs some 19,500 staff worldwide. In its efforts to procure green energy, the firm claims to have worked with Total Energy in the UK and Xcel Energy, Austin Energy and others in the US.

Figures from US PV body the SEIA show the solar appetites of the country’s corporate giants are on the rise. Its update from last July described a 7GW pipeline backed via PPAs and other deals, with tech firms Apple and Amazon and retailer Target as the top three solar power buyers.

6 June 2023
Join us in Napa to unlock the key to reliable PV module supply to the U.S. market in 2023 & 2024. We'll also be gathering the main players in the US solar market for some wine tasting!
corporate commitments, corporate ppa, corporate ppas, microsoft, north america, pepsico, re100, us, usa, visa