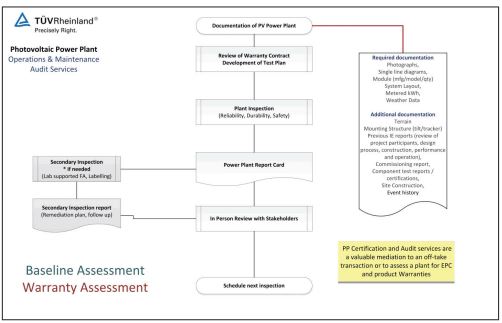 Warranties | PV module manufacturers, O&M companies, owners, insurance companies and financial stakeholders employ independent engineers (IEs) to conduct plant surveys at critical milestones, such as impending plant warranty expiration (e.g. EPC warranty), or on a periodic basis. The result of the plant survey is a status report that identifies improvement potential and, in the case of specific failures or failure indicators, their corresponding root causes. Mitigating actions are mediated by the IE with all the involved stakeholders. Bill Shisler and Matthias Heinze of TUV Rheinland describe a procedure and a sample case for identifying and investigating the performance and possible safety shortcomings of PV modules, triggered by an impending asset sale. 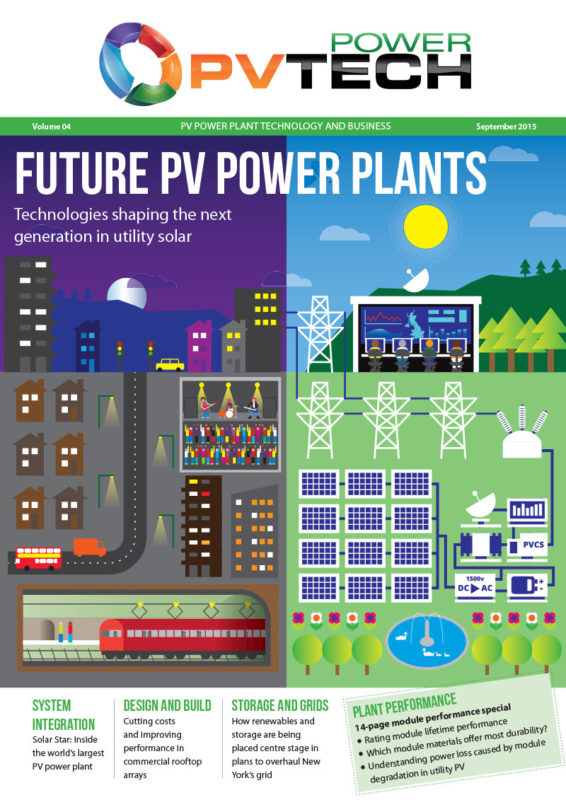 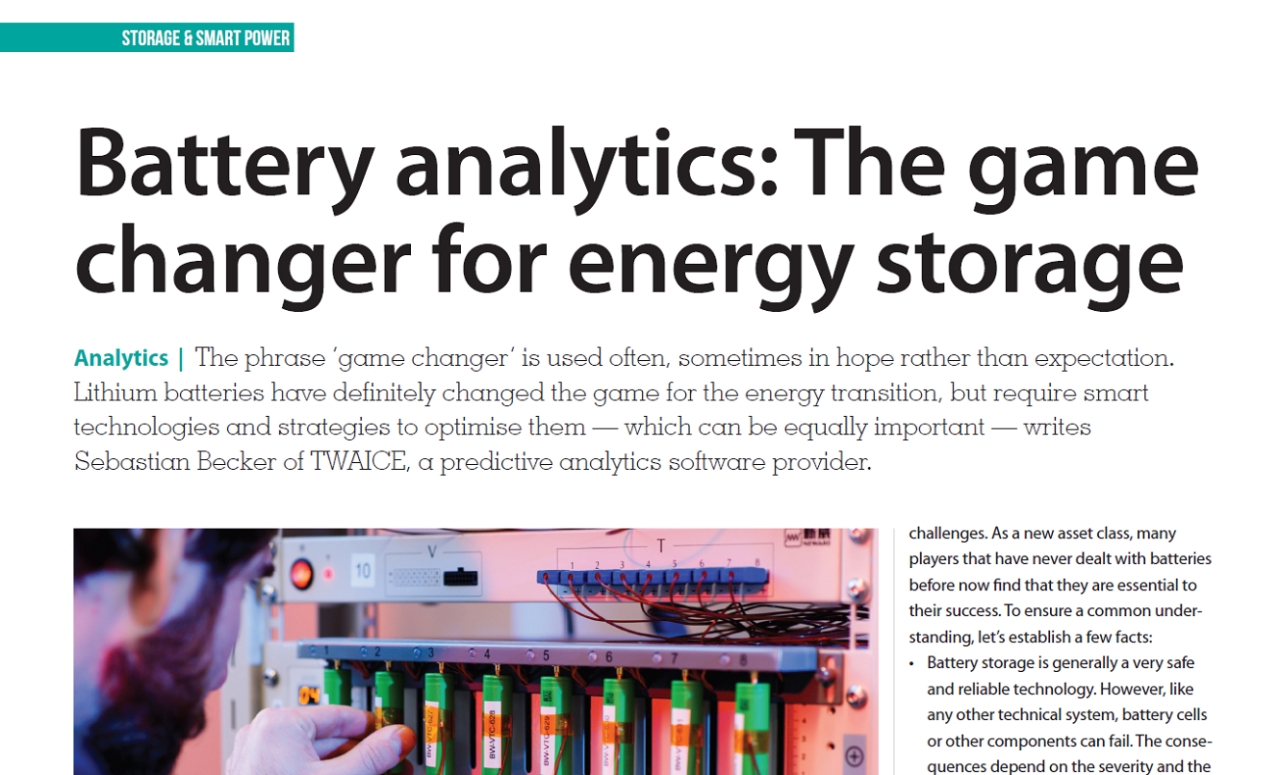 PV Tech Power Papers, Storage & Smart Power
The phrase ‘game changer’ is used often, sometimes in hope rather than expectation. Lithium batteries have definitely changed the game for the energy transition, but require smart technologies and strategies to optimise them — which can be equally important — writes Sebastian Becker of TWAICE, a predictive analytics software provider. 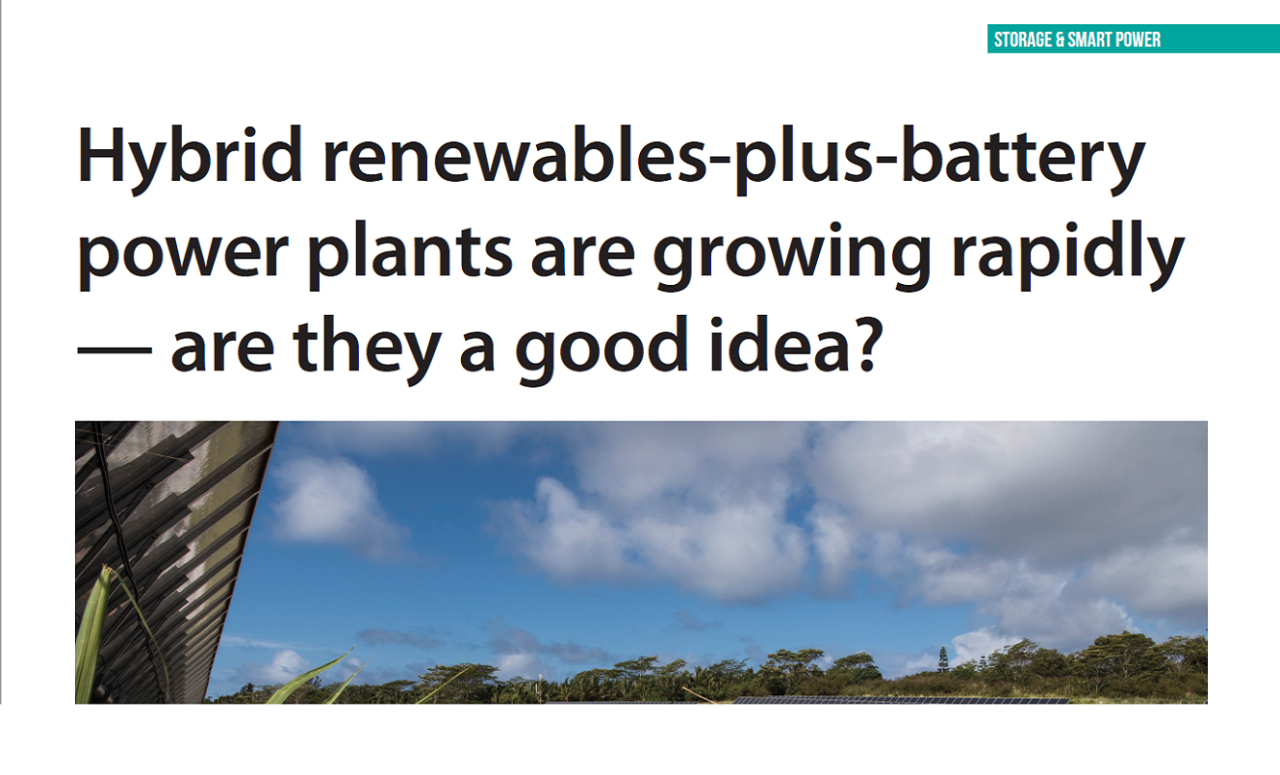 Hybrid renewables-plus-battery power plants are growing rapidly — are they a good idea?

PV Tech Power Papers, Storage & Smart Power
In the US, there is a growing trend for battery storage systems to be directly paired with onsite wind and solar generation, creating hybrid resources. Will Gorman from Lawrence Berkeley National Laboratory looks at when and where this configuration makes sense — and why sometimes it doesn’t. 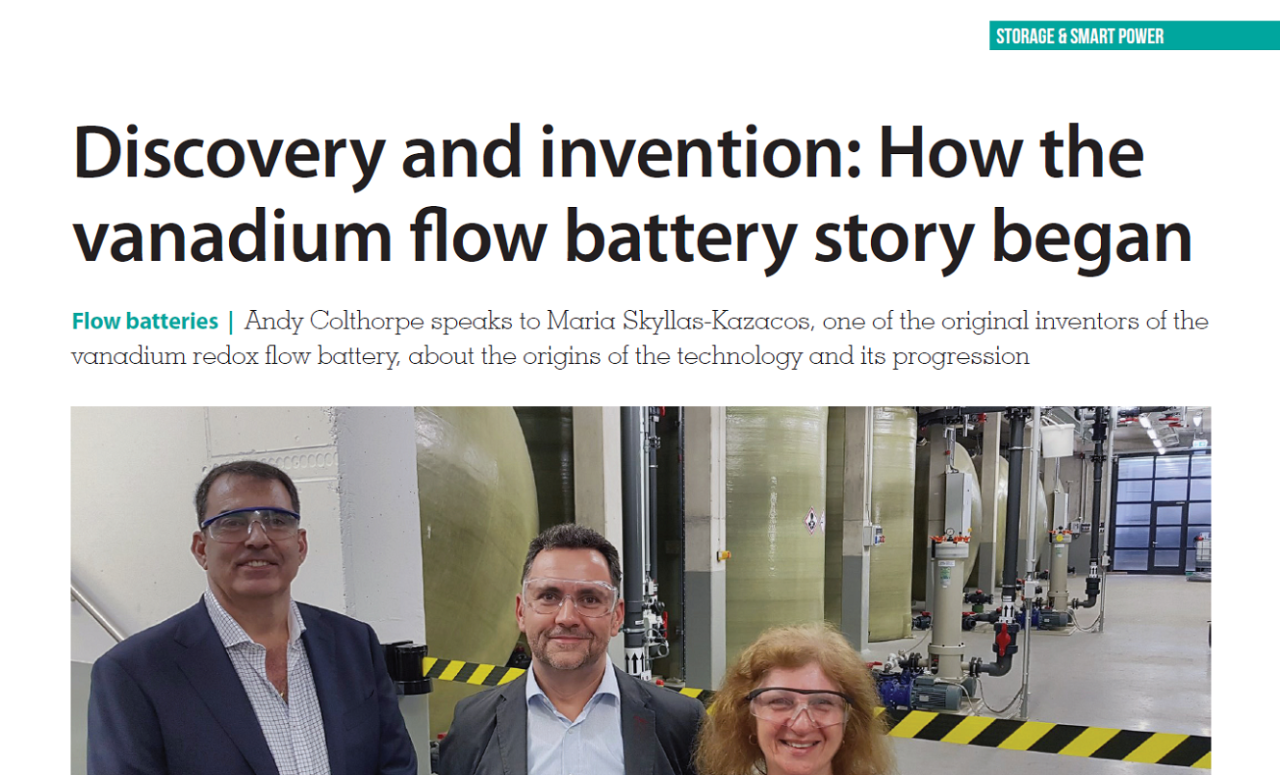 Discovery and invention: How the vanadium flow battery story began

PV Tech Power Papers, Storage & Smart Power
Andy Colthorpe speaks to Maria Skyllas-Kazacos, one of the original inventors of the vanadium redox flow battery, about the origins of the technology and its progression. 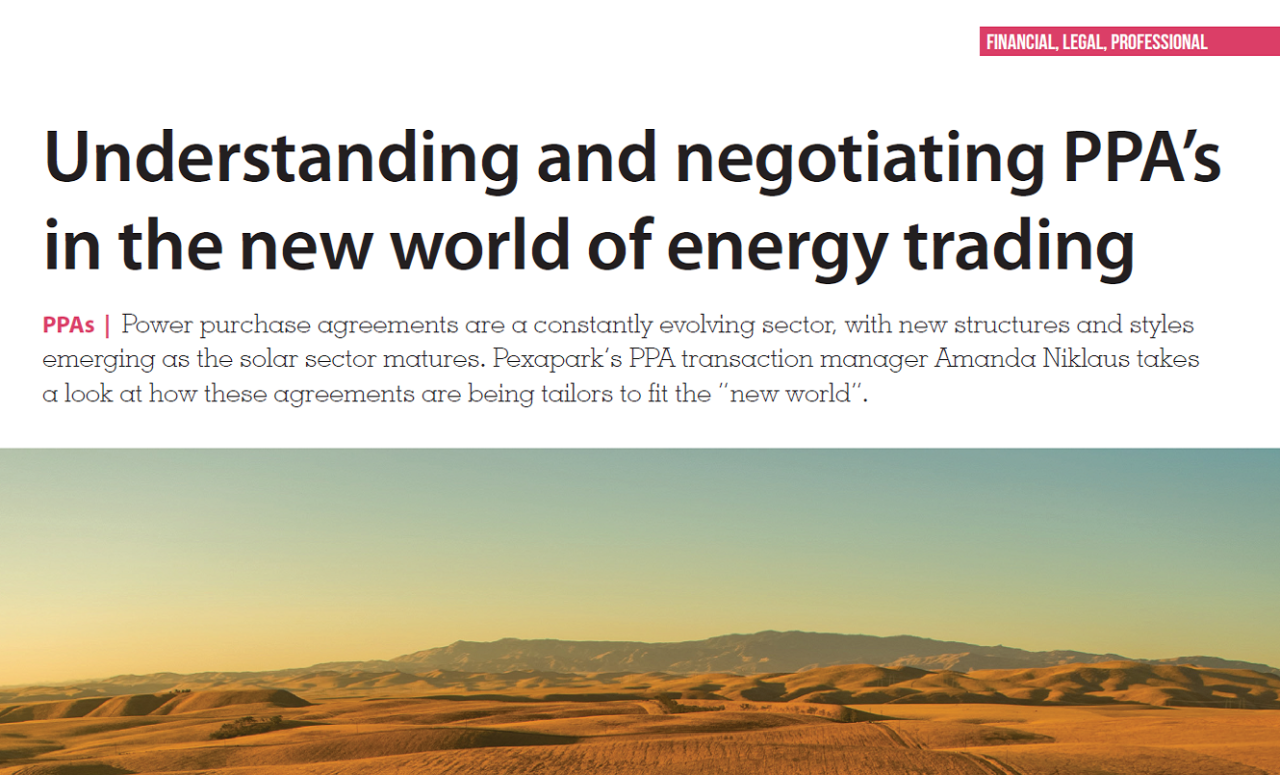 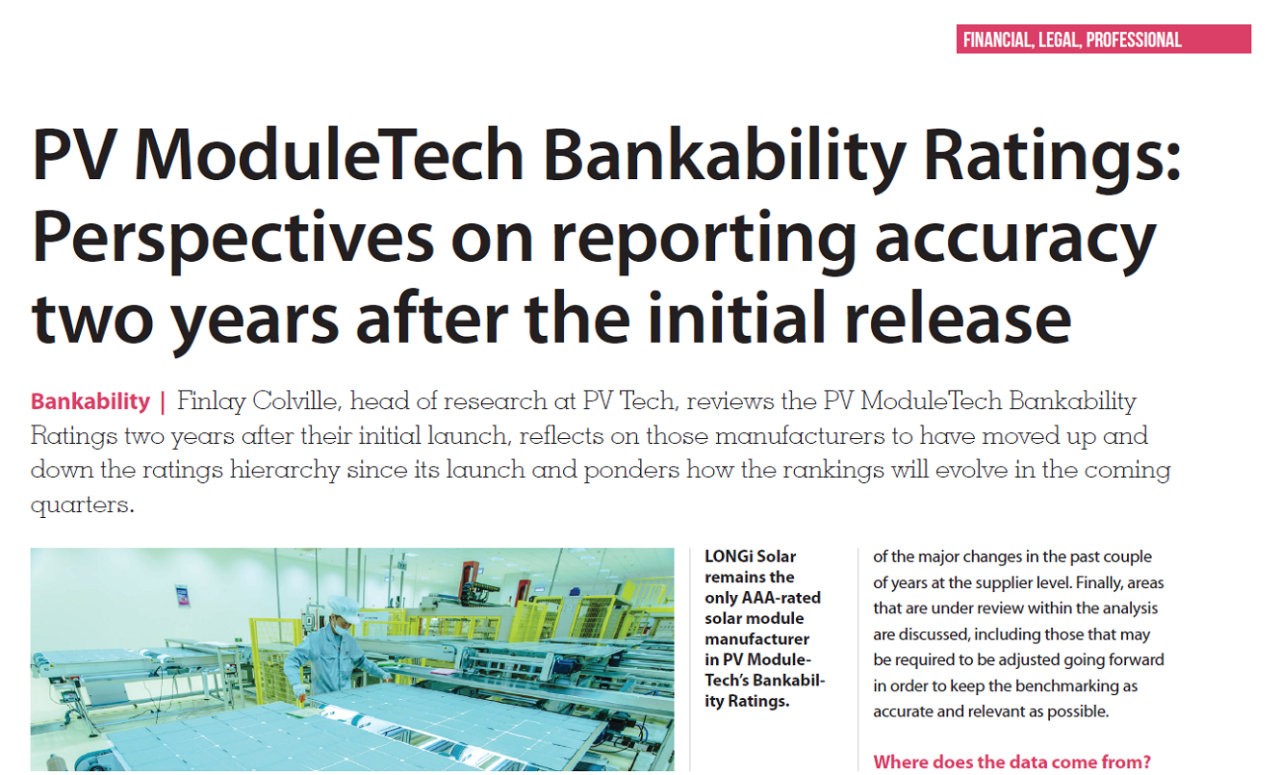 Financial, Legal, Professional, PV Tech Power Papers
Finlay Colville, head of research at PV Tech, reviews the PV ModuleTech Bankability Ratings two years after their initial launch, reflects on those manufacturers to have moved up and down the ratings hierarchy since its launch and ponders how the rankings will evolve in the coming quarters. 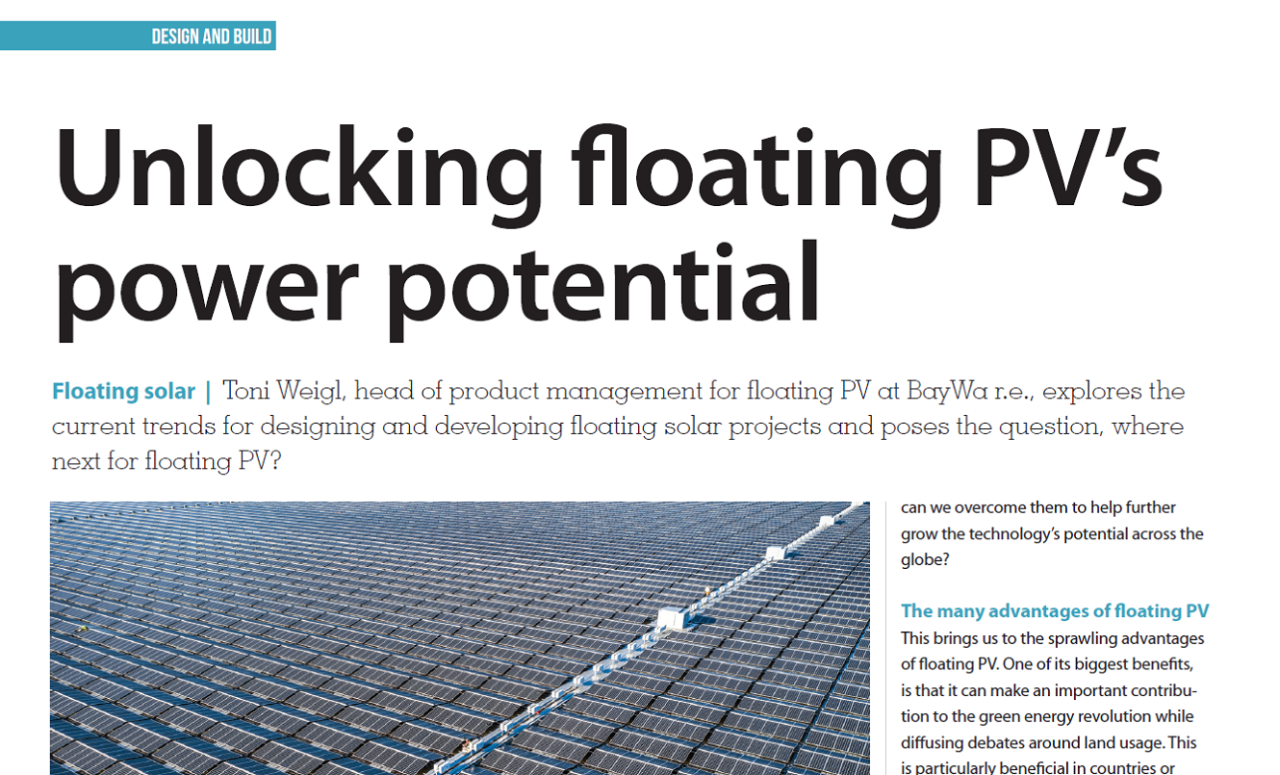