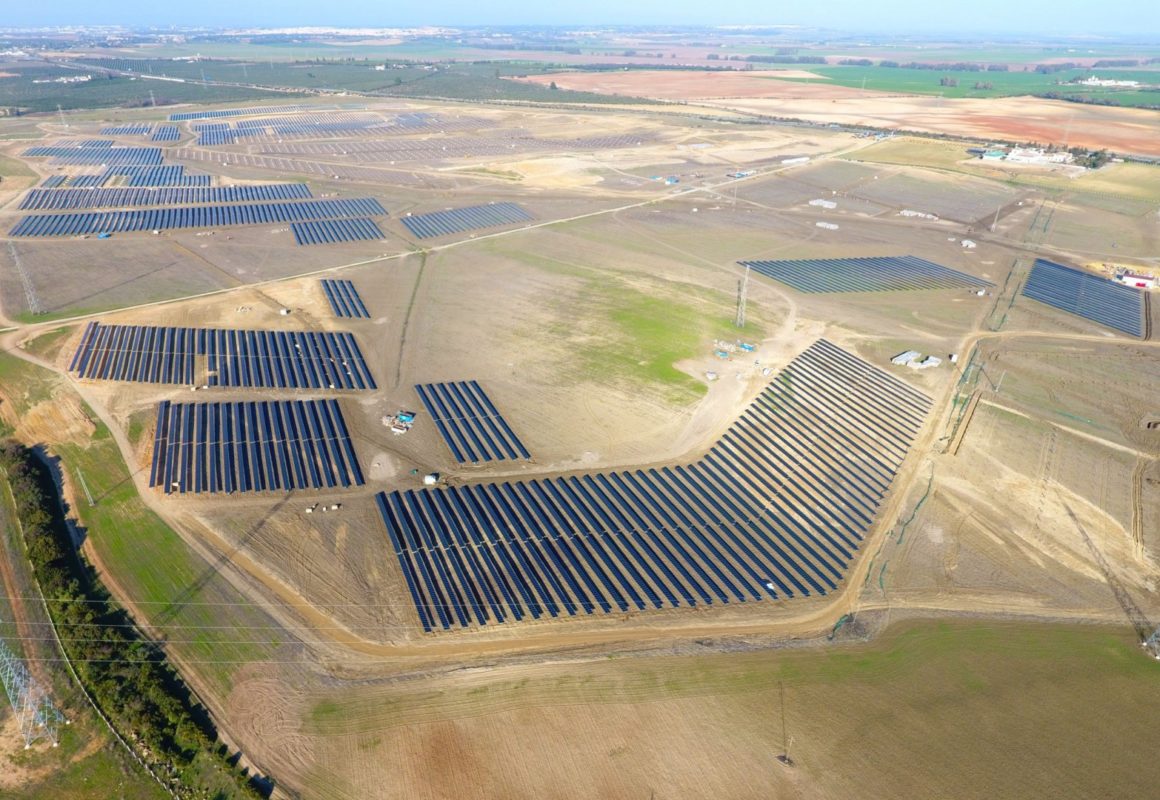 A solar project part of a landmark subsidy-free series in Spain has found a new owner, a major insurance group set to buy the plant as it nears commissioning.

The installation near the town of Alcalá de Guadaira, developed near its 174MWp Don Rodrigo predecessor, is scheduled to connect to the grid in early 2020.

Contacted by PV Tech today, BayWa r.e. explained construction of Don Rodrigo 2 is approaching the finish line, with plans to have it commissioned by the end of January.

The plant has also been equipped with BayWa r.e.’s and Zimmerman PV-Tracker’s single-axis tracker, which the former claims is the first of its kind to be self-powered by its own string modules.

The solar farm’s output has been contracted via a 12-year PPA with Norwegian group Statkraft, who was also the offtaker of the 15-year deal for 174MWp Don Rodrigo.

“If we lock ourselves for too long then investors see more of a risk than a chance, they worry about not being able to profit if prices going up,” said BayWa r.e.’s Dr. Benedikt Ortmann.

“If prices drop, offtakers would not be too satisfied with the contract taking too long either,” added Ortmann, who is the firm’s managing director and head of solar projects.

Quizzed over potential buyers, Ortmann said it was likely Don Rodrigo 2 would be sold to someone other than German asset manager MEAG, which had bought Don Rodrigo 1.

“Of course you get questions from all over the world but the list comes down to the most experienced operators, typically here in Europe,” Ortmann said when asked about suitors.

For BayWa r.e., the sale comes as it continues to target Spain – currently a sought-out subsidy-free PV market for foreign players – via offices in Madrid (development) and Barcelona (O&M).

Don Rodrigo 2’s new buyer, insurer Talanx, is BayWa r.e.’s past work acquaintance after the former hired the latter to handle operations and management of a 300MW onshore wind portfolio.