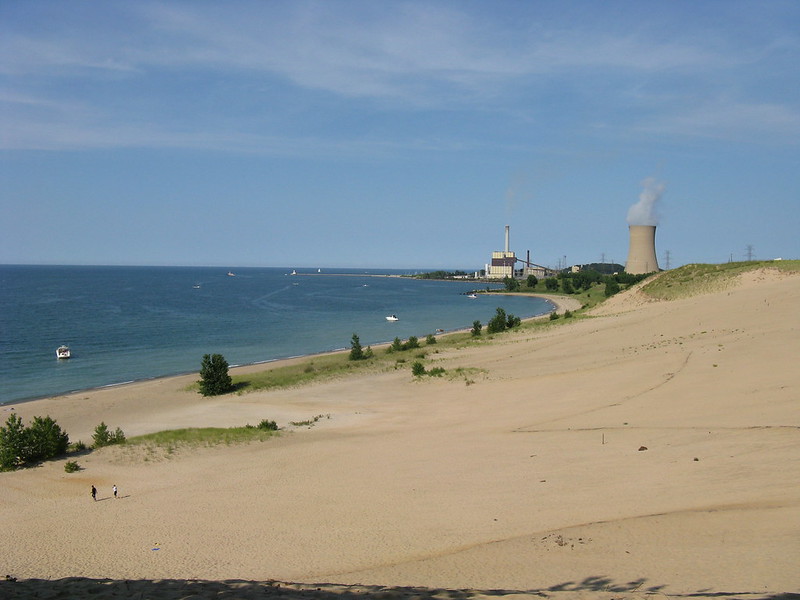 The PPA will see the NIPSCO buy 100% of the electricity produced by the 280MW Gibson solar project in southern Indiana as it works to eliminate coal generation from its operations by 2028.

The project is being developed by Arevon Energy Management and Tanaska. Construction is expected to begin in 2022 and come online a year later.

Mike Hooper, NIPSCO’s president, said the latest deal with Capital Dynamics is “the next step” in the company’s transition from coal generation to solar, wind and natural gas. The company said in a statement it expects to announce more renewable projects “in the coming months”.

Benoit Allehaut, managing director of Capital Dynamics Clean Energy Infrastructure, said the Gibson plant will be  “an important contributor to the on-going energy transition in Indiana.”

“Securing a power customer is an important milestone in the development of a solar project, and we are excited that the Gibson project is the next step in NIPSCO's transition to meet its customers' future energy needs,” said Steve Johnson, senior vice president in Tenaska's Strategic Development & Acquisitions Group.