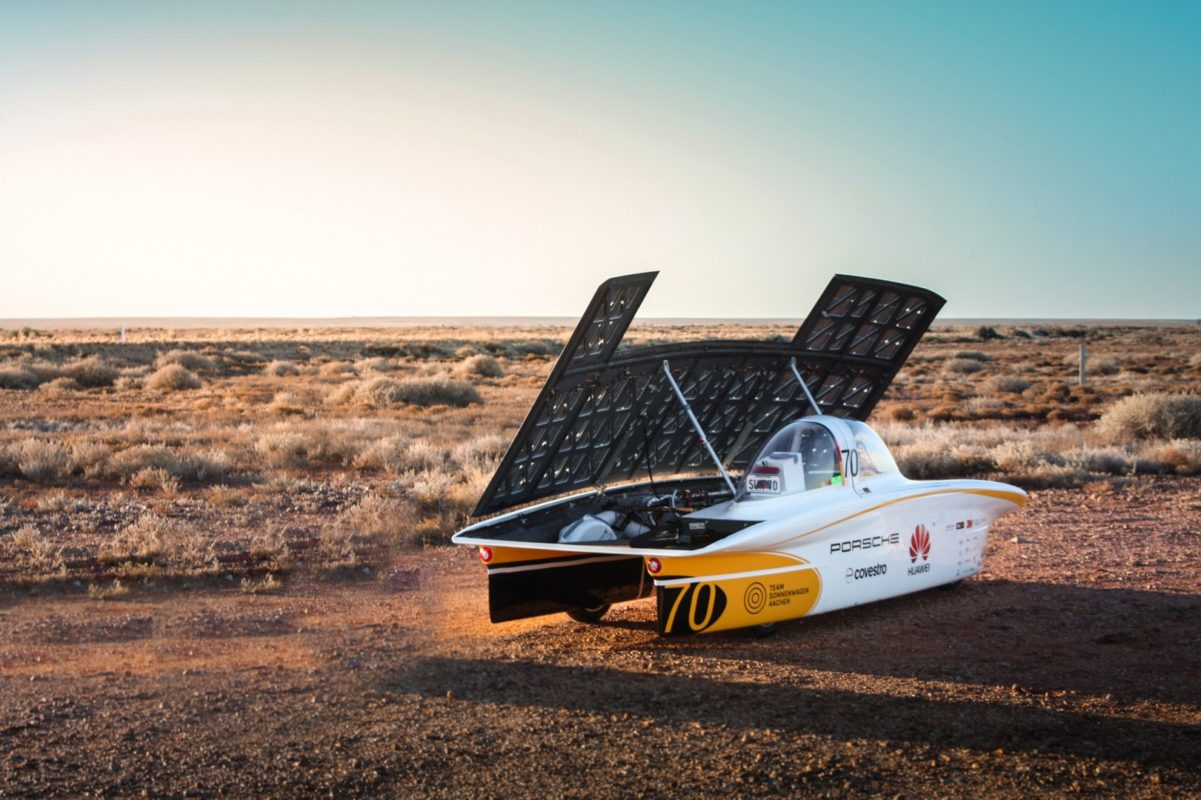 According to Covestro, the acquisition meant it would become the single largest market leader in the resin coatings sector, globally with annual sales estimated in 2019 to have reached around €3.4 billion. The annual global resin coatings market was said to be around €25 billion.

DSM did not specifically state why the deal was agreed but the company is on its own acquisition trail with the recent acquisitions of Erber Group and CSK, as well as the soon to be completed acquisition of Glycom, all of which are in the nutrition and health sectors.

Geraldine Matchett and Dimitri de Vreeze, co-CEOs of Royal DSM stated, “This sale builds on our approach of actively managing our businesses, as DSM continues to evolve as a purpose-led, science-based company operating in the fields of Nutrition, Health and Sustainable Living.”