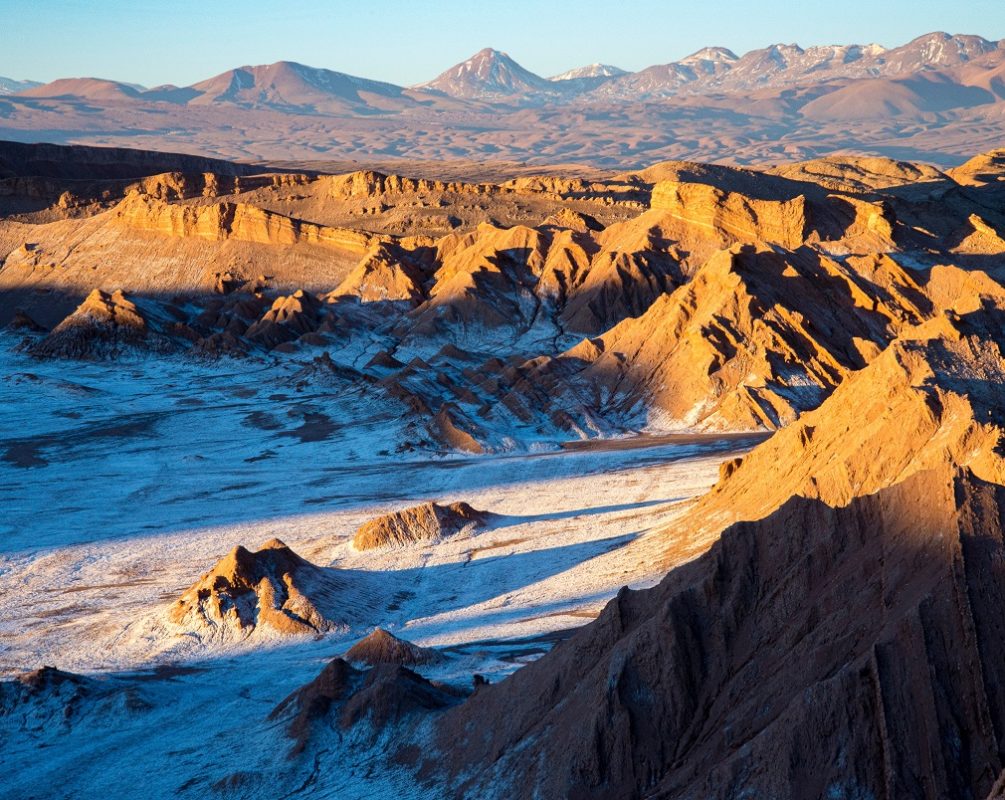 One of the key proponents of bifacial solar in Latin America has shared plans for yet another major venture, setting its sights on one of the world’s driest environments.

Chile’s green regulator SEA is to consider Enel’s proposals for a 498MW new PV pipeline in the Atacama Desert region of Antofagasta, according to recently submitted plans.

The documents show Enel wants to deploy a first 317MW plant known as the Taltal PV project, with total investment pegged at around US$350 million.

The Taltal installation is designed with nearly 720,000 bifacial modules each boasting a capacity of 440W, together with 8,500-plus PV trackers.

In addition, Enel is proposing to add yet another PV installation to its Lalackama complex, also in the commune of Taltal by Atacama’s Pacific Ocean coastline.

Following the linking of 60MW Lalackama I and 18MW Lalackama II between 2014 and 2015, Enel now intends to deploy a 181MW third iteration.

Lalackama III will cost around US$200 million and comprise a further 411,600 bifacial modules of the same 440W capacity, set atop 4,900 structures.

Once up and running, the 181MW installation will supply power to the grid via an existing substation, which is located in the vicinity of its Lalackama I predecessor.

For Enel, the new bifacial venture will join a long series in Latin America, with major installations proposed and completed in the space of a few years.

In Chile’s Copiapó province, to the south of Antofagasta, the firm broke ground last August on a PV farm – Campos del Sol – featuring one million bifacial plans and construction drones.

Over in Brazil, the firm connected last month a 475MW batch of the São Gonçalo bifacial project. Together with a 133MW add-on, the plant in Piauí is being billed as Latin America’s largest PV project.

Two-sided modules will also power Enel’s under-construction 220MW Magdalena II project in Mexico, a country where the firm now has amassed a solar portfolio of at least 1.3GW.

The solar rush around Atacama Desert – which boasts some of the world’s strongest PV resource, according to scientists – is helping Chile comply with its renewable energy targets.

Also this week, the country witnessed the signing of a deal that will see Chile’s top salt producer K+S purchase power from the renewable portfolio of developer Acciona.

Acciona’s statement did not specify how much power will flow to K+S’ salt mines and factories under the new PPA, other than noting it would bring CO2 savings of 6,400 tonnes.