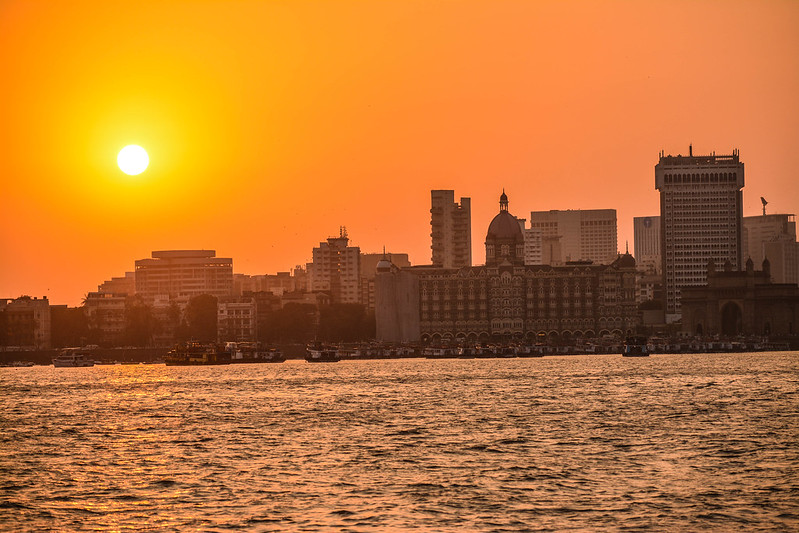 An Indian financial services group is to become the new majority owner of a PV portfolio Engie is developing in the country, setting the scene for a long-term partnership between both firms.

Earlier this week, Engie announced an infrastructure fund part of the Mumbai-headquartered Edelweiss Group will acquire a 74% stake in its 813MWp portfolio of Indian solar.

The energy giant’s statement said the deal with Edelweiss Infrastructure Yield Plus (EIYP) fund concerns 12 solar assets, but did not specify their location or stage of development.

Approached by PV Tech, the firm had not shed light on this front – nor clarified whether it will retain a minority stake in the 813MWp portfolio after the sale – by the time this article was published.

The firm’s statement did explain the transaction is expected to finalise throughout H1 2020, and should help slash net debt levels by over €400 million (US$443 million).

In addition, Engie said the transaction will also pave the way for a partnership with EIYP, where the developer will remain the builder and operator of the solar plants owned by the new buyer.

Engie said the move aligns with its broader DBSO [develop, build, share, operate] approach in India, which it said allows to increase the value of projects.

The firm’s involvement in Indian renewables goes back more than 40 years, and has seen it grow to employ around 1,000 people at the time of writing.

The group claims to have reached 1.5GW in installed renewable capacity nation-wide, including solar assets in the states of Punjab, Rajasthan, Uttar Pradesh, Telangana, Andhra Pradesh and Gujarat.

The change of hands of a solar portfolio comes as India works towards a 175GW-by-2022 renewable target, a goal analysts have warned could be beyond reach.

According to consultancy JMK Research & Analytics, the country took its renewable fleet up to a cumulative 86GW in 2019, after installing 7.5GW of utility-scale solar and 2.4GW of wind power over the year.