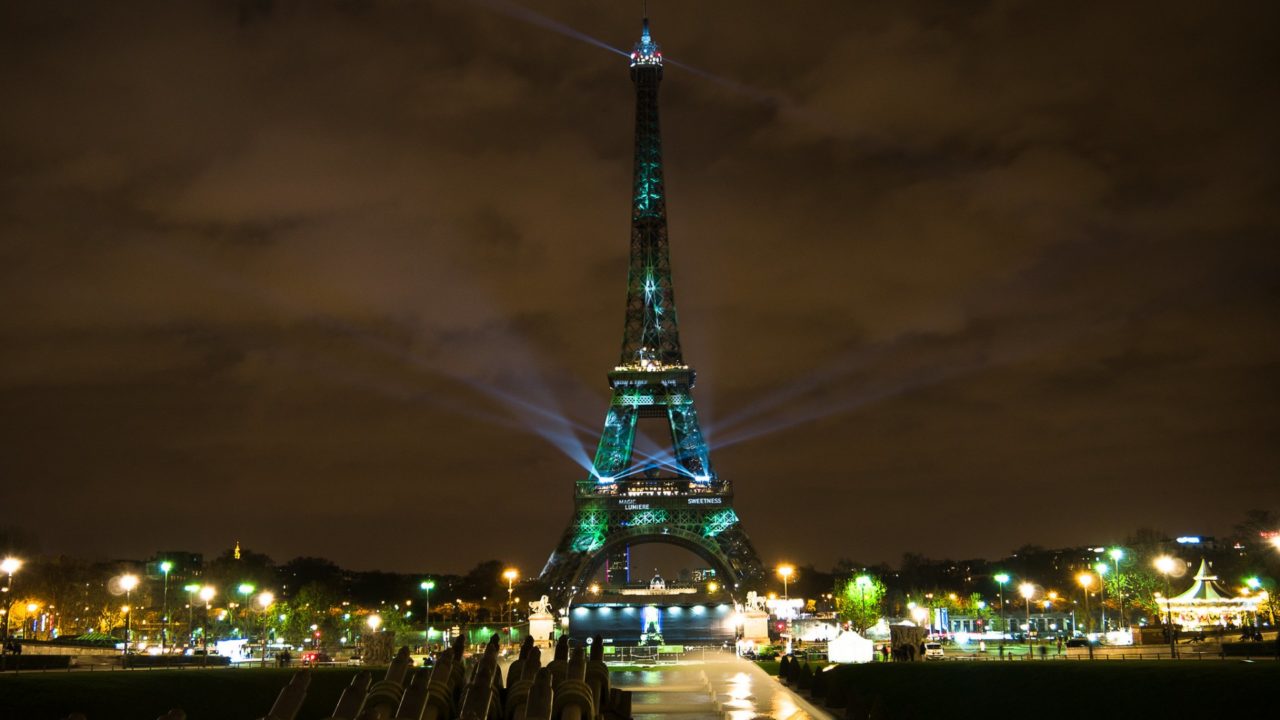 The world’s largest multilateral lender has followed its momentous decision to phase out fossil fuel funding with a move to back solar across European countries.

Late last week, the European Investment Bank (EIB) board approved €1.5 billion (US$1.6 billion) in new funding for renewables just as it voted to stop lending to fossil fuel projects by the end of 2021, citing a need to ramp up ambition to ensure Europe meets its climate targets.

The institution said the €1.5 billion earmarked under ‘Accelerating energy transition and scaling up renewable energy’ would support 15 new solar plants in Spain, as well as separate wind projects in Europe and Africa and small-scale renewable ventures across the world.

Contacted by PV Tech this week, an EIB spokeperson said the initial 15 solar projects are part of a broader 22-strong pipeline, 218MW all in all. The €185 million scheme, structured as a NewCo, will see PV plants funded by Spanish developer im2 Energia Solar (equity) and the EIB (debt).

Asked to identify the projects behind the EIB’s separate push to small-scale renewables, the spokesperson pointed at RGreen Invest, a €500 million scheme the bank will back with a €75 million contribution.

According to the EIB, the RGreen Invest initiative will see an investment fund set up to back small- to medium-sized green energy ventures – PV but also wind, energy storage and others – across the European Economic Area. Put together, France and Italy will receive around 50% of all funds.

Speaking after EIB board members voted the measure through, the bank’s president Werner Hoyer said the institution had acted to make a “quantum leap” in its ambition. Scientists’ current predictions of a 3-4°C temperature jump by 2100 will spell “disastrous” consequences for all, he said.

The EIB’s new energy lending policy – billed as Hoyer as the most ambitious climate finance strategy of “any public financial institution anywhere” – revolves around five governing principles, examined by PV Tech as they were presented and debated in September.

As anticipated two months back, the EIB will, among others, seek to shift support onto free-market renewable ventures. The goal, in the bank’s own words, is to “back projects deriving their revenues (in part or in full) from energy markets or tendered using market mechanisms such as auctions.”

The EIB also reconfirmed plans to focus future lending on grid upgrades, storage batteries, decentralised energy systems and all other approaches ensuring a smooth integration of renewables. Tailored finance and advice will help clear obstacles for these industries, the EIB said.

The EIB claims to have pumped nearly €50 billion into the energy sector over the past five years alone. So far this year, the bank has backed solar ventures including Glennmont Partners’s €850 million fund, Iberdrola’s 500MW plant in Spain, EDP’s Brazilian projects and an 80MW push in Kenya.

29 November 2022
PV ModuleTech EMEA in Madrid on 29-30 November 2022 will address the factors underpinning the changing PV module landscape, gathering together all the key stakeholders across the value-chain from module production to field testing. Join us for presentations from the leading players in the sector, clearly identifying the opportunities and challenges set to impact module supply to Europe and the Middle-East over the next few years.
climate change, eib, europe, european investment bank, finance, france, investment, largescale2020, paris agreement, pv power plants, sfi2020, solar finance, solar pv, spain